SAINt JHN reveals warped visual for “Sucks To Be You”

Earlier this month, SAINt JHN unveiled his third studio album While The World Was Burning, which boasted 13 cuts and features from Lil Uzi Vert, Future, DaBaby, A Boogie Wit Da Hoodie, Kanye West, J.I.D, 6LACK, and Kehlani. Today, the New York talent revealed a new visual for “Sucks To Be You,” a F a l l e n-produced cut that sees him singing to someone who chose to leave the relationship before he reached success:

“I shoulda made it five years ago, my n***a, I was really born late, I used to carry sticks in my clothes, carry work in my shoes, below the poverty line, what you expect me to do?Runnin’ through this life until twenty-one, twenty-two, until I had to make a choice, you helped me choose.../” 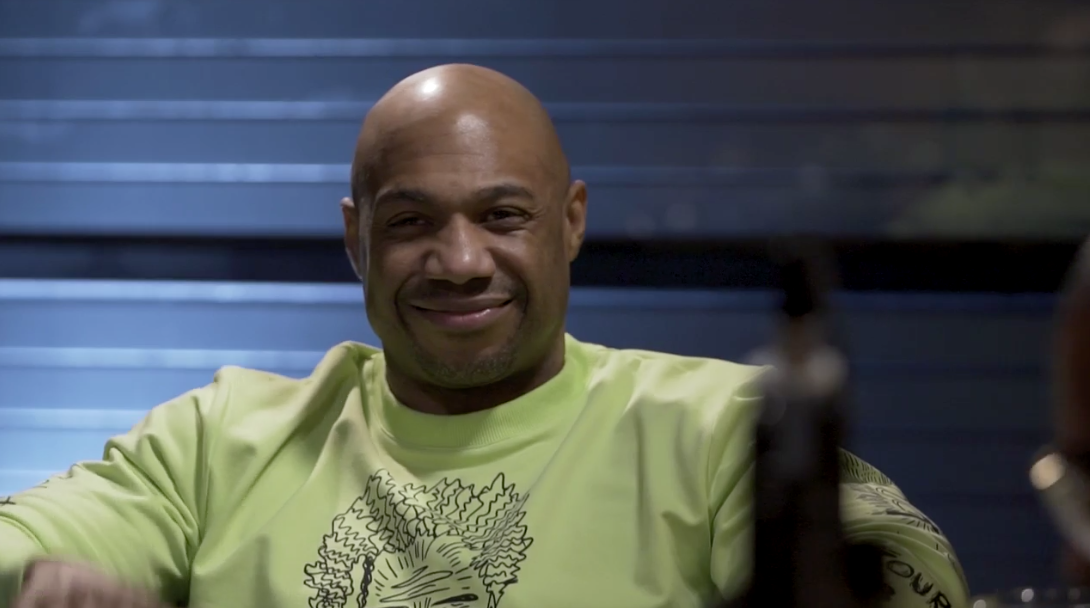 What makes the self-directed video release unique is the fact that it became warped following its upload to YouTube, which seemed to have mistaken the clip for a 3-D effort — effectively warping and twisting SAINt JHN’s image in scenes to hilarious effect. As a result, the artist took to social media to start a meme challenge:

“Since they fvcked up the ‘Sucks To Be You’ upload on YouTube. The screenshots are soooo hilarious . Let’s do a meme contest. I’ll give 1k for the best meme and I’m picking 5. HUUURRRRYYYY UPPPPP before they take the video down.”

“Sucks To Be You” follows the recently released visuals for “Gorgeous,” “Roses (Remix),” and “Ransom.” Prior to that, he dropped his sophomore offering, Ghetto Lenny’s Love Songs, in 2019, which contained collaborations alongside Meek Mill, Lil Baby, and Lenny Kravitz.

Press play on “Sucks To Be You” below, and feel free to check out some of the best responses to the aforementioned meme challenge here. Hopefully, they’ll leave this edit as is for some time.