The TDE rapper arrives with a special delivery.

After the release of several singles and a ton of speculation surrounding its arrival, Reason’s brand new LP New Beginnings has finally seen the light of day. The album serves as the rapper’s debut release since signing with the notable Top Dawg Entertainment collective and it’s just what we expected — all flame emojis. Reason hasn’t dropped a full length project since the re-release of his fourth mixtape There You Have It back in 2018. With this in mind, New Beginnings is certainly the perfect follow up and one to remember. The title alone describes his current stance as he embarks a new journey as a major label artist.

Speaking on the album’s significance, Reason penned a lengthy reflection on his Instagram page: “I had to get rid of every fear, anxiety, doubt, and negative mindset to make this project,” he reveals. “Through it all I’m just proud and thankful for the opportunity to share this part of myself with y’all. Humbled and thankful to all of y’all that have been patient with me but I’m proud to say [soon] is almost here.”

New Beginnings is packed with a solid 14 records and although fans hoped the TDE rapper would include Kendrick Lamar on the album, that didn’t quite come to fruition. Reason did, however, call on some admirable features: ScHoolboy Q, Rapsody, Almeda, Ab-Soul, Rashad, J.I.D., Vince Staples, and Mereba. 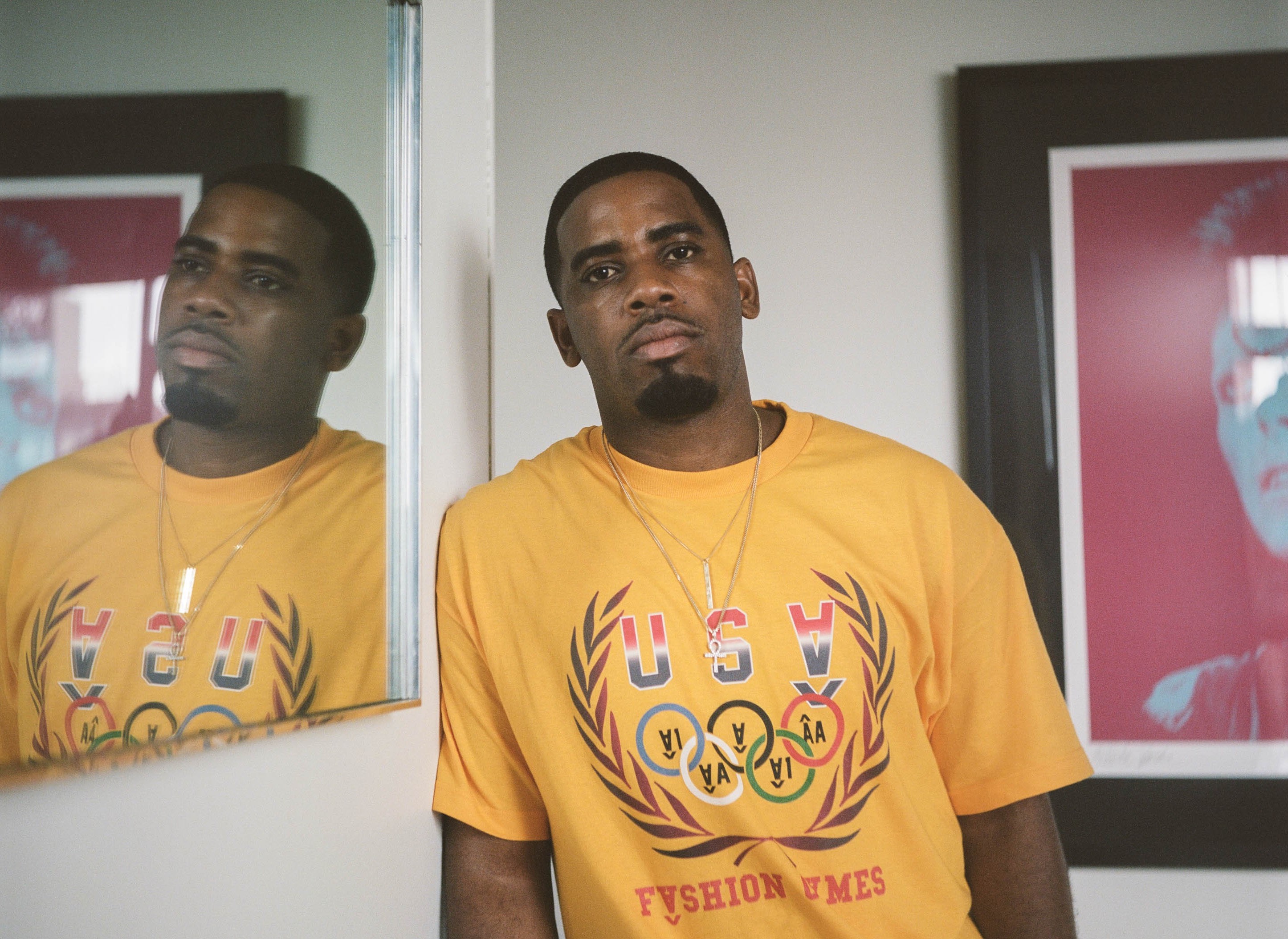 In recent times, the Carson, CA rapper diss towards the now retired Logic had the internet in a frenzy. In a since-deleted tweet, Reason noted his line about Logic was written before the former rapper stepped away from music. He still hasn’t explained why he took a verbal shot at the retired rapper though: “I’ll talk about the logic thing if necessary later — But I do wanna make clear I didn’t wait til he retired to take a shot. I wrote this shit a year ago. That’s corny to do that now after he’s announced retirement. Take care, enjoy the music!”

Check out Reason’s New Beginnings below and catch a vibe.