For those who are familiar with the deeply rooted extravagance of Harlem fashion, Delly’s newest video should come as no surprise. Born and raised in a mecca for creativity, uptown’s very own 27Delly just unleashed his newest single “Flashy,” and its visual is fittingly nothing short of a fly display of luxury.

Over the Frankie P-produced track, Delly name drops one of his favorite brands:

“Alexander Wang sweat suit, I’m feeling cozy. If you not about your bread then you cannot console me. Yeah her sh*t is fat, but her face is looking holy. Yeah, I’m working out, I’m getting fly, I feel like Kobe.”

It’s at this moment the video cuts from the diamond filled screen to focused scenes of a lone Delly working out as shots of the late legend Kobe Bryant flash in the background. “Everyone who was in there that day could tell you, you could cut the intensity with a knife during those scenes,” says Delly about the energy of the shoot. Production for the new “Flashy” video was spearheaded by Castle, who Delly refers to as the “extraordinaire,” as she also shot his previous release “Medusa.” 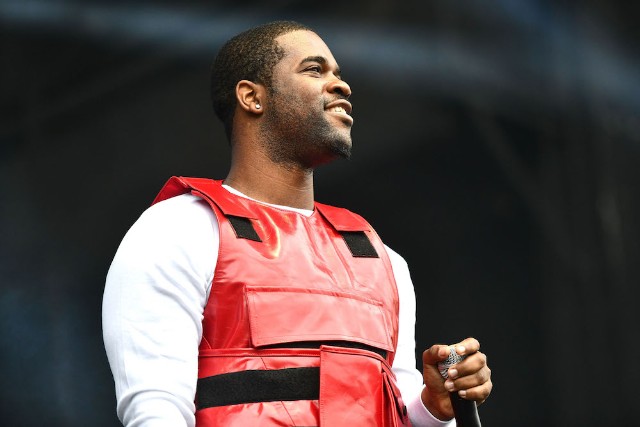 The forthcoming Fly $ince Birth EP is expected to drop sometime soon, and follows Delly’s early 2020 release, Twenty7. The 6-track featureless debut EP was equipped with a spectrum of cuts to show his range, from his breakthrough hit “Quarter Water,” to the mellow “Jam Sandwich,” to the jiggy party staple “Broke B*tch.” On the new upcoming EP, the only confirmed features so far keep the project a Harlem affair, as Delly reveals fellow uptown rappers Fergie Baby and Hass Irv will definitely be making their appearances on the body of work.

In an interview with REVOLT back in May, Delly was described as the one “leading the charge of the new underground scene emerging from New York City.” During a more recent conversation, he delved into why this is the right timing for a new project:

“[The new project] is to fill in those who are on this journey with me now as to where I’m at in life. How I’m feeling, the confidence, the spiritual journey that I’m on. I have a few official songs out but I’ve been making music for years, so I’m learning a lot of people don’t know a lot about me, so I think it’s time to show people how I think. The music I make is transparent, and I think transparency and how real you’re keepin’ it is important because no then no one can question you, you just stay ten toes down.”

Press play on Delly’s new “Flashy” music video down below.