Jazz Cartier is back with new video “Disclosure”

The Toronto native makes his long-awaited official return with a grungy new single.

Jazz Cartier is officially back with a brand new single “Disclosure,” which came paired with a raw video to amplify its intensity. The visual symbolically uses giant cockroaches, which the video’s director Bobby Lee Palmer explained they represented “a group of dazed characters inhabit what is left of a broken home.” On the song, Cartier comes in with an evolved flow:

“Damn, I was only six, eyes lit first time seein’ fifty bands. Still got niggas that trap, some pimp and some do scams. Can’t tax us for the shit we do, no Uncle Sam. Bail money in the safe, that’s just in case get caught in the a jam. Undertaker with the flows, play the game in figure-fours. Demons kickin’ down the door, gotta keep the trigger close. Never speak on what I hear, never tell them what I know. Yeah, neck covered in the gold, floors flooded with the rose.” 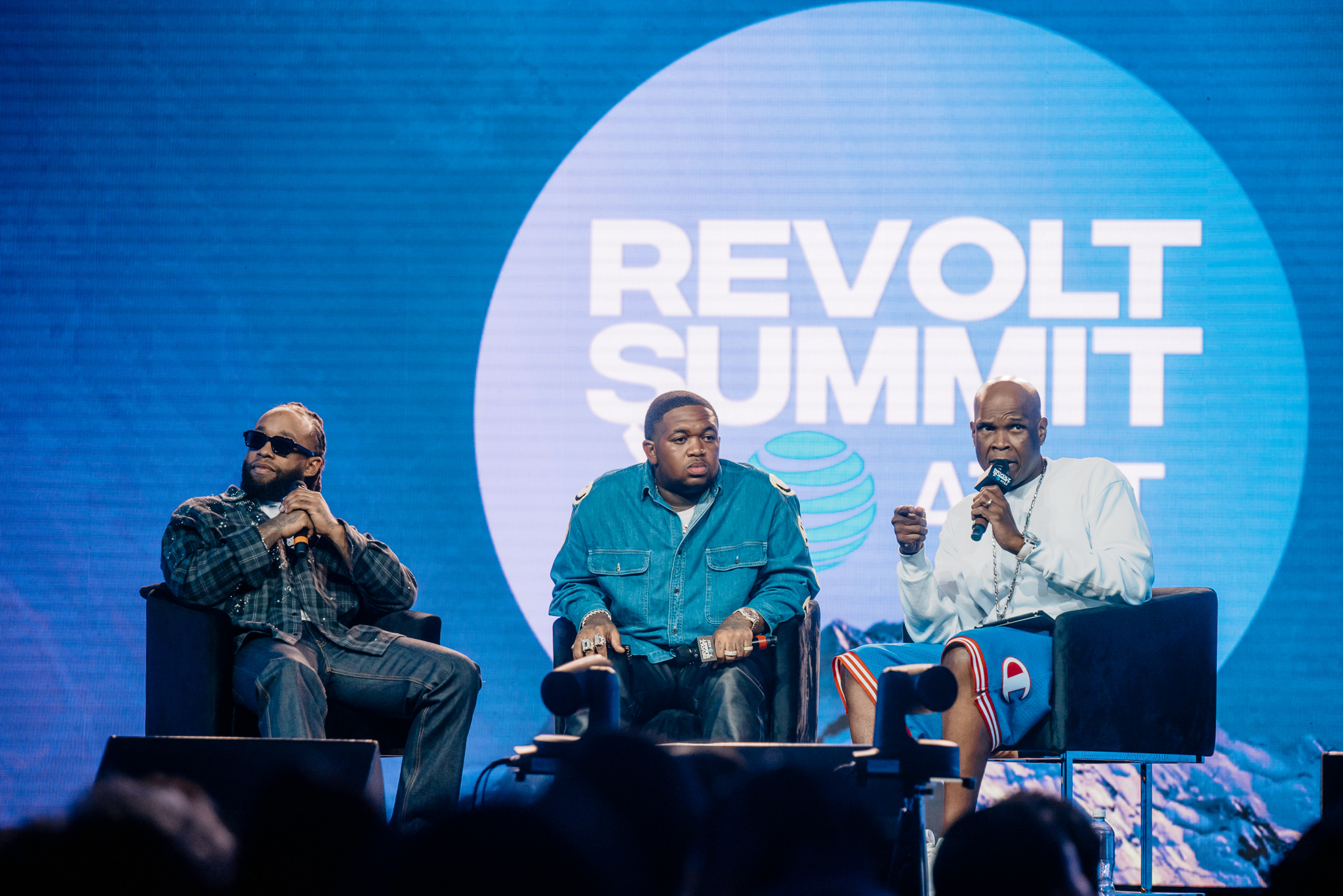 Since severing ties with Capitol Records, “Disclosure” marks Cartier’s official return as an independent artist and first single for his highly anticipated sophomore album coming this fall. “Disclosure is me at my best, sharpening my ear and pushing myself sonically. It’s a two-part song, the second part gets unlocked when the album is out,” said Cartier. The song is produced by Coop The Truth (Wale, YBN Cordae, Summer Walker), BNYX (Ty Dolla $ign, Shy Glizzy), and Halfway (Guapdad 4000).

Check out Jazz Cartier’s newest single “Disclosure” down below!