Lud Foe drops off new ‘Guns Up Funds Up’ album

The YSN rapper is back with some new audio smack.

Being heavily slept on in the music industry for a while now, Lud Foe has always remained solid (literally and figuratively — if you know, you know). Hailing from the westside of Chicago, his infectious hits “187,” “Ambition Of A Rider,” “Recuperate,” and “Cuttin Up” will always be some of the hood favorites. Today, Foe drops off his latest effort Guns Up Funds Up.

Back in 2017, the YSN rapper was involved in a car crash that nearly killed him. After enjoying a night out with family and friends at the Hillshire Bowling Alley, Foe hopped on the expressway to head home. Admitting to being under the influence, he reveals that he got into an altercation with a trucker driving an 18-wheeler after cutting him off.

Foe soon lost control of his vehicle and it flipped nine times. Breaking his jaw and both of his wrists, he also lost some teeth and was luckily transported safely to the hospital. Due to heavy built up fluid, his head ended up swelling very badly. In a sit down with the Durtty Boyz, the Chicago rapper gave all the credit to God for his survival — and ecstacy:

“I know the only reason I survived – I know for a fact it was God – but I was off ecstasy, too — It kept my heart pumping. I know ecstasy ain’t got s**t on God, but that played a good part, too.” 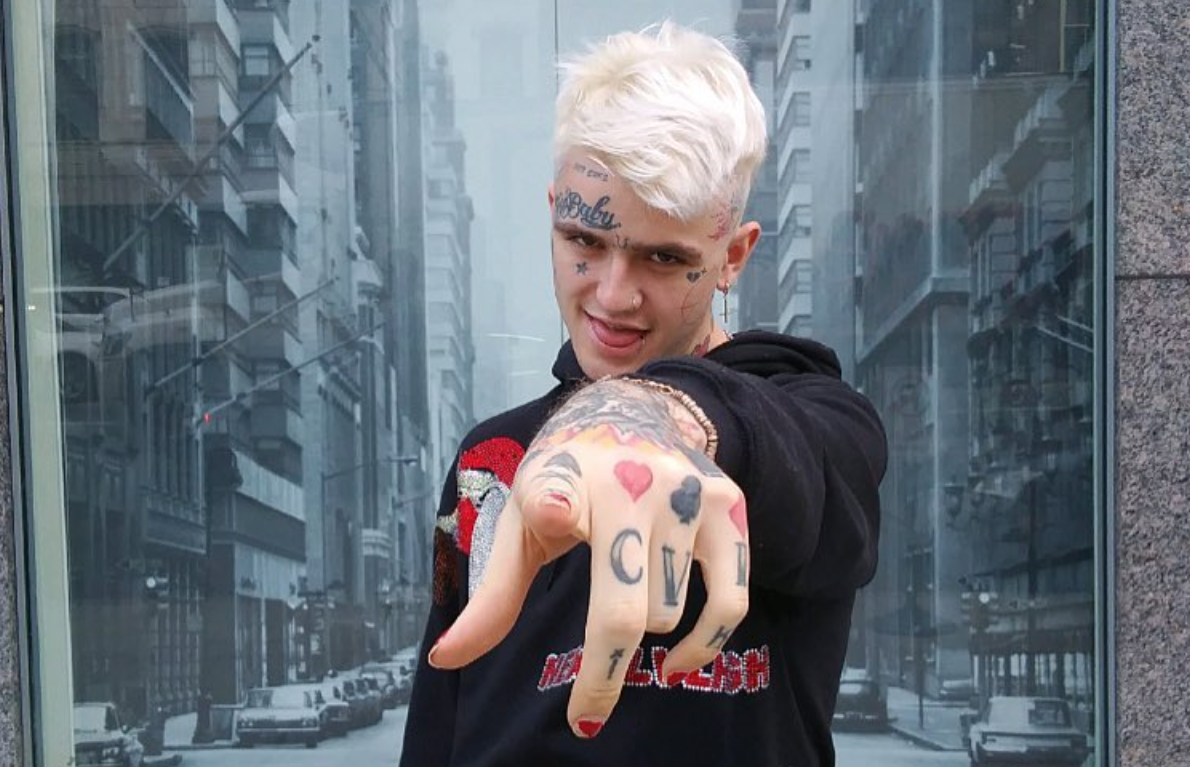 Guns Up Funds Up is another project filled with non stop heat from the YSN frontman. Spanning a total of 14 records, Foe taps on YBN Nahmir, Lil Uzi, and Lil Durk as guest features and they all served their purposes quite well (as they always do). It’s great to hear some new music from the young star and we’re thankful he’s still here with us to deliver in the only way he knows how — effectively.

Stream Guns Up Funds Up below.