J. Stone connects with Dave East for “All or Nothin”

The marathon continues with Stone and East’s new collaboration.

Every since the tragic passing of Nipsey Hussle, his All Money In collective have kept his legacy alive with music that continues to push the late rapper’s movement forward. Currently, J. Stone stands as one of the labels frontrunners, and is currently prepping for an official follow-up to last year’s The Definition of Loyalty, which saw 21 tracks and appearances from DOM KENNEDY, Wale, YG, YFN Lucci, Mozzy, Casanova, Curren$y, The Game, his late mentor Nip, and more.

This week, fans get to check out a new cut from the forthcoming release titled “All or Nothin,” which sees him trading hard-hitting, real life bars with Harlem’s own Dave East over production from Arteaga, Larrance Dopson, and Quintin Guilledge: 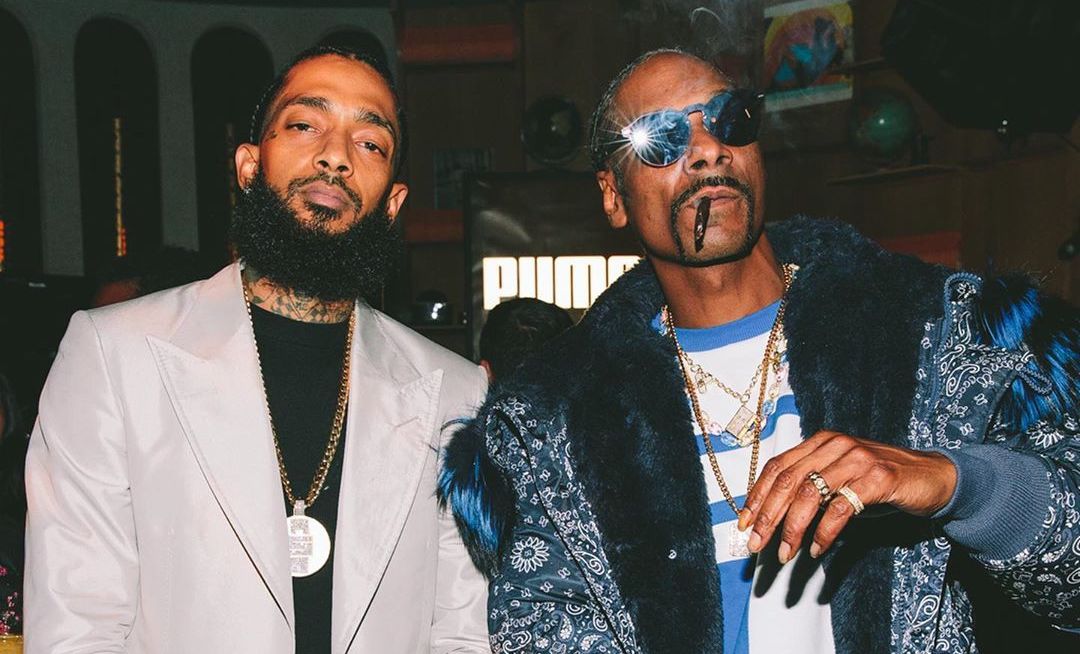 “Turn a dollar and a dream to a mansion and a million, we was trappin’ in them buildings, giving back to the children, they said I wasn’t s***, they was laughin’ at a n***a, had to run the music up and run the bag up on n***as/ 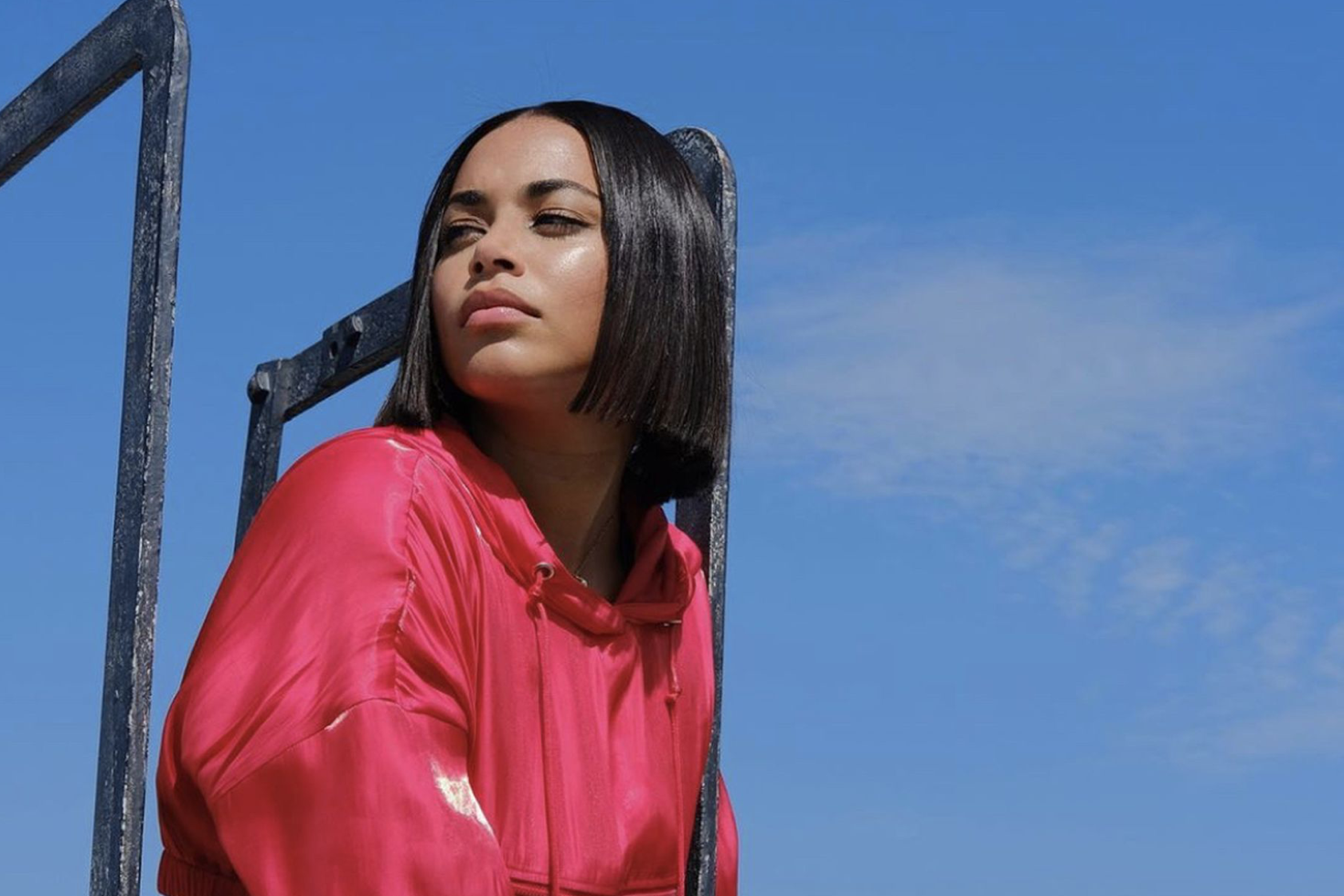 The accompanying visual comes courtesy of LewisYouNasty and sees Stone and East riding around Los Angeles and hanging with homies in front of Nipsey Hussle’s mural, adjacent from the now infamous parking lot in front of Nipsey’s groundbreaking Marathon Store.

Press play on J. Stone and Dave East’s “All or Nothin” clip below. Back in June, J. Stone teamed up with fellow All Money In artist Pacman da Gunman for the collaborative project Ground Zero, which boasts 13 cuts and assists from Kurupt, G.I. JOE OMG, CJ Mac, and Killa Twan — that body of work has been added as well.