The track will appear on the upcoming album ‘Jp4.’

Two years after the release of Jp3, Junglepussy announces her forthcoming new album Jp4, which will see 10 tracks and features from Ian Isiah and Gangsta Boo. In addition to the news, the Brooklyn emcee also unveiled a new single from the project titled “Main Attraction,” which sees production from Roc N Mayne and Shy Beats and shows Junglepussy at her best (and most in-your-face) lyrically:

“It must’ve hurt, when I rubbed your f***in’ face down in the dirt, know it might look new to you but I did it first, p***y bezerk, I made him pay for all my merch, put ‘em in a hearse, I want somebody who don’t like nobody/ 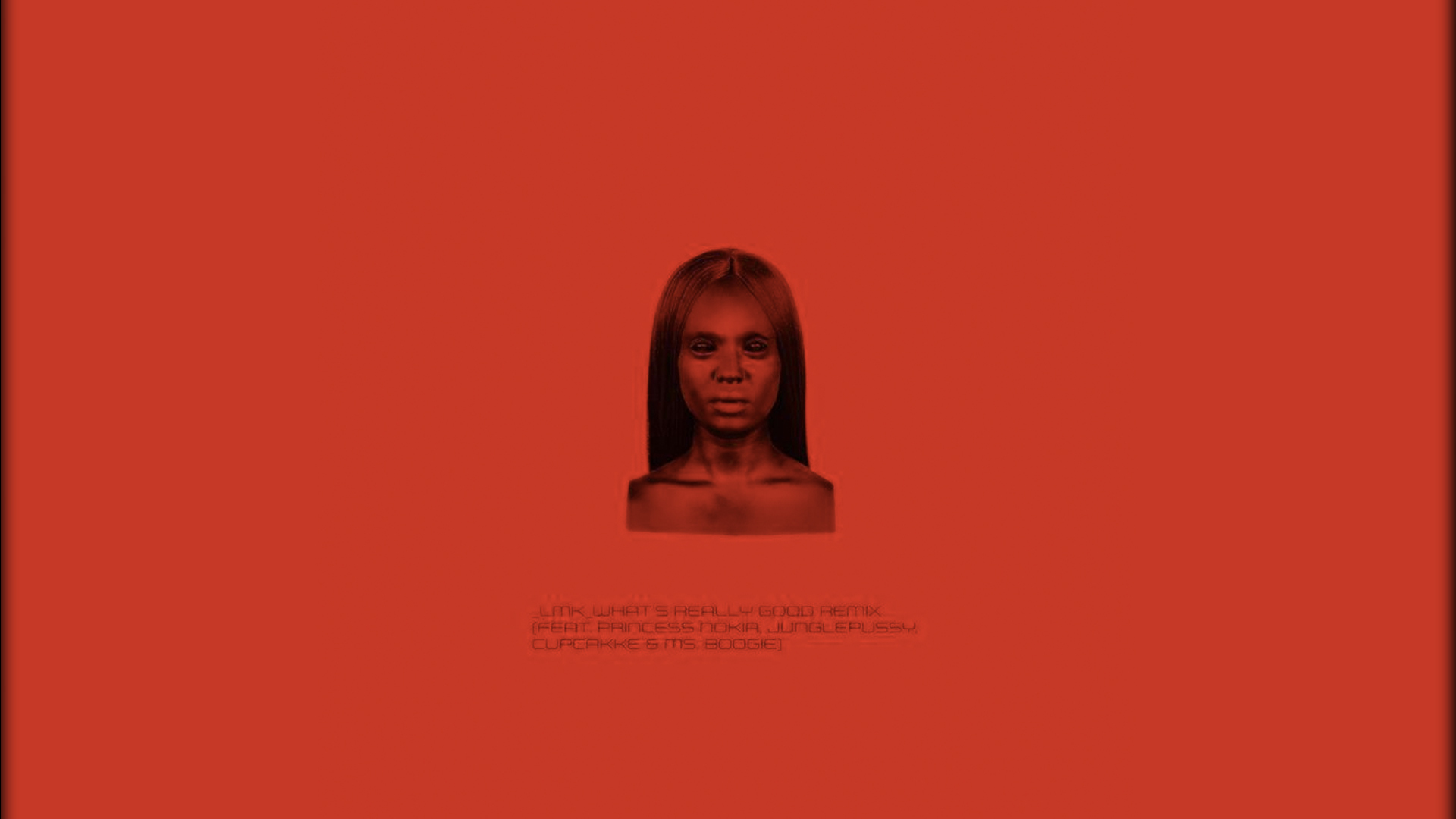 Directed by Morbid The Clown, the accompanying visual sees a multitude of colors and trippy imagery, with Junglepussy appearing both in real life and in 3D. Given a few of the fashion choices, this clip may or may not be safe for work.

Junglepussy first dropped her first project Satisfaction Guaranteed in 2014, before delivering her debut studio album Pregnant With Success the following year. She’s also shown her acting chops on the sketch comedy series “Random Acts of Flyness” and the film Support the Girls, the latter seeing her co-starring alongside Regina Hall.

Check out Junglepussy’s “Main Attraction” — along with another single, “Arugula,” and the full tracklisting for Jp4 — below. The album makes landfall October 23.