Eric Nicks and James Cruz on DMX punching Chris Lighty, Tony Yayo pulling a gun out in a meeting and more

Music execs Eric Nicks and James Cruz opened up about some classic hip hop stories on “Drink Champs” that you won’t want to miss.

In the latest episode of “Drink Champs,” accomplished management and marketing execs Eric Nicks and James Cruz each make their debut appearance. Coming of age in the rap industry during the late ‘90s and early aughts, Nicks and Cruz were two key players in making Violator, one of the leading management firms in urban music. Co-founded by late music executive Chris Lighty and Mona Scott-Young, the company served as a home to the likes of 50 Cent, LL Cool J, Busta Rhymes, Missy Elliott, Mariah Carey, and other legends, with a recording division that released two compilation albums and included the likes of Fat Joe, Foxy Brown, Warren G, Cormega, and other notable names on its roster.

In addition to Nicks and Cruz, “Love and Hip Hop” producer Maricarmen Lopez joins to give the scoop on the inner-workings of the show, how she feels about its place in the culture, and much more.

To help give fans a recap of the episode, REVOLT compiled a list of nine things we learned from the Eric Nicks, James Cruz, and Maricarmen Lopez “Drink Champs” episode. Take a look at them below. 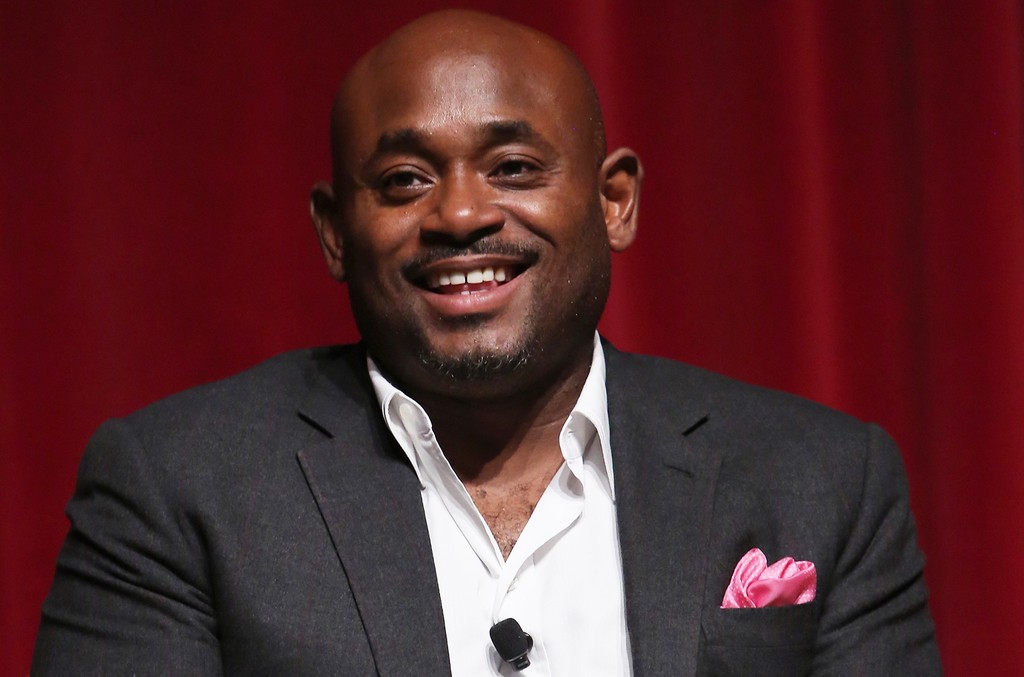 1. James Cruz Speaks On The Legacy Of Management Brands In Hip Hop

Nicks and Cruz touch on the lineage of pivotal management teams throughout the course of hip hop history. “You gotta start with Rush Management,” Cruz begins. “Flavor Unit, Violator, Roc Nation. It was called an evolution. Just like hip hop evolved, the management business evolved. But remember who came from Rush Management: Chris [Lighty]. So give it up to Baby Chris because he took it to the next level and we’re the last of the Mohicans right here.”

N.O.R.E. reveals that Busta Rhymes was a major catalyst in him joining the Violator family. “I remember Busta Rhymes saying, ‘Yo, he needs to be on Violator.’ ...So, I was just like, ‘Okay, that’s how it works? Aight, cool,’ and I had a meeting. And this is the crazy thing, we were at Penalty Records. Steve Stoute came, Mark Pitts came, a whole bunch of other people came and Chris was the only one who stayed and when he couldn’t stay, he had left Dave Lighty there. And from that moment, I said, ‘I’m fucking with y’all...’”

3. Eric Nicks On His Relationship With Busta Rhymes and LL Cool J

Having helped guide the careers of countless superstars, Nicks has rubbed shoulders with many of your favorite artists including Busta Rhymes and LL Cool J, who he considers close friends. “Since I’ve met this guy Busta Rhymes, once a week, no matter what, this nigga will pick up the phone and check me,” Nicks shares. “‘Yo, where [are] you at, god? You good? Aight, come through and see me’ for no reason. We don’t even have to be getting no money, no nothing. That shit is genuine. Him and LL Cool J are two of the most genuine that I have had big parts in their career and they have had so much of my life. And Bus’ is just always there, no matter what.”

When asked for his recollection of the event, Nicks attributes the tension to a misunderstanding involving Chris’ brother, David Lighty, who had made disparaging remarks in relation to DMX’s issues with substance abuse. “Dave Lighty said something referring to DMX’s drug habits,” Nicks says. “When DMX gets there and he gets the word, all DMX heard was, ‘Lighty.’ He didn’t hear Dave Lighty... So, Chris now is in Def Jam. He’s walking around the building like we always do, and he sees DMX, and he goes to [speak], like, ‘What up?’ and DMX just snuffed him. I can tell you, that night, after Lyor took him to the dentist to get his grill fixed, we spent the rest of that night running around New York City looking for DMX. Like, it was deep. Q-Tip came, all of the Violators came. Eventually everybody got talked off the ledge and cooler heads prevailed. But, that was a true story.” 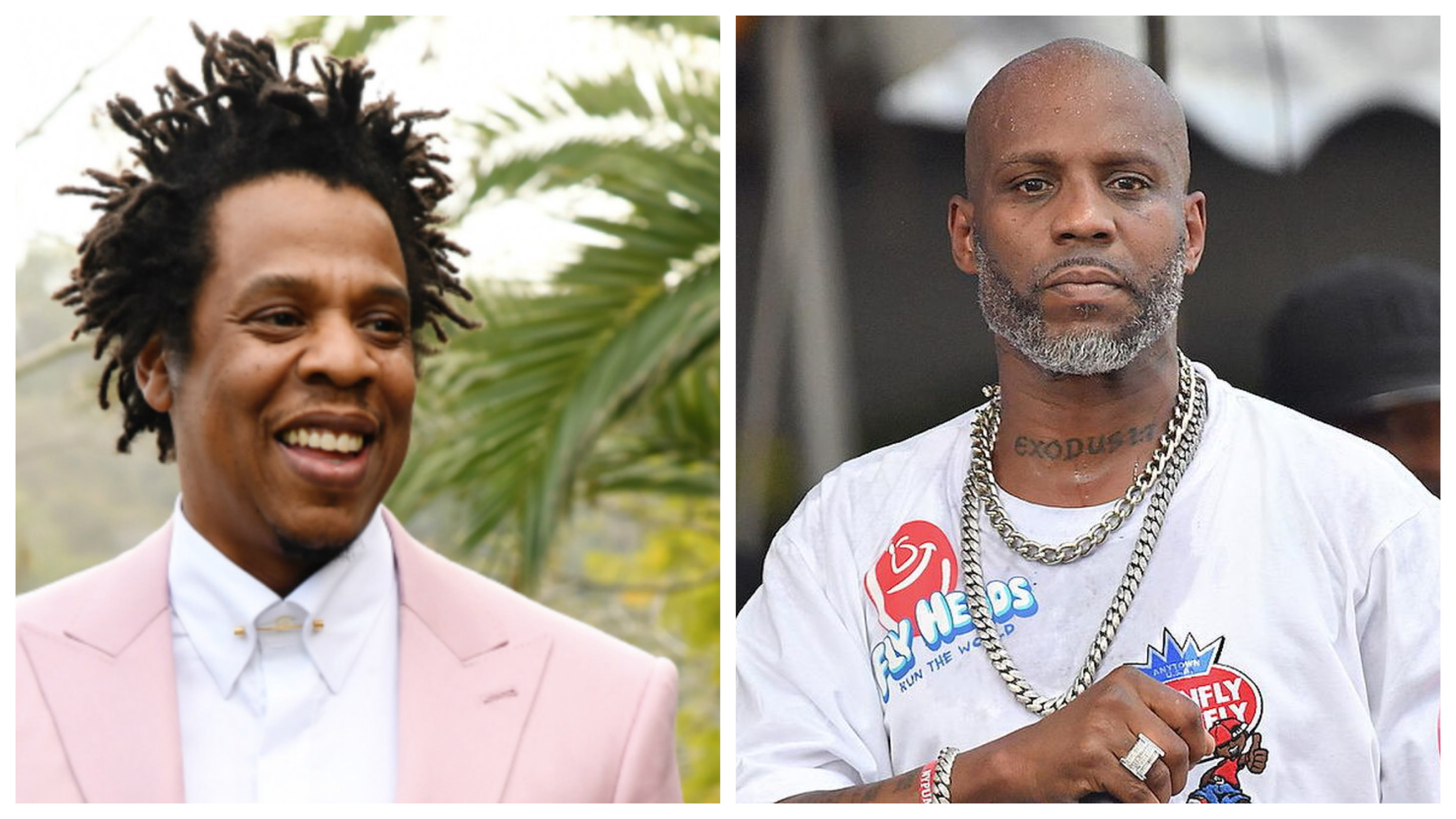 At the time of Fif’s agreement to join the Shady/Aftermath roster, he had already inked a contract with Violator Records, a situation that Nicks, who helped broker the original deal, remembers vividly. “He was signed to Violator through our deal with SRC through Columbia,” Nicks says. “So, we start to make the records. Eminem gets a hold of this hot ass mixtape in the street — this mixtape was killing the street... Sha Money and 50 Cent jump on a plane and agree to sign to Aftermath, [but] they were already in a deal. So they came back from the [Aftermath] deal. They got money from the deal, they got an advance and everything. It was signed, sealed and delivered... So, he comes back and he goes, ‘Eric, we gotta go to Chris and get out of this deal.’ [I said] ‘It’s not happening. What [do] you want me to do?’”

6. Eric Nicks On Tony Yayo Pulling A Gun Out During A Contract Negotiation

Nicks reveals the time that Tony Yayo pulled out a gun in the midst of 50 Cent and G-Unit trying to get out of their Violator deal to sign with Shady/Aftermath, which gave renowned music executive Todd Moscowitz cause for alarm. “Todd Moscowitz now had left Def Jam and became general manager of Violator,” Nicks recalls. “Yayo, Fif, Sha, me, Chris, Todd, we in the office. ‘Yo, we gotta get out of this deal ‘cause Eminem and them wanna sign us to Aftermath.’ Todd looks and goes, ‘I don’t give a fuck. That’s that not happening.’ Chris is laughing, like, ‘C’mon, chill.’ The nigga Yayo, I swear to God, Yayo puts his gun on the table, not pointed at him, and says, ‘Yo, we gotta get out this deal.’ The nigga Todd Moscowitz runs out of the office, ‘I don’t come to work for guys to be pulling guns out on me.’ You know, Jewish lawyer, he ain’t ‘bout that life, right? Me and Chris in there rolling, laughing our asses off. And Chris is so G and this is why I have so much respect for Chris, ‘cause Chris saw the bigger picture. He wasn’t being selfish, he saw the bigger picture, like ‘Yo, go blow up with Dr. Dre and them. But, the only way I’m letting you out of this deal is if I manage you.’ And that’s how he became Violator Records/SRC into Violator Management, and then Chris started managing him.”

7. James Cruz On The Impact of JAY-Z and Roc-A-Fella Records

8. James Cruz On The Importance Of Street Entrepreneurs In Hip Hop

In addition to JAY-Z and Roc-A-Fella, Cruz credits the music moguls out of the south such as J. Prince, Birdman, Tony Draper and others with helping set the template for the modern day CEO. “I remember when Baby first walked in Universal, and Baby walked in there with two Rolexes on, a gold one and a platinum one, and signed a deal right at the table,” Cruz remembers. “They had a movement, they spoke things into existence. These are our heroes in hip hop. People aren’t giving them enough credit for the aspirational talk.” 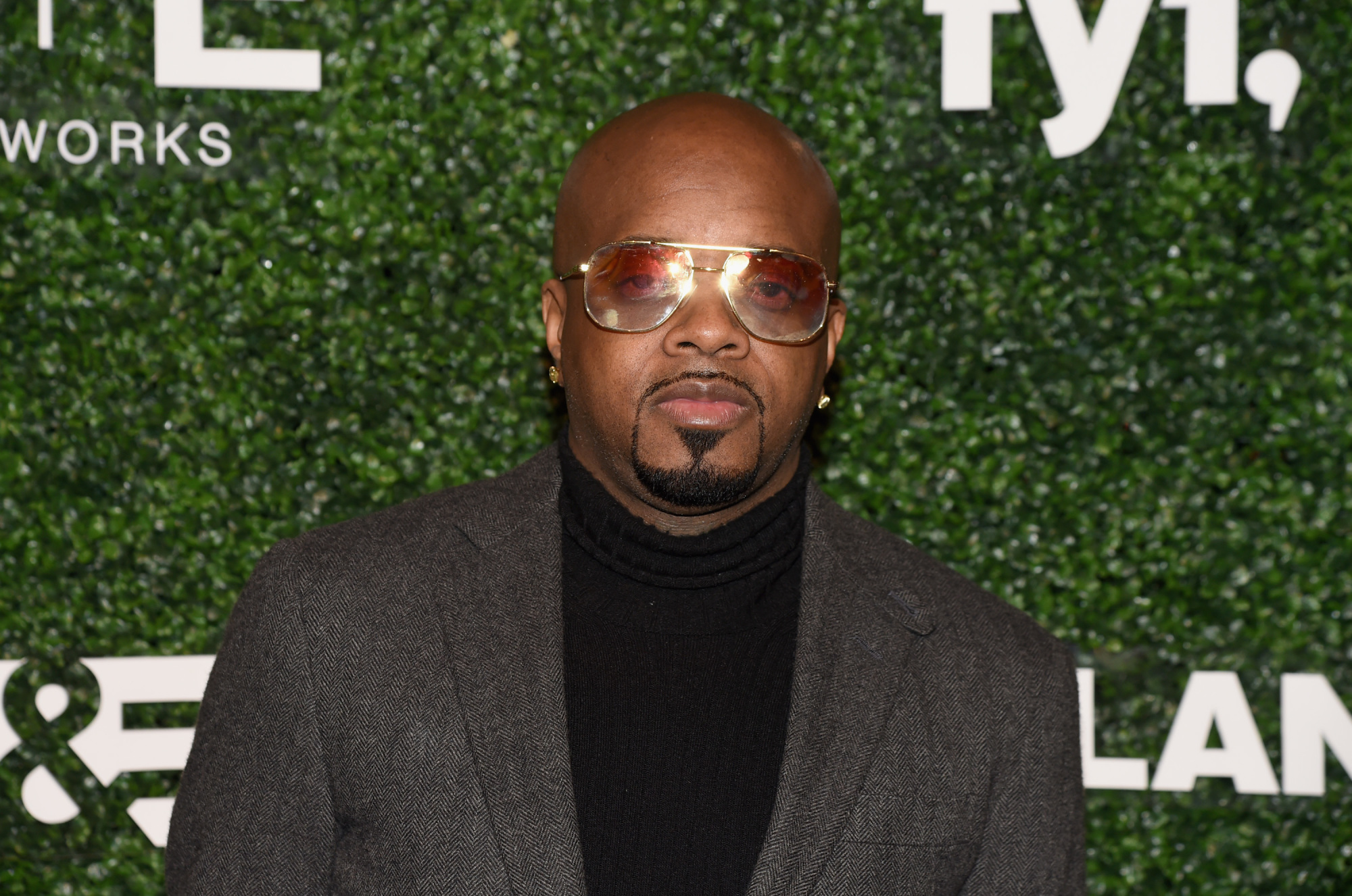 An original member of the “Love and Hip Hop” braintrust, Lopez credits Cardi B’s ability to transcend the show and become a megastar. “Cardi had a huge following before we even got her on the show,” Lopez explains. “She was almost at a million followers on Instagram, but I think ‘Love and Hip Hop’ helped transition her social media fame to music ‘cause we were there in the beginning and documenting her studio stuff. One of her first [music] videos with Red Cafe, we really were there to help showcase that transition into music and she had a real specific goal. She knew she wanted to come in, do what she had to do and go onto the next thing in her life. I think some people in reality [TV] — not just ‘Love and Hip Hop’ — stay stuck because the fame, and the notoriety, and walking around, and the money you get quickly from being on reality [TV].”