Big Bank and DJ Scream return with another episode of the “Big Facts” podcast featuring the “Tear the Club Up” emcee.

Big Bank and DJ Scream return with another episode of the “Big Facts” podcast. On the latest installment, the crew welcomed their first Detroit guest: rapper Icewear Vezzo. The “Know the Difference” emcee sat down to talk about upcoming projects, his Motown deal, previously being incarcerated, and much more.

Fresh off the release of his latest project Rich Off Pints 2 and several successful records including “Tear the Club Up” featuring Future, Vezzo, whose real name is Chivez Smith, doesn’t appear to be slowing down any time soon. The “Up The Sco” artist started the discussion off with a brief update for his fans anxious to know what’s to come from the 31-year-old.

“I’m hustling. I’m on whatever. I got a movie out right now called Price of Love — the motherfucka on Amazon Prime, Tubi, everywhere,” the emcee revealed. “We getting ready to shoot another one. It’s gonna be like an updated Detroit version of New Jersey Drive. I’m on whatever. Hella mixtapes, droppin’ my first album real soon. We just moving.” 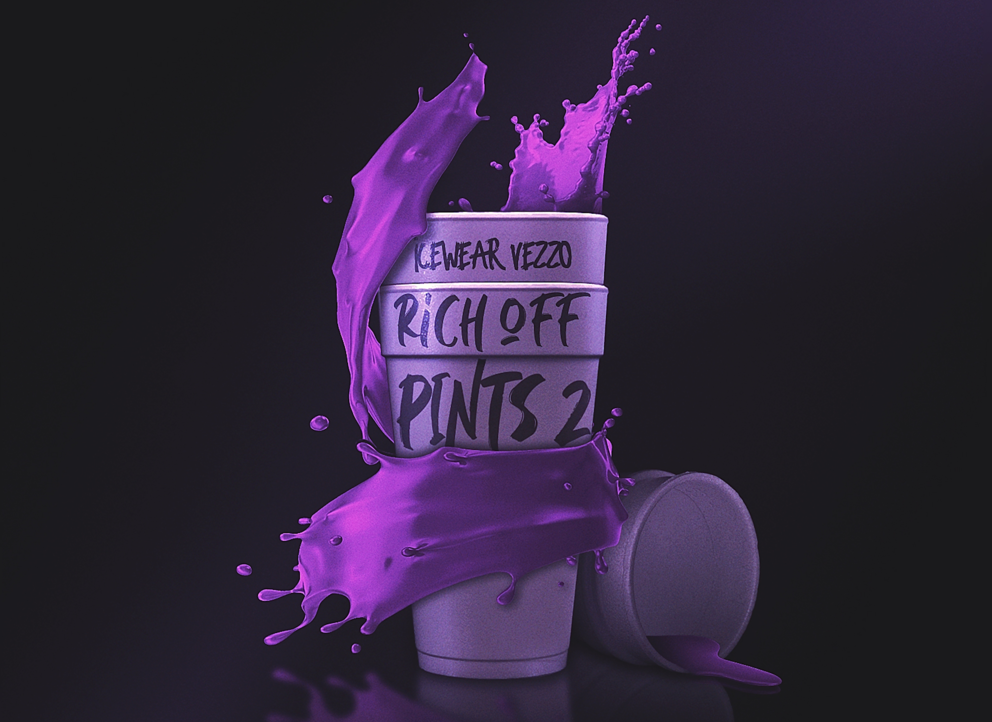 In October 2018, Vezzo revealed to fans on social media that he had joined the Motown Records roster, becoming the label’s first Detroit native since it extended its reach to hip hop acts years ago.

However, the rapper later realized that maneuvering the music industry as an independent artist — though at times could stall your success — was in his best interest. Since parting ways with the record label, Vezzo doesn’t appear to regret the decision and even claims he got “richer in the end.”

“It wasn’t no bad relationship. I was in a good deal with good people, it’s just like you said, that timing was off,” the rapper told Big Bank. “Just timing wasn’t right and I feel like they didn’t understand who I was and what I represented and what I wanted to do.”

“I feel like I had to sell my vision to them and even when I was selling it, they wasn’t buying that motherfucker,” he added. “But, I believe in so much of what I’m doing, I risk not having no major deals...”

The “Ventin” rapper acknowledged that getting out of his deal was something of an anomaly, and applauded his former label’s CEO Ethiopia Habtemariam for granting him a smooth exit.

The year before announcing his deal with the iconic record label, Vezzo was already making a name for himself as an artist and performing at shows. However, a felony gun charge soon put a 20-month hold on his plans. He detailed moments in his life leading up to his prison stay that nearly broke him — not only as an artist, but as a father, husband and all around provider. Still, the rapper admits, “Prison was the best thing that ever happened to me.” 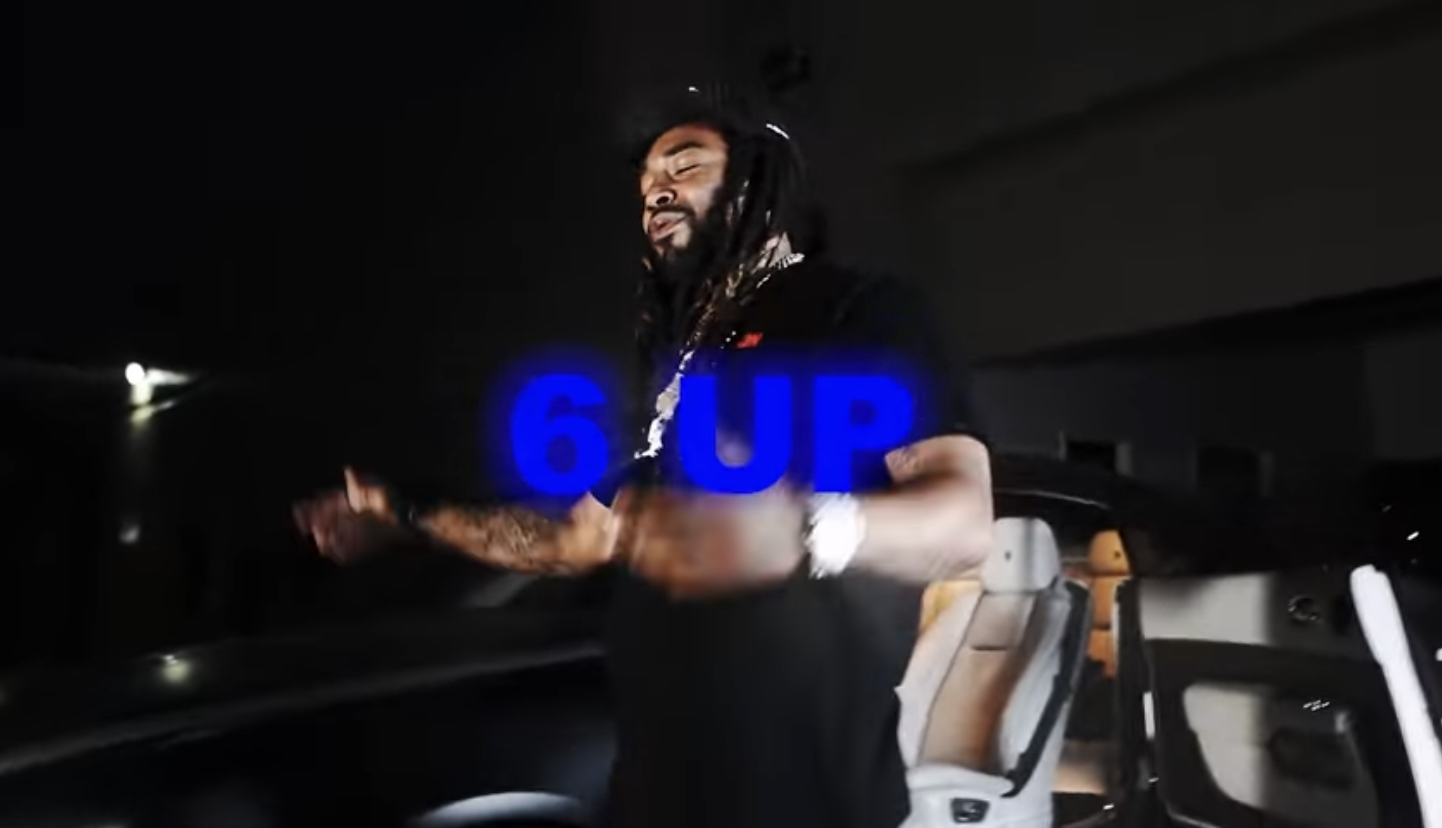 “I’d done been crashed out if I wasn’t in jail,” he added. “I know not to use my pride. I know I control my pride now... I got a[n] on and off switch for my shit that I got the remote to... I done been through so much fucked up shit, bro. I got so many — it’s so many stories. I done had so many roadblocks in my life where I could have quit, you know? I mean, I felt like quitting or I wanted to quit and just give up.”

He later detailed a story where he lost “absolutely everything” to his name with two kids and he still had to perform at a show on Thanksgiving. The rapper said during that time, his struggles weighed on him heavily. Vezzo admitted things got so rough for him, he found himself nearly begging to turn himself in. Three days later, he was indicted.

Still, Vezzo explained that he uses those experiences as a source of motivation to get through any hardship he may be facing. “I think of all them moments. I think about everything I went through,” he said. “If I could deal with that then, I could deal with this shit.”