After a brief hiatus, Big Bank and DJ Scream are back with another installment of the “Big Facts” podcast featuring guests photographer and videographer Cam Kirk, and music producer Sonny Digital.

After a brief hiatus, Big Bank and DJ Scream are back with another installment of the “Big Facts” podcast featuring guests photographer and videographer Cam Kirk, and music producer Sonny Digital. The pair spoke about the early stages of their careers and some of the difficulties they’ve faced.

Cam is perhaps best known for capturing images of some of today’s top artists including Young Jeezy, Future, Gucci Mane, DJ Khaled, and more. The Atlanta, Georgia based creative found his footing into the world of photography following a concert the then-budding promoter threw while still in college with guest performer Wiz Khalifa. After a failed attempt at getting a picture with the rapper, thanks to his dead phone, Cam went out and bought a professional camera, and as they say, the rest was history. The Maryland native still snaps entertainers, big and small, but has since garnered partnerships with mega corporations like Nike and Adidas — an achievement he admiringly likes to brag about.

The shooter later divulged some of the obstacles photographers face in the industry, including dealing with the unauthorized use of photos, and other creations and collaborating with rappers. “I always tell photographers, you can have all your shit right on paper, you can know all your rights, you can know this. If one of these artists take and use your photo, whatchu gone do? You gone sue them? You can try, but you won’t make no money. You don’t have the money to fight against them in court,” Cam explained. “It’s tricky... ‘cause it’s all about relationships at the end of the end. You gotta know when to pick and choose your battles.” 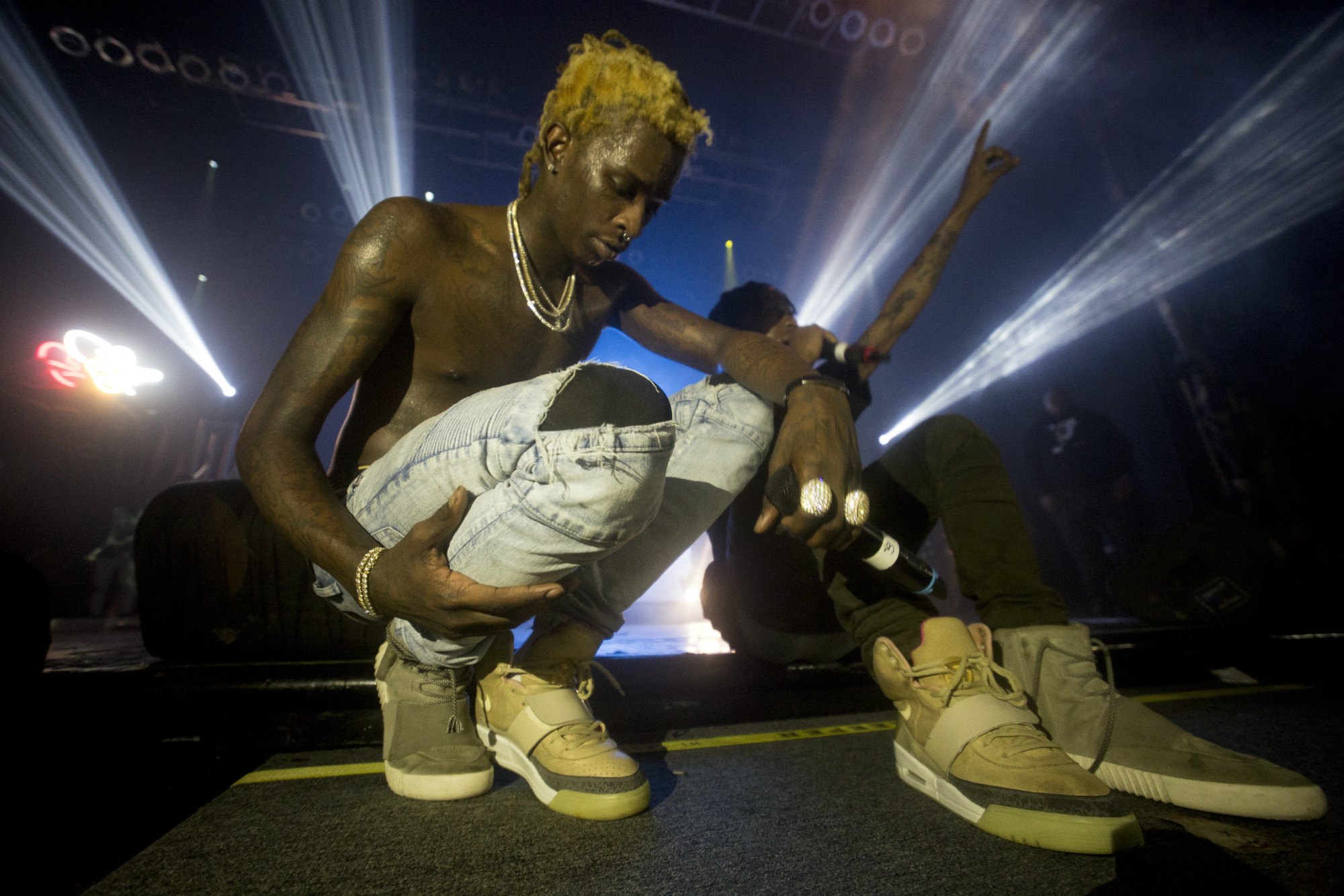 He continued: “I’ve walked into Urban Outfitters and seen my work… like on a shirt. It was an artist that I’m tight with. So, it’s kind of like, he may not understand how this shits suppose to go. So, if I call him out, he ain’t gone understand it. He gone say, ‘But I paid for it.’ You paid me for the shoot, but you ain’t pay to just go do whatever you want to do with it.”

Despite his impressive resume that includes a laundry list of A-listers, Cam feels most artists don’t respect photographers and their craft enough to discuss potential business opportunities. “It’s some that see what I really got going on, and they be like, ‘Aight, that’s a good idea. That’s a good look.’ I’ll still fight for it. But, they would rather do business with somebody else, like, ‘Take the pictures and keep it moving.’”

From then, Cam revealed a crucial lesson about the importance of networking after doing a last-minute and subsequently free shoot with rapper Young Dolph. Instead of charging the artists, who may be offended by his hefty fee, Cam said he just bills their label directly or to the corporation looking to work with said artist.

“At that moment, I realized it didn’t even make no sense in me trying to take your money — I just need your relationship. I just need to call me, fuck with me when your label involved,” he explained. “It was also a chess move for respect. Most of these rappers, no offense to them — it’s just how it is — they look at photographers as just the nerdy broke nigga ‘cause they carry themselves like that. I ain’t gone carry myself like that.” Cam has learned to monetize his relationships with artists.

Sonny Digital joined the conversation shortly after, but not before forcefully giving a humblebrag. The Grammy-nominated producer has created some of the hottest tracks in hip hop including “Racks” by YG and Future, “Tuesday” by ILoveMakonnen, and “Birthday Song” by 2 Chainz. 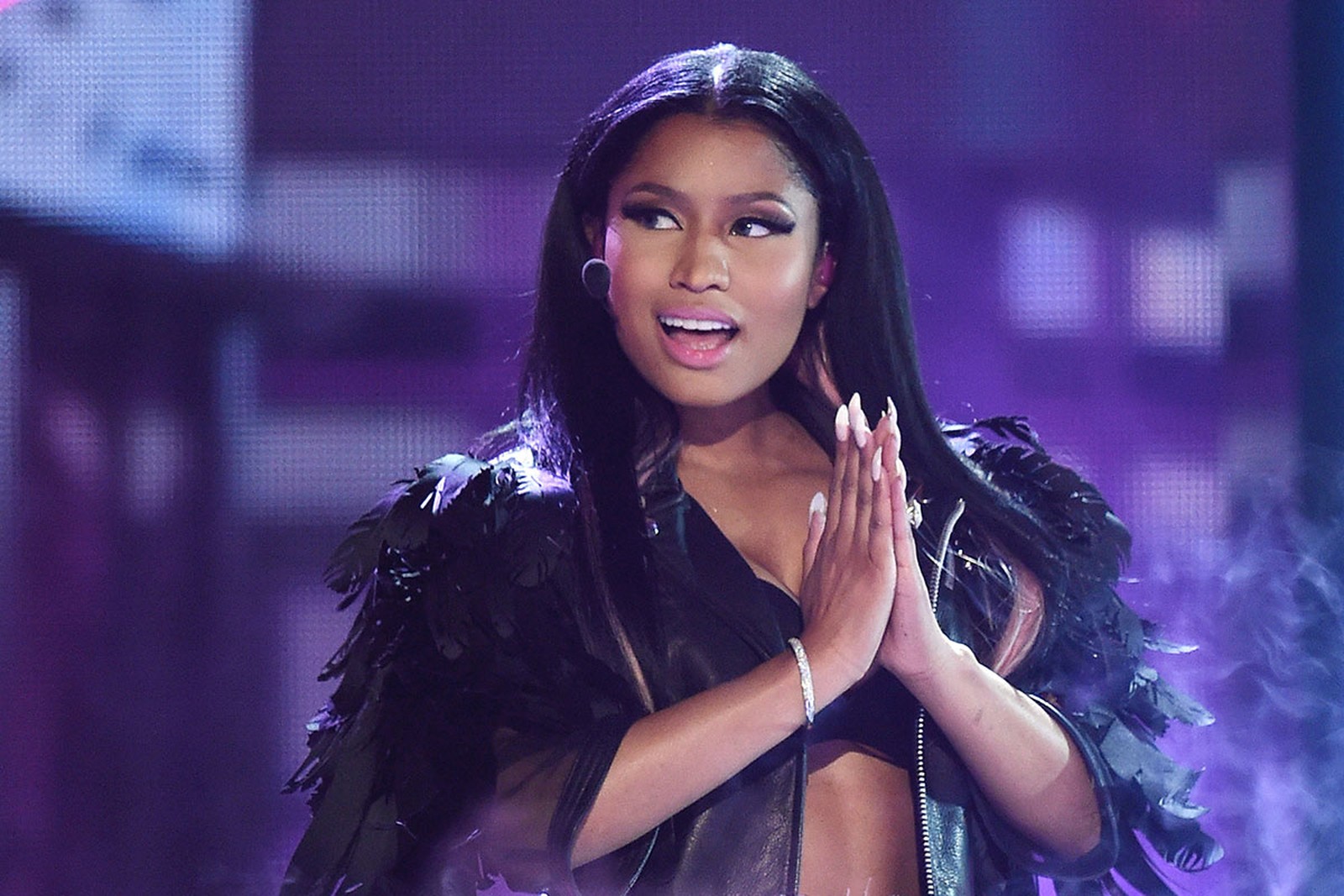 Last week, a new meme had social media chat in a frenzy — a rapper Mount Rushmore. Since then, there have been several variations of the image. However, Sonny didn’t seemingly care for his name being left out of the producers’ Mount Rushmore choice.

“I’m a be a real nigga bout it. I seen it. I believe it was Metro [Boomin]...they had a blank space, and they had Pi’erre [Bourne] on there, talking ’bout the early 2010s. They already started off on the wrong foot by throwing Pierre in that mix, though, ‘cause he didn’t come out that early. He came out a little later. So, that already was kind of wrong right there,” the producer explained.

Later on in the conversation, Sonny aired out his frustrations with signing artists, jokingly comparing it to a father’s role. The producer believes many burgeoning artists want to automatically start seeing financial success without putting forth the hard work and time it takes to get to that level.

“At this point too, I’m putting my foot down like, ‘Aye, I’m not ya daddy.’ Go get you a job if you want some money, bro, until this shit work, bro. Be a real nigga about the shit,” Sonny express. “Getting money right now ain’t hard, bro. It don’t matter if it’s black or white, documented or undocumented. Get your motherfucking money, bro. We all had to get this shit out the mud, bruh.”