The Weeknd was honored for his contributions to social justice and change.

The Weeknd recently choked up as he accepted an award at the 2021 Music in Action Awards in Los Angeles. The Toronto-bred crooner was the recipient of not just any award — he received the esteemed Quincy Jones Humanitarian Award.

The ceremony, which was billed as the first annual Music in Action Awards show, honored musicians, music executives, and music businesses that have made the most significant contributions to social justice, change, and/or equity over the preceding year, according to the Black Music Action Coalition that hosted the event.

Since the pandemic started, the Weeknd has donated millions of dollars to several causes, such as Black Lives Matter Global Network, the Colin Kaepernick Know Your Rights Camp Legal Defense Initiative, and National Bail Out. He also donated to MusiCares and sent $1 million for relief efforts in Ethiopia. So, it’s evident why the Starboy singer was selected to receive the honor. 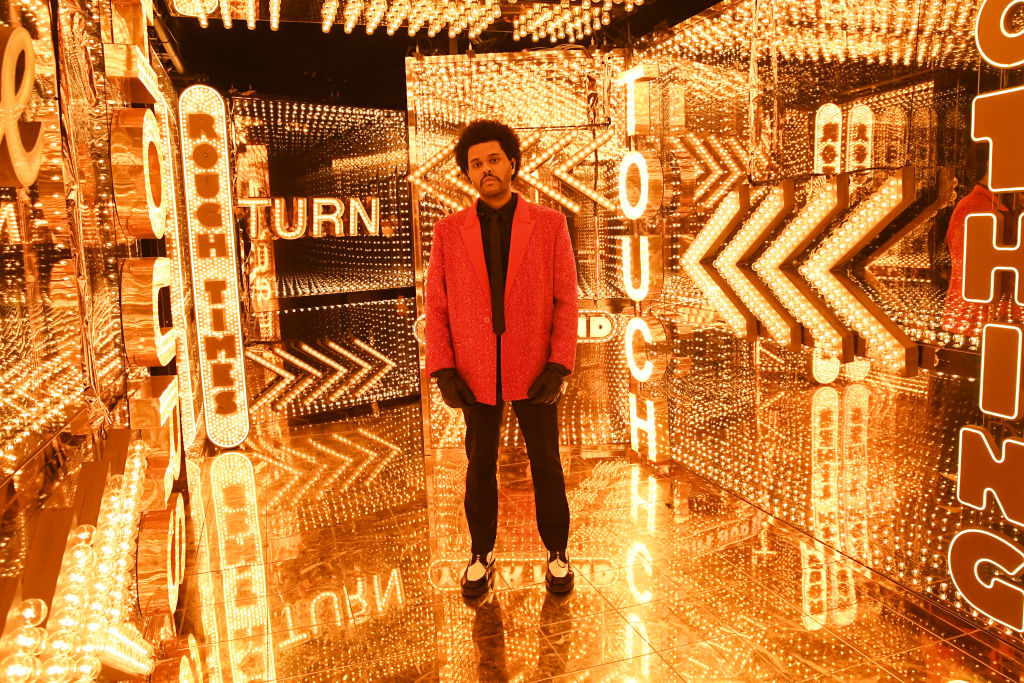 Jones appeared via video prior to the award named after him being handed to The Weeknd. “I actually first met Quincy Jones in Vegas a long time ago,” The Weeknd said. “He pulled up to one of my club shows, and when I got off stage, he was waiting on the side. I was so excited to meet him, and there were fans on the other side screaming and trying to get my attention, but I was so focused on him, Quincy Jones, my idol, the reason why I make music.”

“He said, ‘Go take pictures, sign autographs, and I’ll still be here waiting. They’re just more important.’ And it stuck with me until this day,” the Weeknd continued. “He was teaching me a lesson in that moment that nothing is more important than the people, and giving back is always better than receiving. Tonight in honor of Quincy Jones, I will receive this accolade. It’s the best award I’ve ever gotten in my life… I don’t take this for granted. Thank you guys.”

Watch The Weeknd hold back tears during his acceptance speech below: