Jackboy saw hospital patients sleeping outside when he traveled to Haiti after the earthquake.

Lil Baby and Jackboy are teaming up to help build a hospital in Haiti following last month's deadly 7.2-magnitude earthquake.

On Tuesday (Aug. 31), the “Like a Million” emcee took to his Instagram Stories to share videos of the devastation that took place in his native country. “I just walked through a hospital in Haiti & all the patients sleeping outside,” Jackboy wrote. “I personally handed every single last 1 of them a[n] envelope full of money, but fr fr I feel like that ain’t enough...Who want[s] to go half with me & get a hospital built? It’s not really that much, especially if we using dollars.” 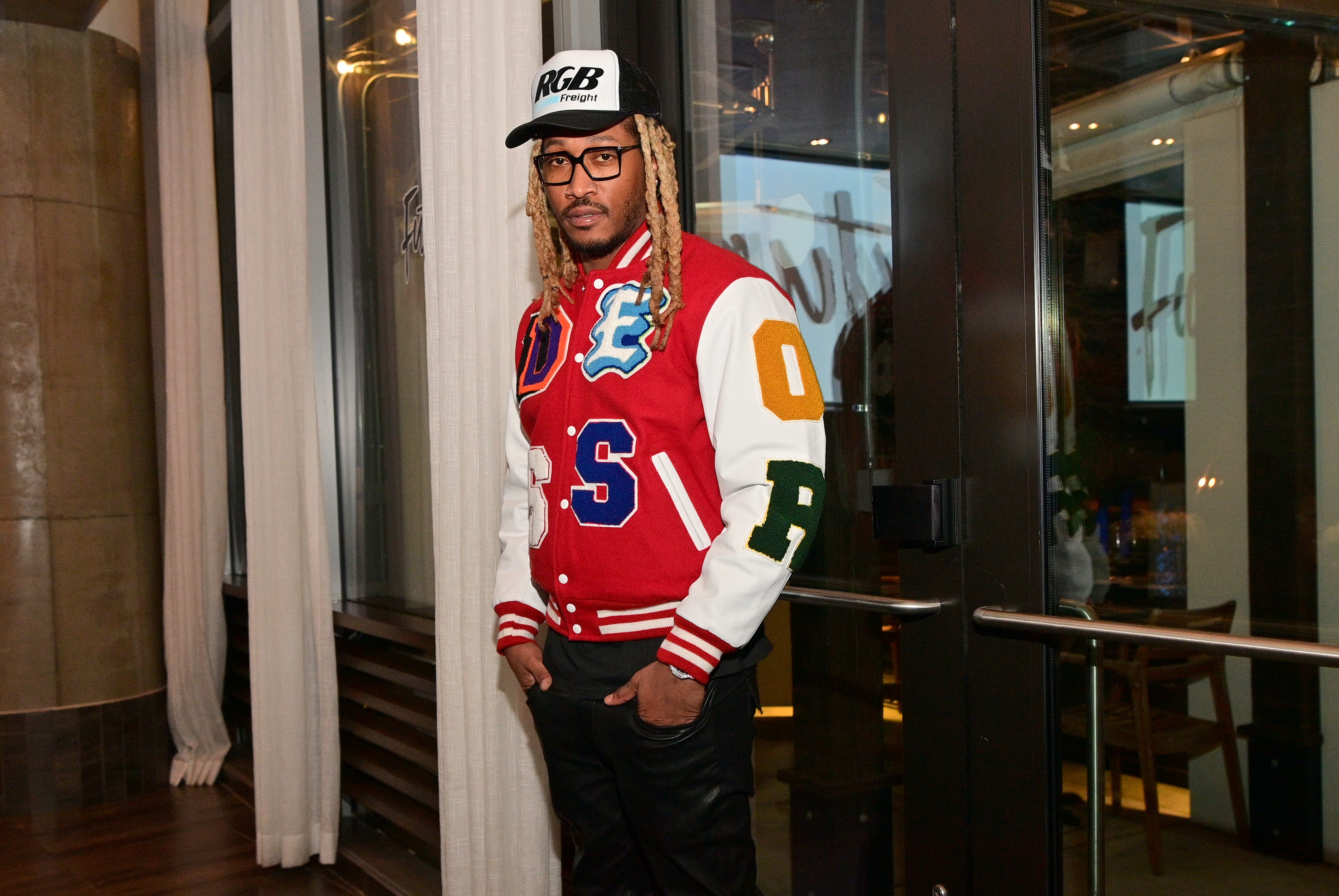 Jackboy then posted a screenshot of DMs between himself and Lil Baby about building “something special” for the Haitian community. The Quality Control rapper wrote, “I’m in” in response to Jackboy asking who wanted to help donate to build the hospital.

Haiti was struck by a 7.2-magnitude earthquake on Aug. 14. About 2,200 people lost their lives and more than 12,200 people were injured. Aid is finally getting to those who need it, but there are many regions that haven't gotten assistance due to their remote nature.

Last week, Future announced that he would be throwing a benefit concert to raise money for those who were affected by the earthquake. The concert, which is set to take place on Sept. 3 in Miami, will feature performances by Lil Uzi Vert, Kodak Black, Dro x Yani and Future himself. The event will also be hosted by Karen Civil.

“I would love for all my friends, family, music industry, fashion, and all other industries, and people as a whole to stand up for Haiti,” the “Life Is Good” emcee wrote. “I want to use my voice to do whatever I can to support Haiti during these tragic times and will be doing a benefit concert on September 3rd in Miami. Tap in to support. – Pluto.”

Check out Jackboy’s posts below.