Retired Sgt. Jonathan Mattingly said that he was no longer publishing his book with the Post Hill Press.

Jonathan Mattingly, the former Louisville Metro Police Department (LMPD) sergeant who shot Breonna Taylor, has parted ways with the company that was supposed to publish his tell-all book about the fatal night of the shooting.

According to the Courier-Journal, Jonathan Mattingly published an op-ed piece on Tuesday (Aug. 17) saying that he was no longer publishing his book with the Post Hill Press. “I am grateful to my friends at Post Hill Press for all of their support and guidance, but after much consideration, I have decided it is best that I explore other options for my book,” he wrote. 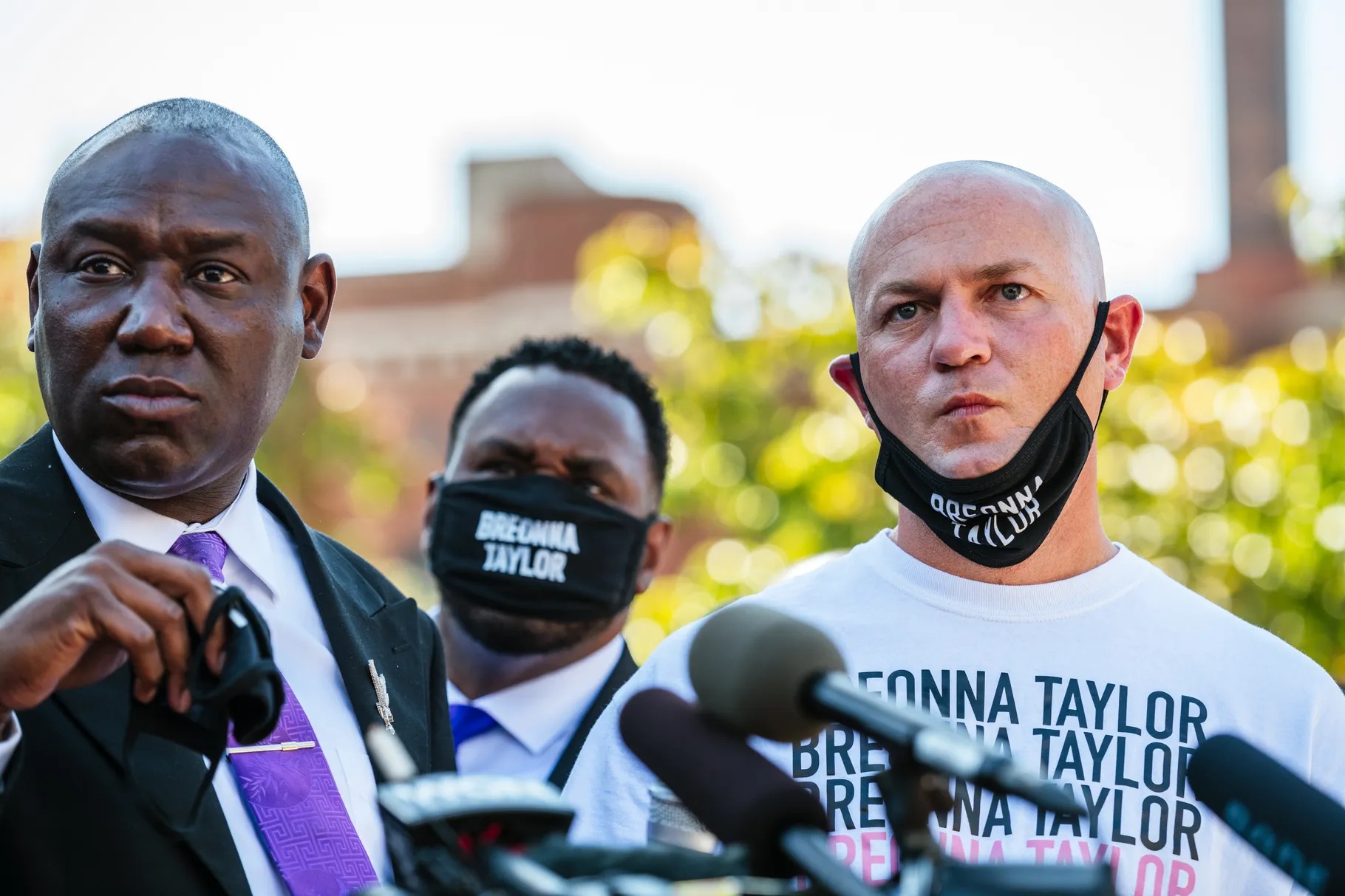 As REVOLT previously reported, Mattingly’s book was reportedly going to be titled “The Fight For Truth: The Inside Story Behind the Breonna Taylor Tragedy” and was set to be released this fall. However, Simon & Schuster refused to distribute the book after receiving backlash.

Although the retired sergeant did not specify why he is no longer working with the Post Hill Press, he said that he is not the only individual to be canceled in the publishing business. “I am not the first person to be canceled by the publishing industry for going against the ‘woke’ narrative,” Mattingly wrote. “Earlier this year, Simon & Schuster canceled a book from Senator Josh Hawley. Their employees also demanded that the company never publish an author associated with the Trump administration again.” 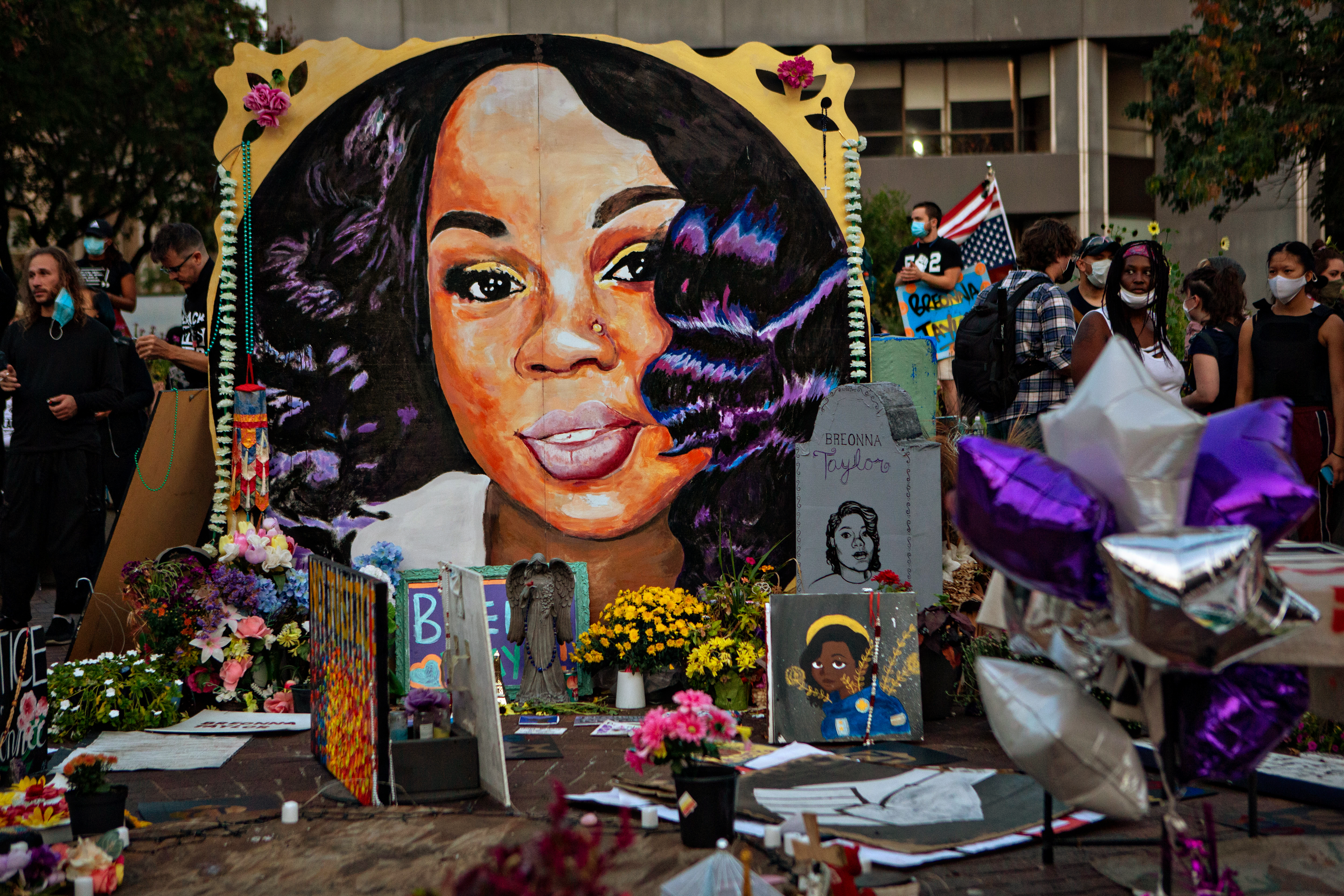 In the op-ed, he also attempted to “set the record straight” about what happened the March 2020 night Taylor was shot and killed in her home.

“My side of the story is completely different from what you’ve heard from the media,” the retired sergeant wrote. “They want you to believe that I and my fellow officers are evil racists who barged into that apartment and killed Breonna while she slept. This couldn’t be farther from the truth, and I learned pretty quickly that the media and our local government officials want to make sure you never learn the truth about what happened that night.”