“Whenever a Black woman opens the app, I want them to feel like they’re stepping into their home,” the 22-year-old entrepreneur told REVOLT for National Black Business Month. “It’s curated for them...”

Asha Christian has been using technology to make Black people’s lives easier since the age of 15.

When she and her siblings first began to get into the tech space, they created an app by the name of Five-O, a police rating app that allows citizens to review and track their interactions with law enforcement. In 2015, the platform went viral and had great success. But, once it was time for Christian to head to college, the siblings made the decision to pass the app off to their local city leaders and community groups.

After a year at Cornell University, she soon discovered that it was time for another app. But this time, Christian would be helping Black women — and men — with their hair woes. Enter Coily.

“I’ve always been obsessed with hair growing up,” she told REVOLT in our exclusive chat with the entrepreneur for National Black Business Month. “I actually taught myself how to do box braids thanks to YouTube and when I first left Cornell, as a side hustle, I would do braids on Spelman’s campus. I’ve always been super passionate about doing hair. However, I soon realized that over time, I had wasted so much money on wigs that didn’t look good, curl creams that left flakes in my hair or gels that as soon as I stepped out into the humidity made my edges rise up.” 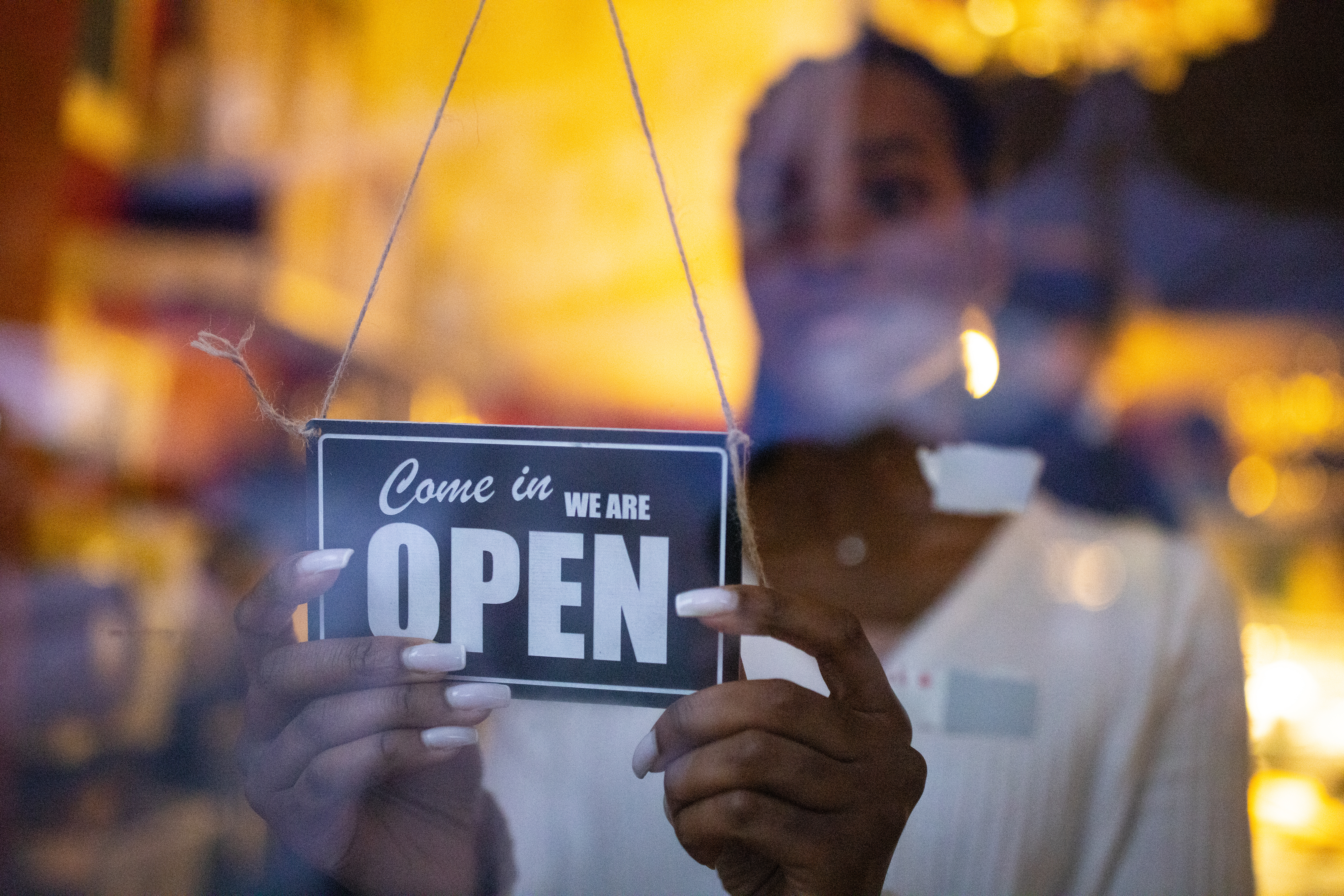 Christian soon noticed that she wasn’t the only one facing these problems. “It’s a common problem that a lot of Black people face,” she continued. “Spending money on products that don’t work.”

From there, she began to work on Coily, an app that uses Artificial Intelligence (AI) to help users find the best products, styles, and techniques for their unique hair profile.

Not only did the Georgia native come up with the concept for the app, but she also used her tech background and experience to build it from the ground up.

The business move was not out of the norm for Christian, who says that the trend of her life has always been about “carving a different path” toward things that make her feel more alive. Launching Coily just seemed like the right thing to do after she realized that every woman that she’s introduced the app to has been super receptive and supportive.

“They’d say things like, That’s solving the problem that I face,’ and so feeling and hearing all of that confirmation has been something that encouraged me to just jump out there and get this platform started.”

With the Black hair industry currently serving the masses as a multi-billion dollar industry, Christian knew that it was only right to design a platform that not only caters to Black hair needs, but also understands the nuance of Black culture as a whole.

After spending a summer in Guyana that year, the Coily app was officially in its beta stage after being launched as test versions for Android devices.

Rae Strode, owner of Blacklanta, opens up about how REVOLT Summit fueled her ambitions 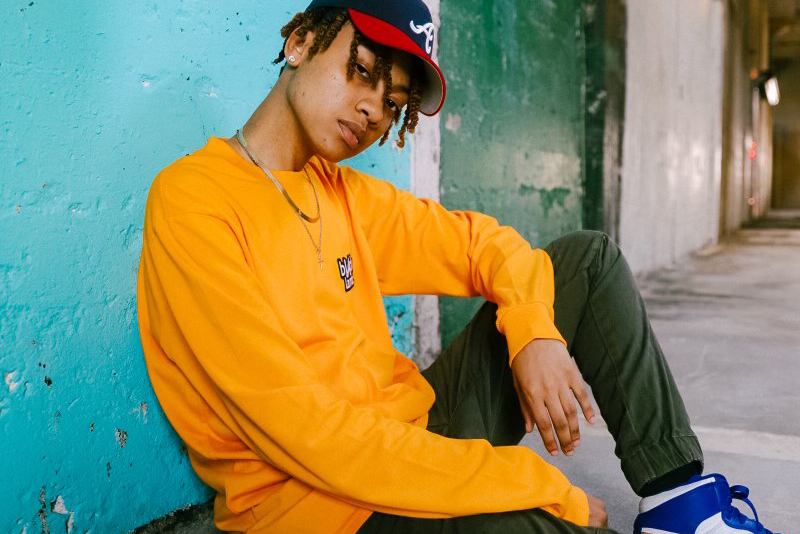 “We had some women come and test it out, and we kind of turned it into a hair and beauty expo, which was really cool,” Christian explained. “We got a lot of feedback and so I went back to the drawing board from around July until the end of the year making changes based on that actual user interaction on the platform.”

The 22-year-old further said what encouraged her to leave school behind to focus on building her platform full time.

“Black people are increasingly influencing the general culture. So, not just Black culture, but culture across the board and it’s becoming increasingly important for brands to cater to and understand the nuance of Black hair, Black people, and Black culture,” she expressed. “Everything was kind of coming to a head around the time that I decided to go full-time and quickly push for the Coily app. In addition to that, it just felt so right to me and that’s what encouraged me to re-navigate and focus solely on building the app.”

In January 2020, Coily was relaunched. “There have been many, many iterations of the platform, but we’ve been growing and learning and although we’re still in the early stages, it’s been exciting to see it all unfold,” said Christian. The app is on a mission to be a huge marketplace and giant catalog for Black hair products, tools, wigs, weaves and extensions, and essentially anything that you can purchase for Black hair. Users can download it, create a profile, and take a short hair quiz that will begin to match them to the best products for their unique hair needs. 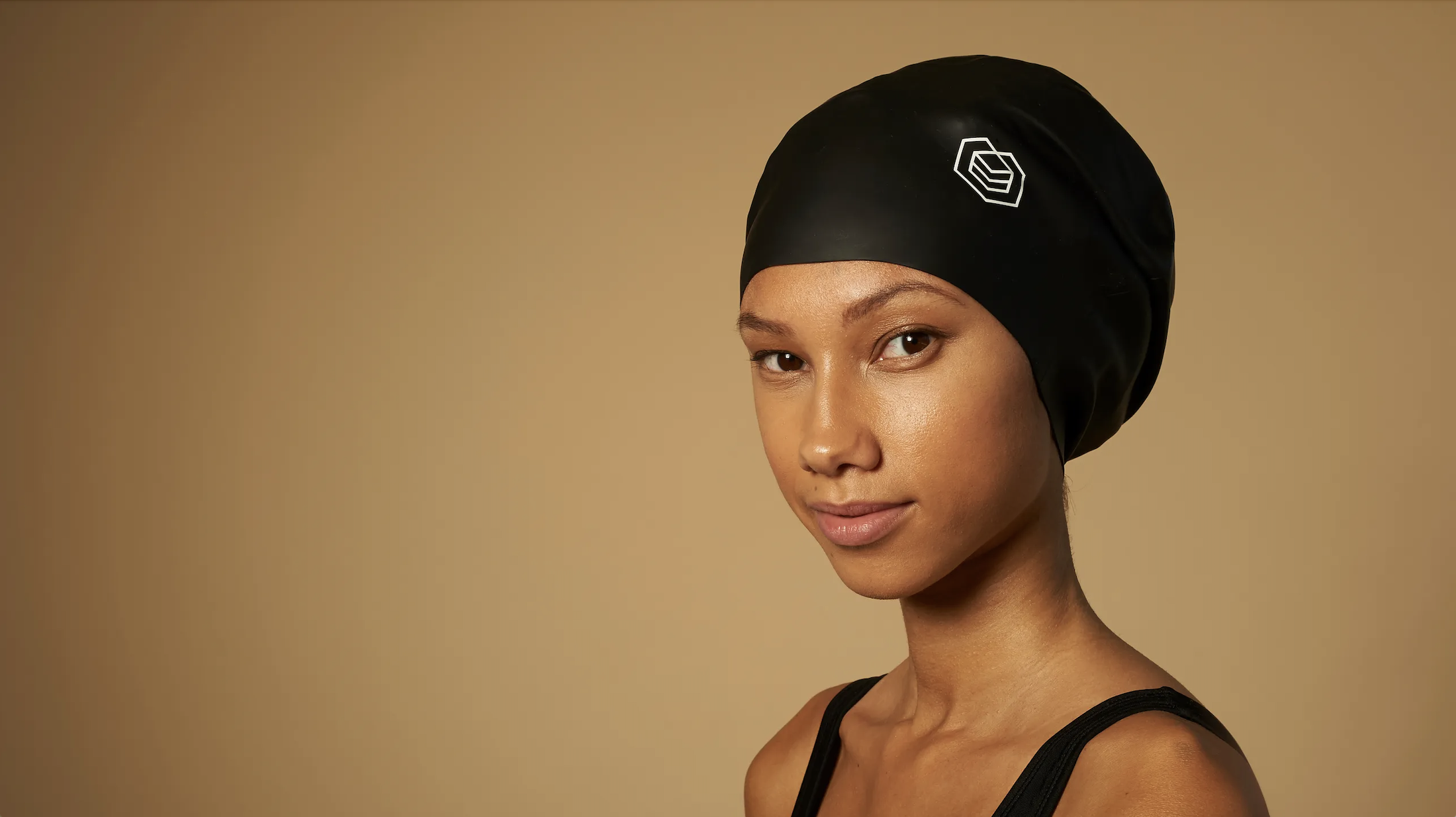 Not only does the app match you with products, but it also connects you with other users who have similar hair types and hair profiles as yours. The Coily app is more based on the data collected from users rather than just research.

“So if six women who all have a 90% match to your hair type review a product and like it, you’re more likely to like it as well and so that’s how we kind of build out our algorithms,” she continued. “As we get more data and collect more information on women who have a similar hair type to yours, the more we are able to predict what will work best for you.”

Users can also post photos of the hairstyles made with products that work best in their hair, which Christian says is one of her favorite features.

“We all know a thing or two about having to put ‘Black’ in front of our hair searches on Google, but with Coily you don’t have to do that. Users get to see firsthand what styles may or may not work on their specific hair type,” she said.

While the technology is a driving force for the app, Christian says that it’s all about the community that users are able to build.

“Whenever a Black woman opens the app, I want them to feel like they’re stepping into their home,” she concluded. “It’s curated for them... it’s all about being able to step into a community where people understand the joys and sometimes nuances that come with doing our hair.”

While Coily currently connects users with mainstream products that work for their hair types, Christian says that in the near future, you can expect to see more collaborations with smaller haircare brands, too.

To learn more about and support Coily, download the app today!