“We do it for the projects, the people relying on just enough cash to survive,” the “Project Baby” rapper said.

Florida rapper Kodak Black returned to his old neighborhood Saturday (July 3) to hand out air conditioners to the residents of the Golden Acres projects in Pompano Beach, FLA.

Cell phone cameras caught the “Project Baby” lugging in ACs directly to the front steps of people’s houses in the predominantly Haitian community. As the summer heats up in Florida and temperatures reaching a high of 93 degrees in Pompano Beach on Saturday according to Weather.com, Kodak’s delivery was right on time.

Perched on the back of a moving truck loaded with ACs, Kodak told residents, “God [has] been with me when I had to take from people. Now that I’m blessed enough to to give back, that’s what I like to do. So, we out here passing out AC units, helping install them.” 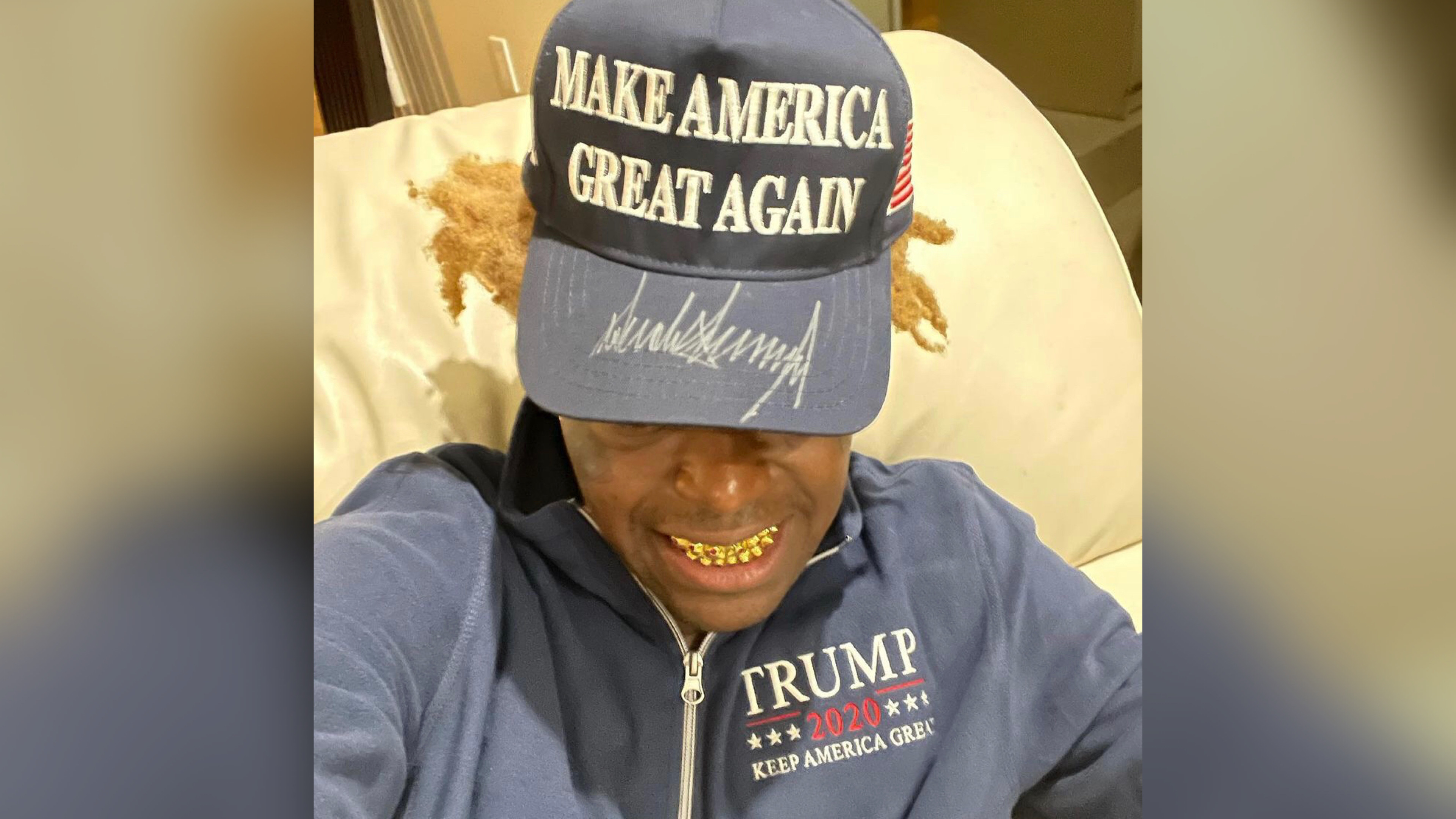 “We do it for the projects, the people relying on just enough cash to survive. Y’all come get y’all ACs. We out here,” he added. The embattled 24-year-old rapper teamed up with community activist/homeless advocate Francky Pierre-Paul, who is the founder and CEO of the nonprofit organization A Different Shade of Love. Pierre-Paul served as the plug for the ACs, which TMZ reports were worth around $12,500.

“Today, we went back to Golden Acres where Kodak grew up and passed out 100 AC units,” Pierre-Paul wrote on Instagram. “Kodak not only respects where he is from, but he values the people that looked out for him while he was there. He spoke on how HOT the summers can get and AC units was the very first thing he thought of, so we did it without any hesitation. When I got the call, I smiled because I know that his heart is pure and the love is real. I’m just blessed I get to be a part of the journey!!!” 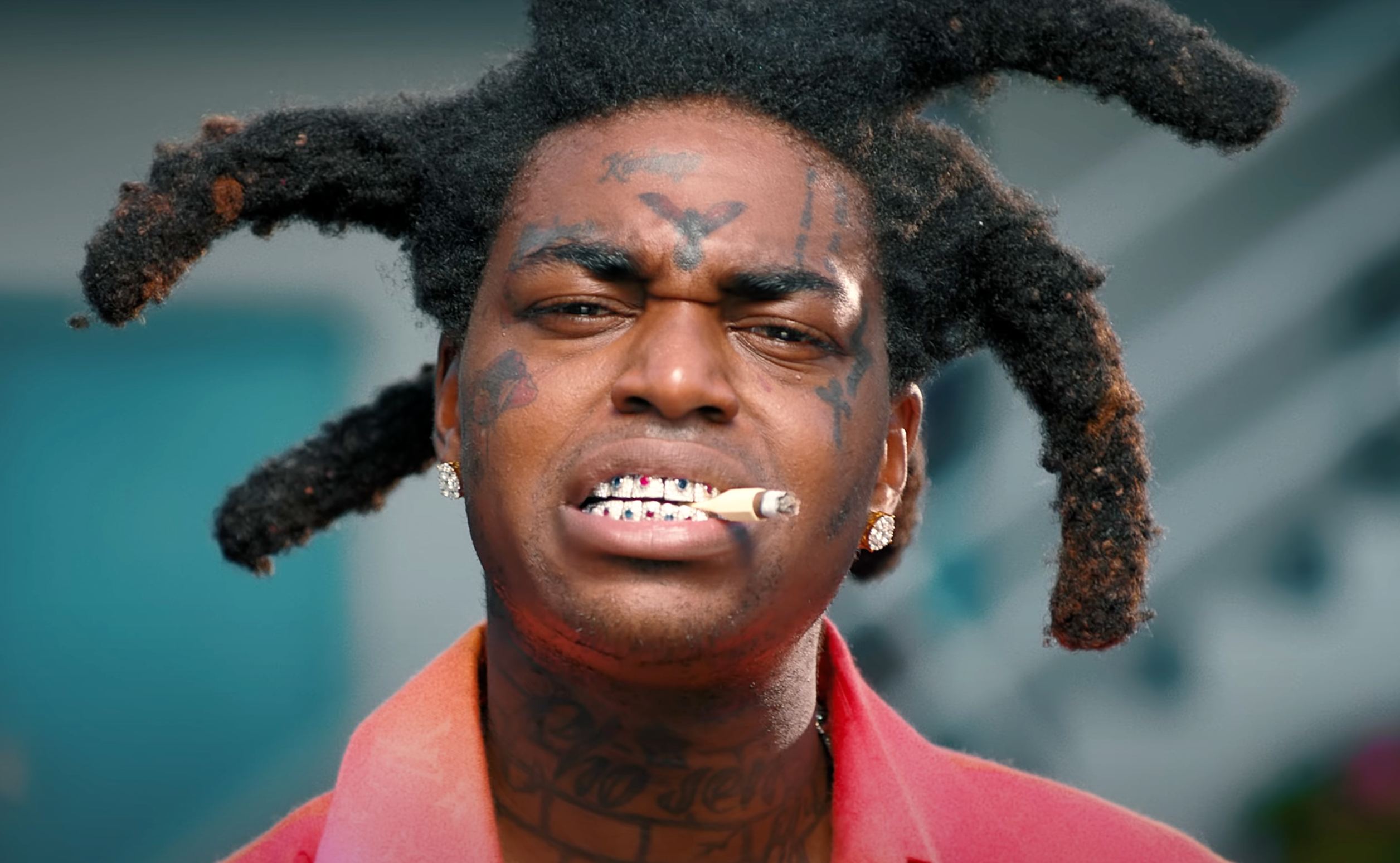 Kodak’s lawyer, Bradford Cohen, also chimed in on Twitter to comment on his client’s philanthropic endeavor. “@kodakblack doing what he normally does every week without the press. Helping his community and people. Is he deserving yet? #kodakgivesback” he wrote.

Watch Kodak give back to the Golden Acres community below:

@kodakblack doing what he normally does every week without the press. Helping his community and people. Is he deserving yet? #kodakgivesback pic.twitter.com/HEvM5vBzYZ