The twins and other members of their eighth grade class were instructed to clean cotton as part of a lesson about the Industrial Revolution.

The mother of two 14-year-old Black girls is calling for the termination of an administrator who instructed her daughters to clean cotton for a class assignment.

As the Inlander reported, twins Emzayia and Zyeshauwne Feazell and other eighth graders at the Sacajawea Middle School in Spokane, Washington were expecting to take part in a “fun activity” on May 3 when they were asked to clean cotton as part of an assignment. The lesson was supposed to teach students about the Industrial Revolution and the cotton gin, per Sandra Jarrard, a spokesperson of the Spokane Schools District.

According to Emzayia, as their teacher discussed how cotton gins raised the demand for slaves, students made comments that made her and her sister — two of three Black students in the class — feel uncomfortable and humiliated.

They reported the incident to their mother, Brandi Feazell, who contacted the school to learn more.

The twin’s mother eventually spoke to principal assistant Taylor Skidmore, who initially “incited the situation to be worse and defended the actions of the teacher.” He later offered to segregate her daughters from the classroom and their white teacher, but she opted to take them out of the school until “an actual safety plan” is put in place. 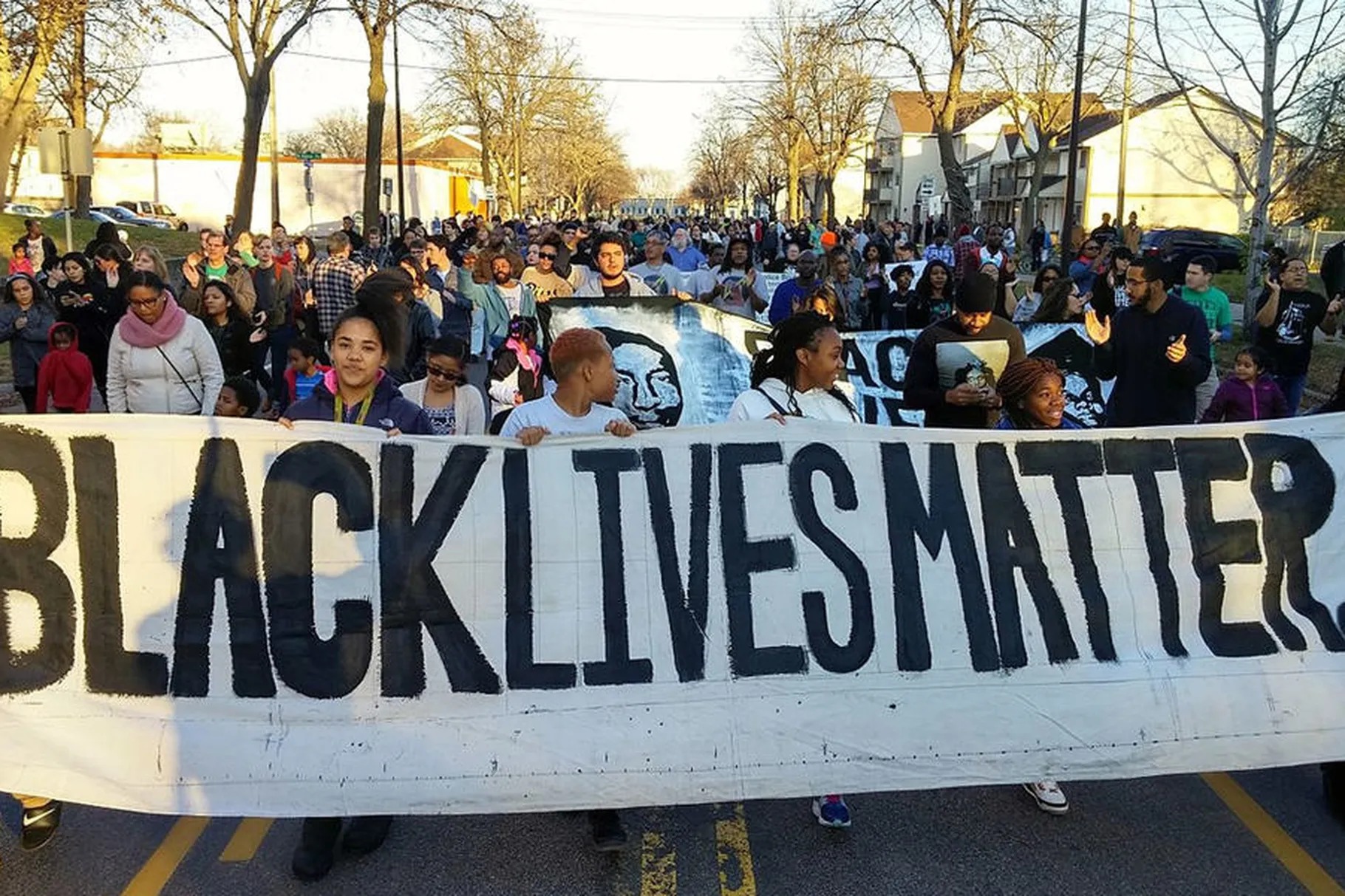 Brandi is now calling for Skidmore to be terminated from his position. She wants disciplinary actions to be taken against the staff members who failed to take her concerns seriously as well as a formal public apology from the Spokane Public Schools district. Anti-racism training, she added, needs to be implemented throughout all the schools in the area.

Spokane Public Schools released a statement announcing that a third-party investigation is underway. It’s not clear whether the teacher or any other administrators have been placed on administrative leave.