The tennis player suffered an injury during her first-round match with Belarus’ Aliaksandra Sasnovich.

A leg injury has cost Serena Williams a victory in the world’s oldest tennis tournament. As multiple news outlets reported, the 39-year-old tennis player slipped on the grass during her first-round Wimbledon match against Belarusian competitor Aliaksandra Sasnovich.

Per a statement from Wimbledon officials, “she tried to carry on but retired at 3-3 after 34 minutes” and had to get treatment. A video on the tournament’s Twitter account captured as Williams struggled to pick herself up from the ground, shook hands with Sasnovich and waved to cheering fans as she limped off the court.

“We’re heartbroken for you, Serena,” the caption to the video read. 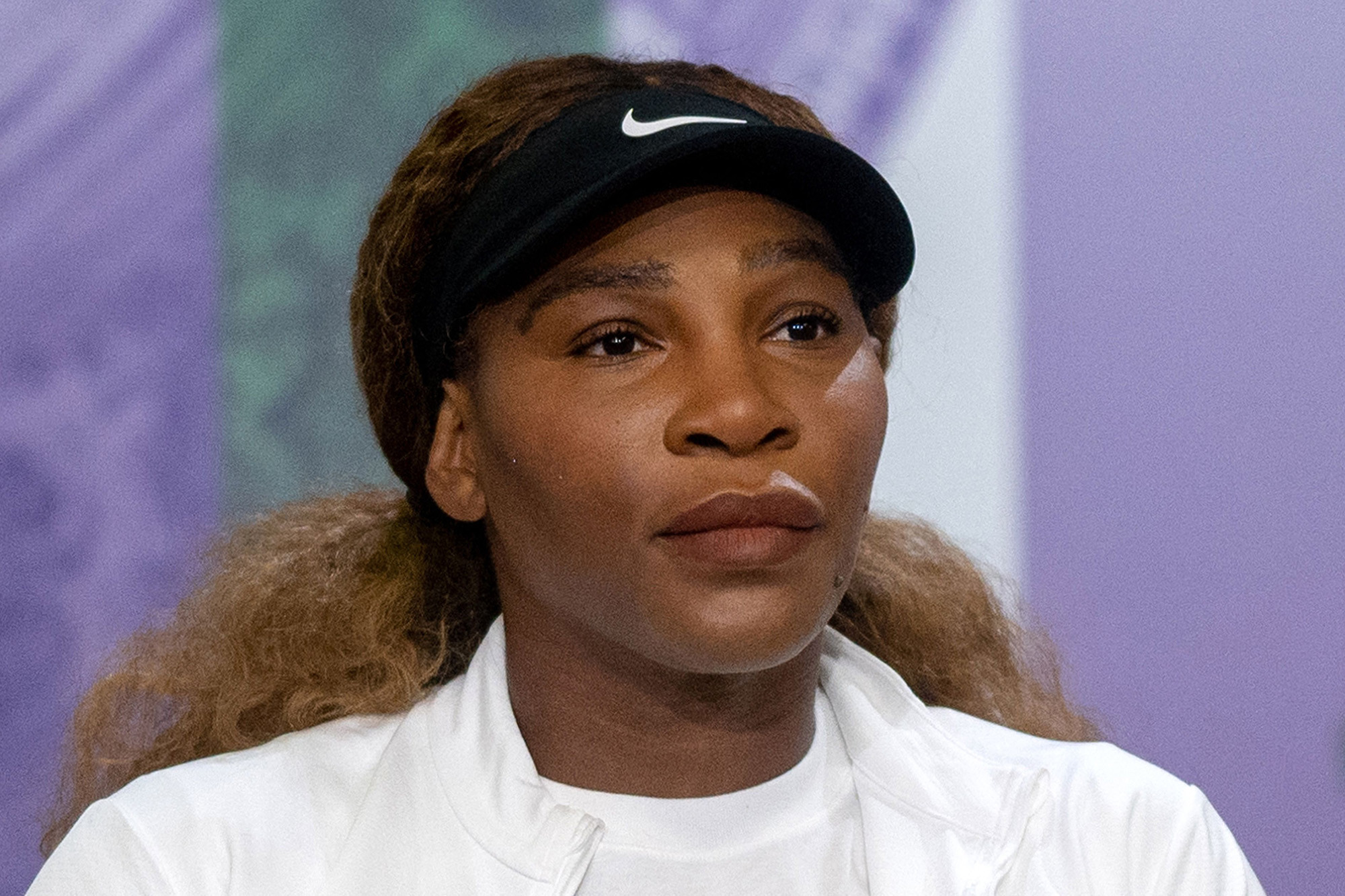 “Our seven-time singles champion is forced to retire from The Championships 2021 through injury.”

“Poise and grace in the most trying of circumstances,” Wimbledon added in a follow-up tweet.

Williams’ retirement from Wimbledon 2021 comes roughly a month after she lost the French Open — the competition that Naomi Osaka pulled out of following officials’ threats to expel her for keeping away from press to protect her mental health. 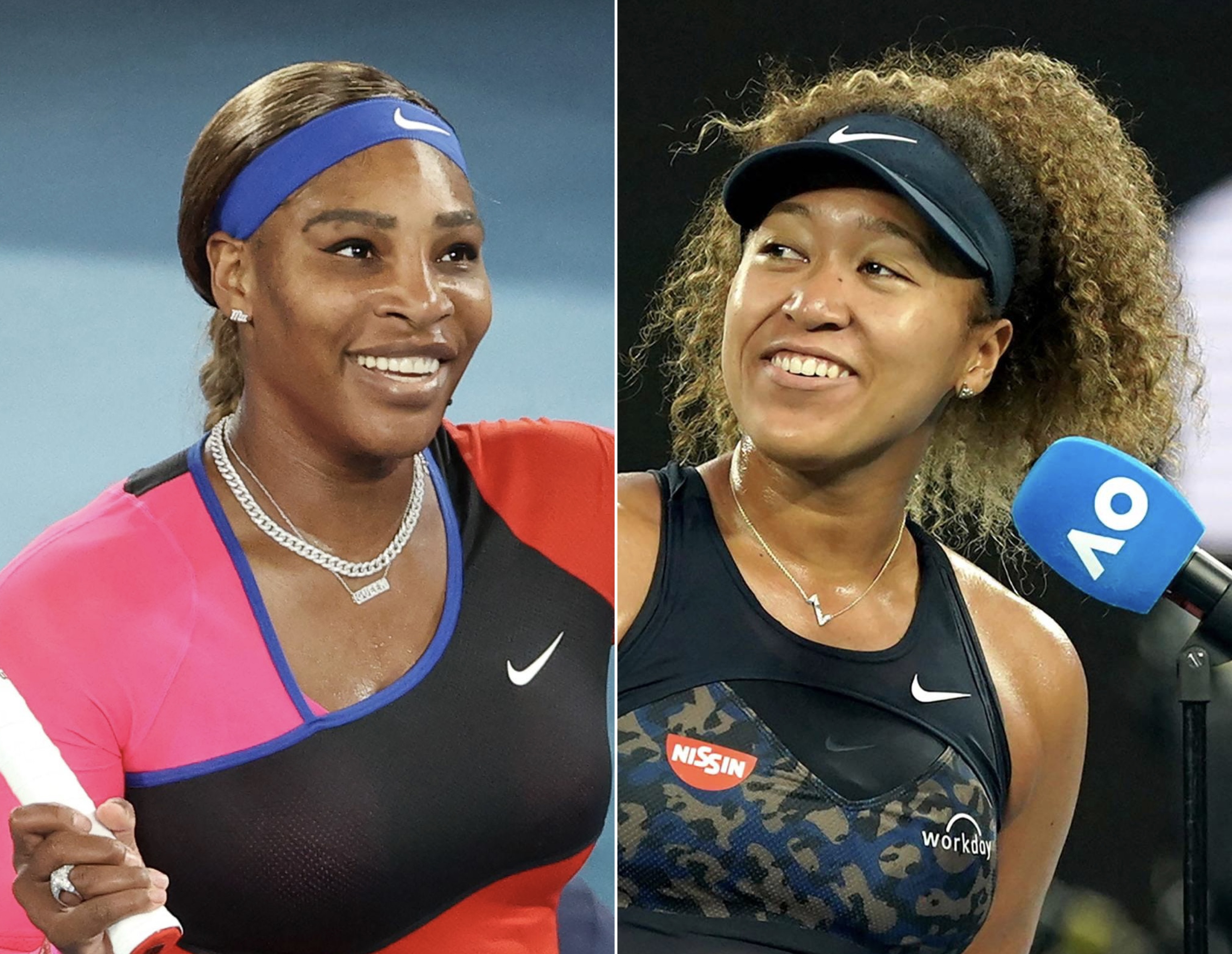 “The only thing I feel is that I feel for Naomi,” Williams said at the time. “I feel like I wish I could give her a hug because I know what it’s like. Like I said, I’ve been in those positions.”

The severity of Williams’ injury is not yet known, so it’s unclear whether it will affect her ability to compete in any forthcoming tournaments this year. She made it clear, however, that she had no plans on playing in the Tokyo Olympics.

“I’m actually not on the Olympic list...Not that I’m aware of,” Williams previously said. “There’s a lot of reasons that I made my Olympic decision. I don’t really want to — I don’t feel like going into them today. Maybe another day. Sorry.”

See the aforementioned tweets below.

We're heartbroken for you, Serena.

Our seven-time singles champion is forced to retire from The Championships 2021 through injury#Wimbledon pic.twitter.com/vpcW1UN78s

Poise and grace in the most trying of circumstances.#Wimbledon pic.twitter.com/6O6dvpReXi