The widow of a South African rugby player who was fatally shot by Honolulu police is demanding justice.

Lindsay Myeni told ABC News she wants to see multiple changes made to policing in Hawaii after her husband, Lindani, was killed by officers in April. Specifically, she wants the officers who shot him to be held accountable and she’d like implicit bias training to be mandatory to counter racism. “I know in my heart if it was a white man ... if it was me, I’d still be alive. I’d be walking around,” said Myeni. She has filed a wrongful death lawsuit, according to the outlet.

Lindani was shot four times by Honolulu police on April 14 after he mistakenly entered a house he allegedly confused for a next-door public temple. 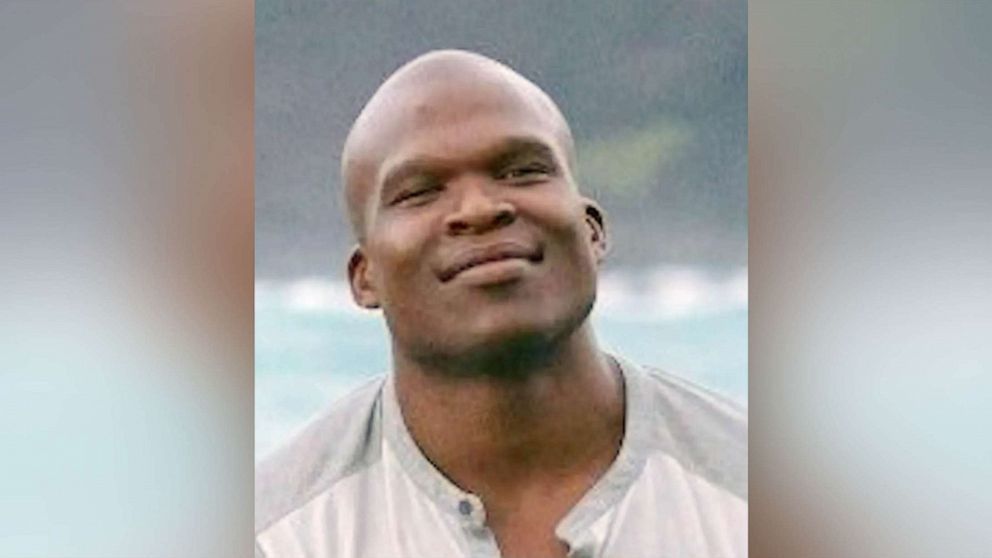 A doorbell camera video, made public this week by the Bickerton Law Group, shows Lindani arrive at the house, remove his shoes, enter the home and then quickly leave. The father of two can be heard on the 911 call repeatedly saying, “I’m sorry” to the couple who was renting the home.

The footage also shows Lindani put his shoes back on and walk back to his car. As Honolulu police arrive, the woman is heard yelling, “That’s him! He’s still in the car!” One officer tells Lindani to, “Get on the ground” as he approaches him. The officers used a stun gun on him before they proceeded to fire four shots at Lindani. The footage also reveals that the police identified themselves after they shot him. 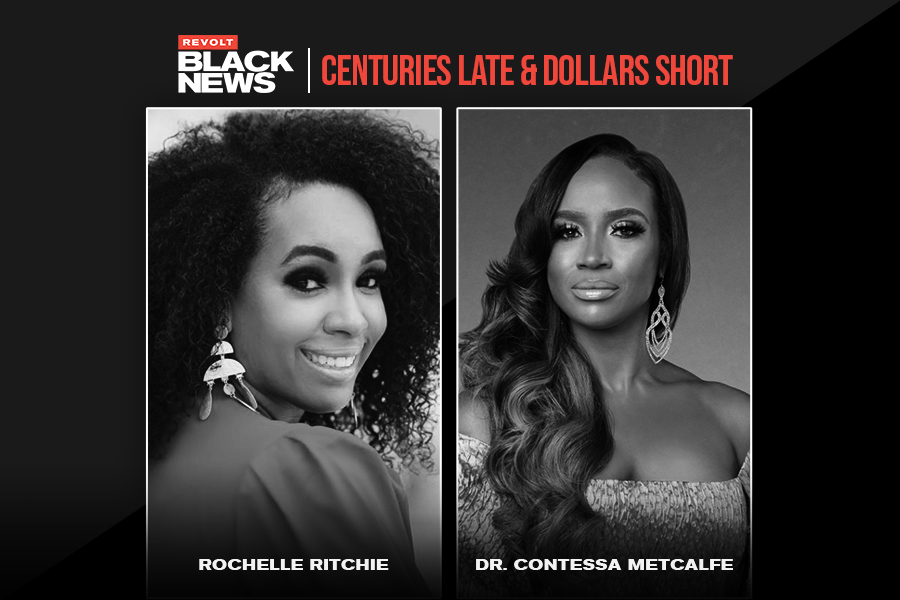 During a press conference following the shooting, Honolulu police’s acting Deputy Chief Allan Nagata claimed the officers were in “a fight for their lives.” According to The Associated Press, Nagata admit the officers didn’t identify themselves before shooting, but he said it was evident they were police, even in the dark.

This week, Honolulu police told ABC News that they are investigating the shooting and the officers involved have been placed on desk duty.