Sgt. Jonathan Mattingly has retired and will receive his full pension.

The Louisville Metro Police Department (LMPD) sergeant who was involved in the deadly botched raid at Breonna Taylor’s apartment has officially left the department.

A spokesperson confirmed to the Courier-Journal that as of Tuesday (June 1), Sgt. Jonathan Mattingly retired from the LMPD. After serving more than 20 years in the force, he is eligible to receive his full pension. “It’s my hope and prayer that, moving forward, our city can heal and unite,” Mattingly said in an April statement. “My plan was not to move on from this calling, but in the best interest of my family, the time has come.” 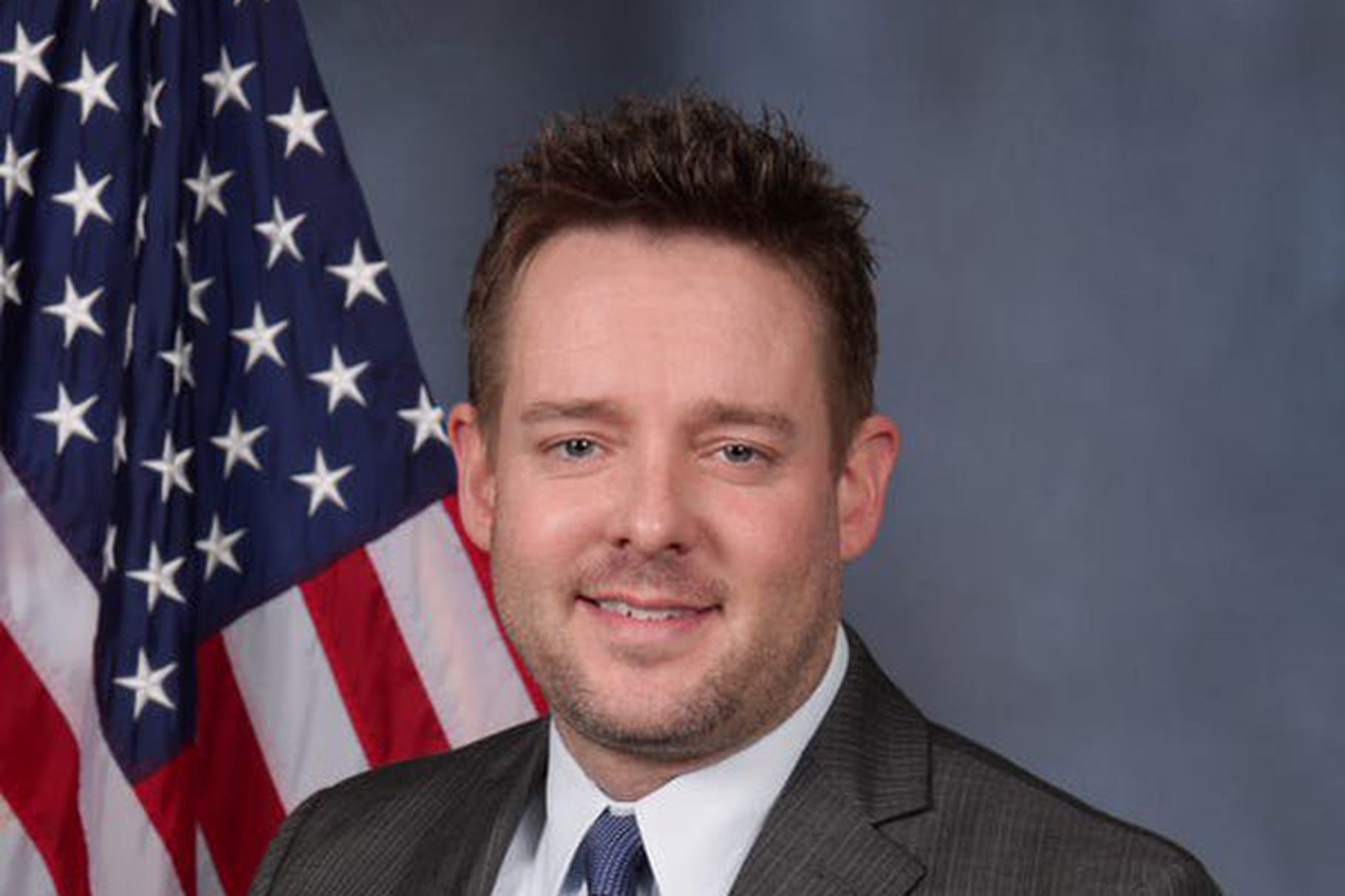 Mattingly was one of several officers who tried to serve a search warrant at Taylor’s Louisville apartment in March 2020. During the raid, the sergeant was shot in the leg by Kenneth Walker, Taylor’s boyfriend, after he fired a shot to scare off trespassers. Walker was arrested and charged with attempted murder of a police officer, but those charges were later dropped.

Myles Cosgrove and Brett Hankison — two other cops who were involved in the raid — were fired from the department for their roles in the shooting. Hankison, who fired 10 shots, was the only officer charged relating to the shooting, but only for blindly firing into the apartments of Taylor’s neighbors. 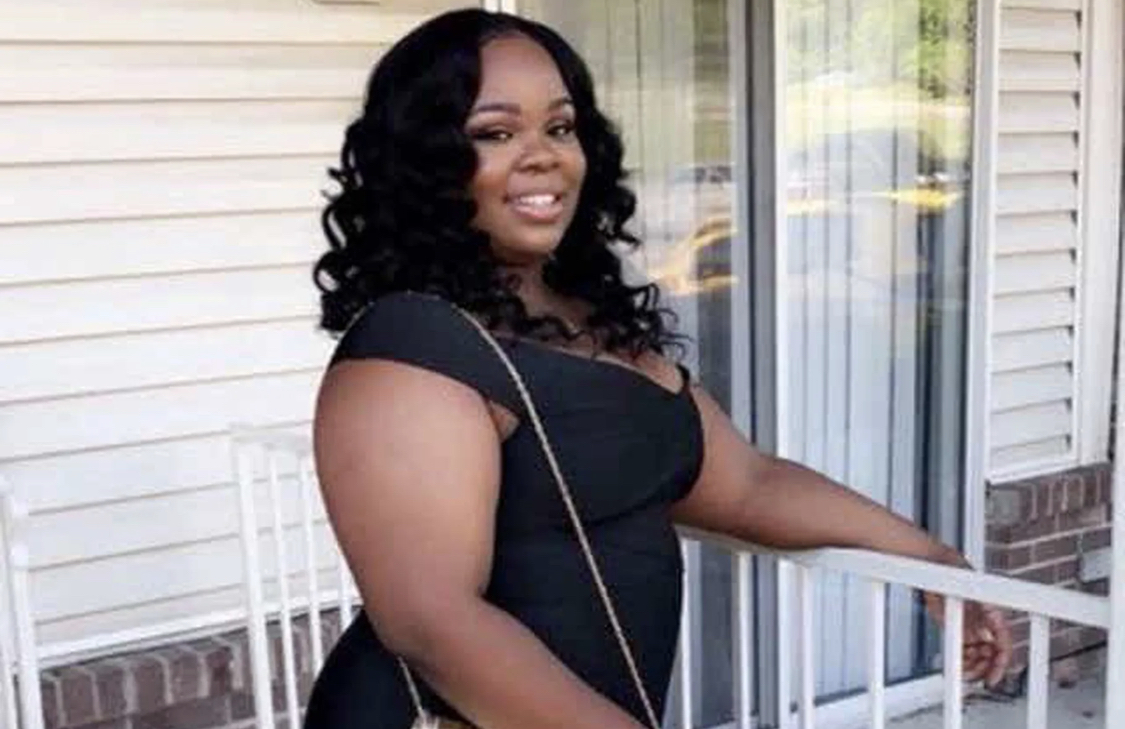 Mattingly was cleared of any wrongdoing in the case. Kentucky Attorney General Daniel Cameron’s office found that he was “justified” in his use of force under the state’s self-defense law.

Last month, Sgt. Andrew Meyer of LMPD’s Professional Standards Unit conducted an internal investigation that found that the officers should have never fired into Taylor’s home. Meyer stated that deadly force should have only been used against Walker. Mattingly “should not have taken the shot” because Walker was not a clear, remote target. “Ms. Taylor’s safety should have been considered before he (Mattingly) returned fire,” Meyer wrote.