“No matter what behavior occurred prior, nothing warrants mistreating, and disrespecting, one of our guests,” Nellie’s Sports Bar said in a statement.

The Washington D.C. sports bar that is at the center of controversy after a Black woman was dragged by her hair out of the venue has fired the security team who was involved in the incident.

“Nellie’s Sports Bar has terminated, with immediate effect, the independent security vendor hired to protect our guests during Pride Week,” the establishment said in a statement on Monday (June 14). “Our investigation into the matter is ongoing, and we will cooperate with any law enforcement investigation, however, we do not need to wait for the investigation’s conclusion before we take decisive action. We offer a heartfelt apology to all who witnessed the horrific events of this past weekend. No matter what behavior occurred prior, nothing warrants mistreating, and disrespecting, one of our guests.” 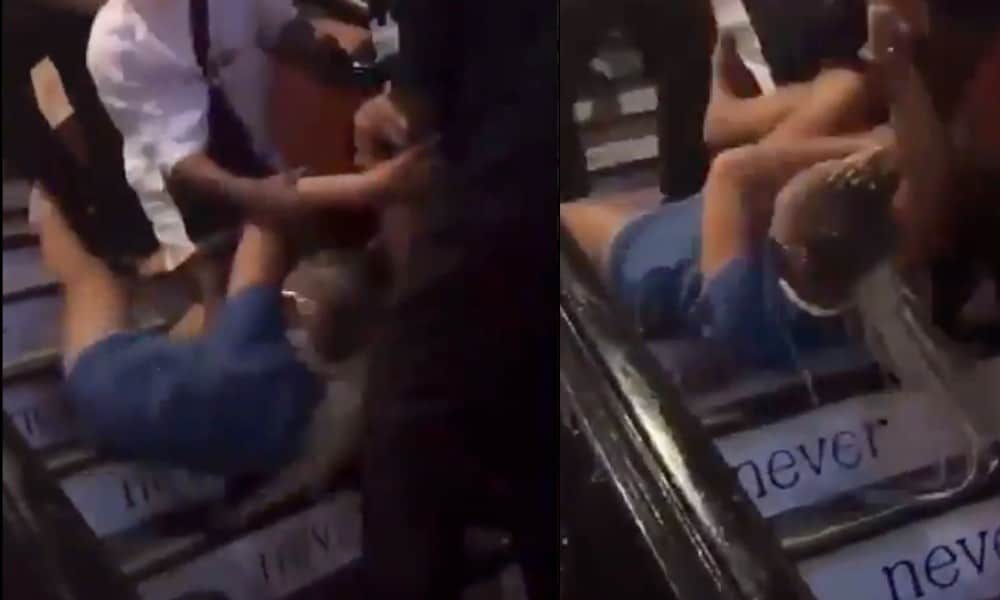 “What we can say is we have heard the concerns of the BIPOC and LGBTQ communities. Nellie’s will be closed this week as we evaluate this regrettable situation, though we will continue to pay all non-security staff their normal wages,” the bar’s statement continued. “In the interim, we will use this time to listen and understand what more we can do to create the safe and friendly atmosphere our guests have come to expect from Nellie’s Sports Bar over the past 14 years.”

Earlier today (June 14), REVOLT reported that residents in D.C. called for a boycott of Nellie’s after a video surfaced showing 22-year-old Keisha Young being dragged out of the venue by her braids. 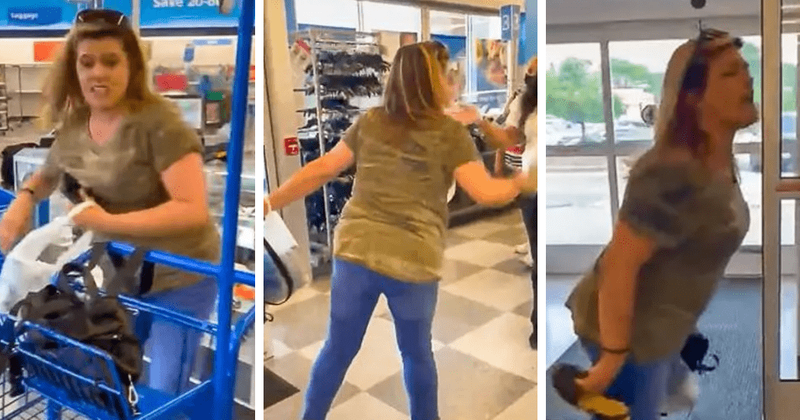 According to Young, she was mistakenly identified by the security as someone who brought a bottle of alcohol into the bar. “I didn’t do nothing wrong and that’s all remember,” she said. “Walking up the steps and getting dragged right back down the steps.”

Check out the statement from Nellie’s Sports Bar below.