The white woman called the manager a “Black bitch” and a “monkey” before storming out of the Ross store with her belongings.

A video of a white woman going on a racist tirade against a Black manager at a Ross clothing store has gone viral on social media — amassing over 3.5 million views on TikTok.

In the clip, the white woman, who the internet has identified as Lisa Zohner of St. Louis, is seen yelling in the face of a Black female employee. The furious woman called the manager a “Black bitch” and a “monkey” before storming out of the store with her belongings. “You’re a motherfucking bitch is what you are,” the white woman shouted. 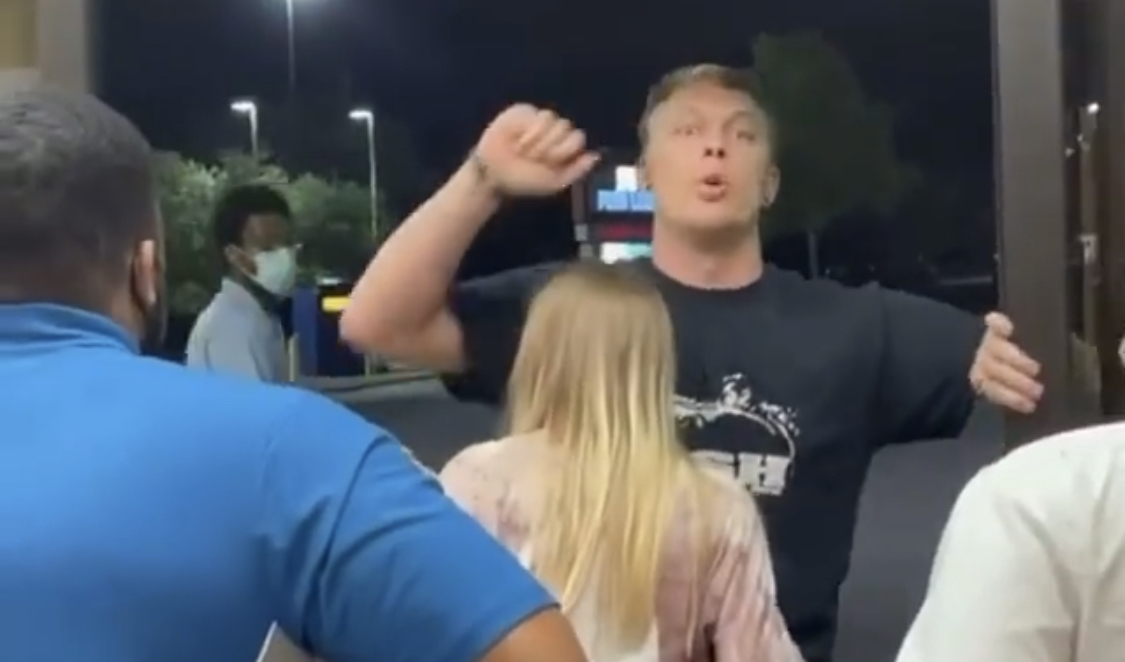 “You fucking no good bitch,” the white woman said. She then yelled in the manager’s face again. “Call it racism! Bitch, you’re more racist than [inaudible].” The Ross manager continued to remain peaceful as the white woman walked towards the door, yelling, “Fuck you, you fucking Black bitch!”

“OK, that doesn’t bother me,” the manager responded nicely. “OK, have a good day.” Before completely leaving the store, the woman called the employee a “fucking monkey” and a “whore.” 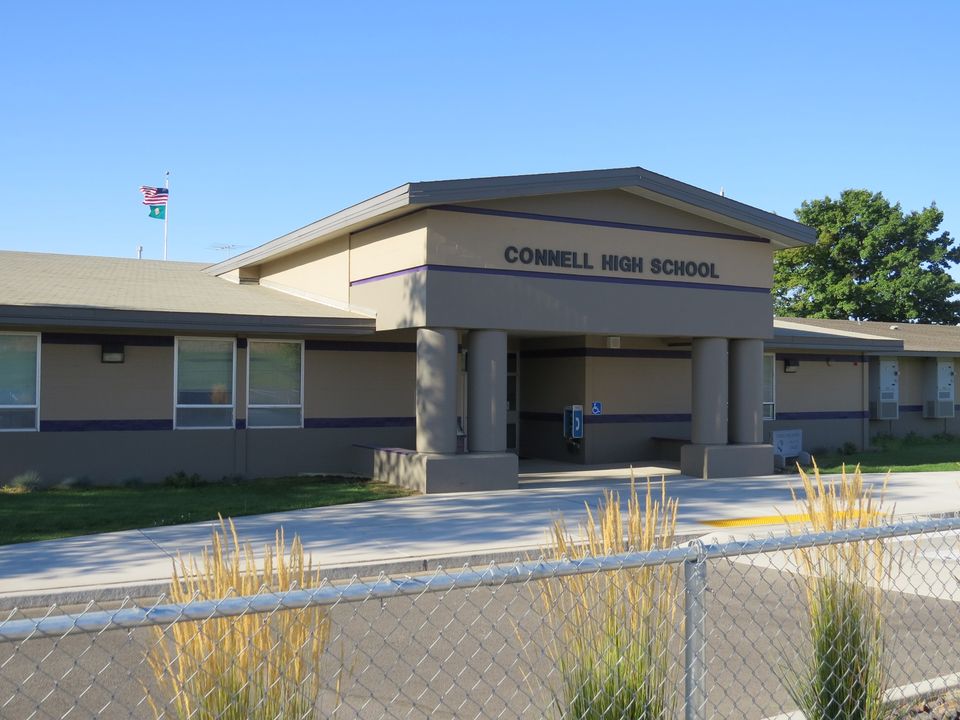 It’s unclear what led to the woman’s rant from the video. Since the altercation, the manager has issued a statement, which was posted to her sister’s TikTok account. “Honestly, I want people to stop making excuses for their actions,” she wrote in a text message. “Everyone has a past. Please heal yourself. I’m not your target. She was racist because she chose to! That was her choice!!! No one is born to hate, you're raised into it. I thank God I wasn't raised that way. If you look at it, I’m a huge target. I’m Black, a woman and a lesbian.”

“We have to be better for our children,” she added.

Watch the viral video below.

This happened at a Ross Dress for Less…