A panel will determine whether or not Louisiana police troopers targeted Black drivers.

The Louisiana State Police Unit that was involved in the death of Ronald Greene is now under an internal investigation by a secret panel to determine whether they are targeting Black drivers for police brutality.

The panel was directly created in response to the death of Greene, a Black man who was killed after troopers punched, tased and dragged him during a 2019 arrest, and three other violent stops of Black men who were attacked.

Aaron Bowman, a Black man who was hit 18 times with a flashlight, suffered from three broken ribs, a broken jaw, a broken wrist and a wound to his head that required six staples to close. “Every time I told him to stop he’d hit me again,” he said. “I don’t want to see this happen to nobody — not to my worst enemy.” 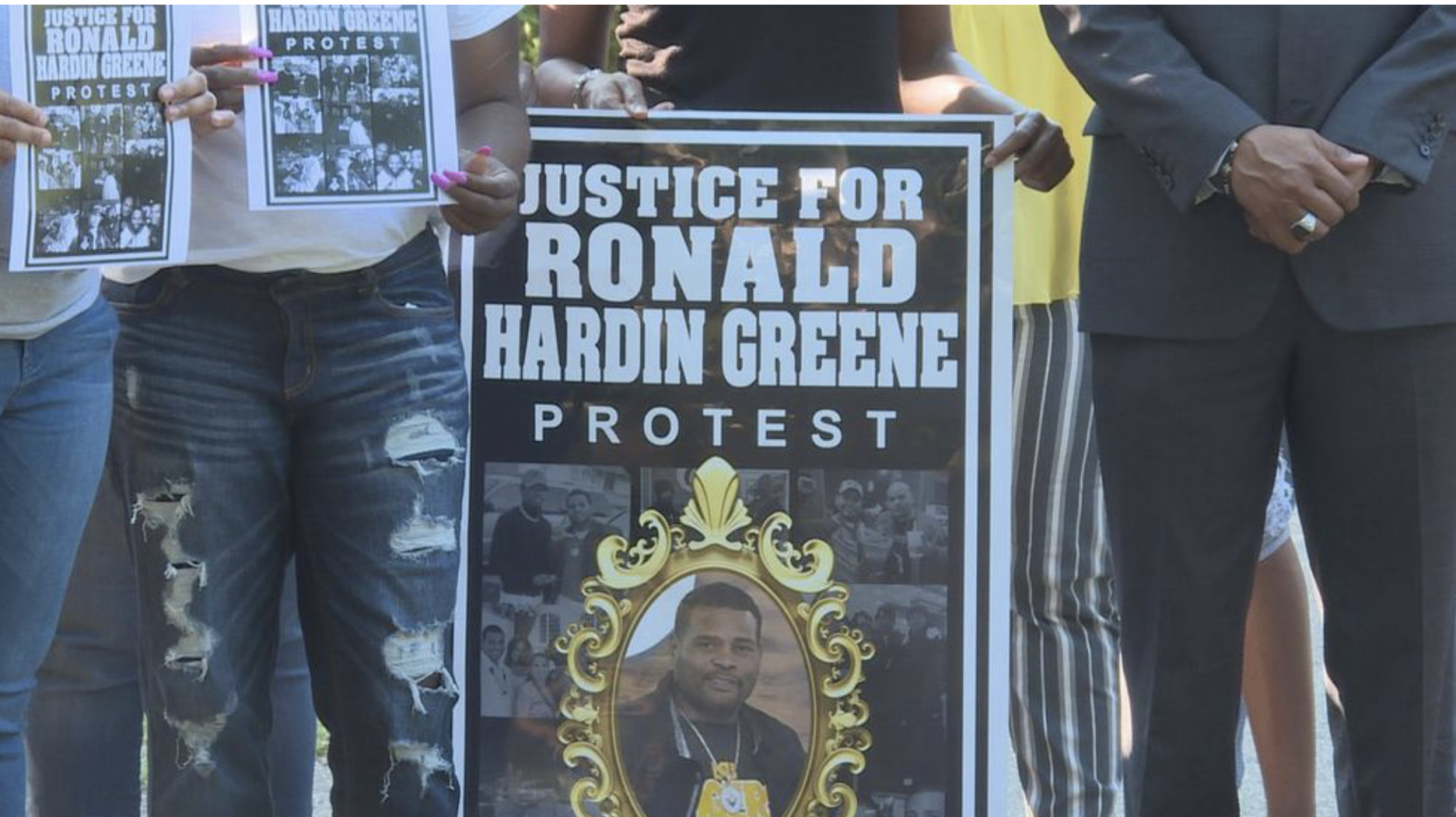 The panel has started to review thousands of body camera videos from the past two years that included more than a dozen white troopers — some of whom were involved in Greene’s deadly arrest.

“You’d be naïve to think it’s limited to two or three instances. That’s why you’re seeing this audit, which is a substantial undertaking by any agency,” said Rafael Goyeneche, a former prosecutor who is now president of a New Orleans-based watchdog group. “They’ve got to identify these people and remove them from the organization.” 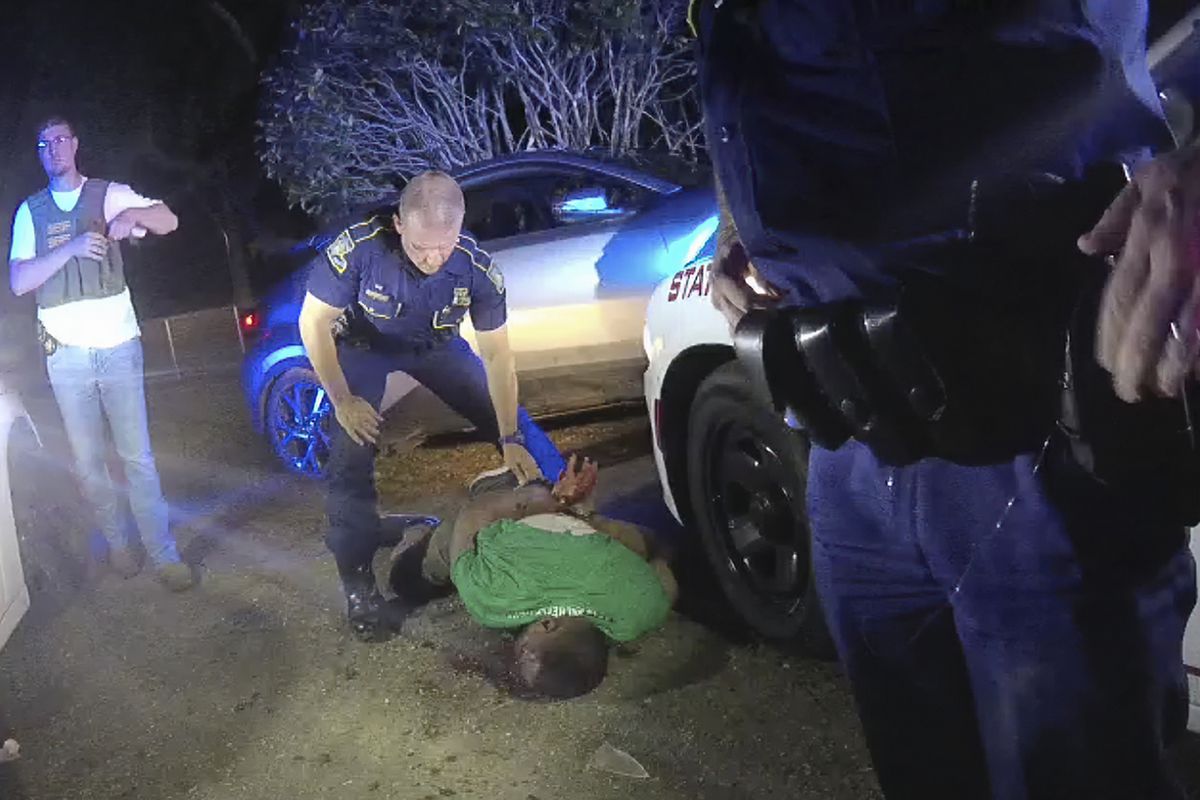 Back in 2019, troopers reportedly told Greene’s relatives that he died in a crash following a chase in Monroe, Louisiana. They later issued a statement saying that there was a struggle with Greene and he died on the way to the hospital. For more than two years, Governor John Bel Edwards refused to release the body camera footage of his arrest.

However, last month, the body cam footage was finally released to the public. The footage showed the troopers ordering Greene to remain face down with his hands and feet restrained for more than nine minutes. He was also tased, tackled, punched and placed in a chokehold by troopers, as he apologized. Greene’s cause of death has been listed as “cocaine-induced agitated delirium complicated by motor vehicle collision, physical struggle, inflicted head injury and restraint.” None of the troopers have been charged for his death.