The bill marks the latest Republican-controlled state to pass legislation aimed at voting.

“Me signing this bill says: Florida, your vote counts. Your vote is going to be cast with integrity and transparency and this is a great place for democracy,” he said after signing it into law.

According to CNN, the law limits access to mail-in voting, which was at the center of Donald Trump’s false claims of widespread election fraud last year. Other provisions include stricter voter ID requirements for voting by mail, new limits on who is allowed to pick up and return a voter’s ballot and prohibiting private funding for elections. 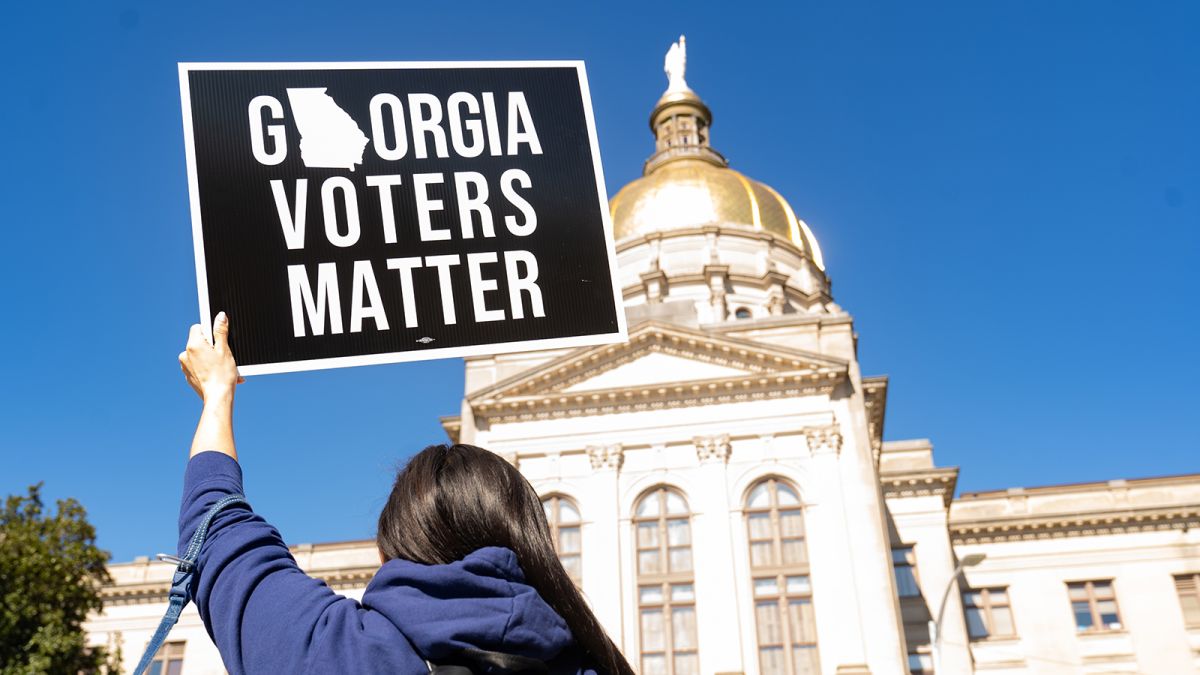 The outlet reports that the law also increases partisan observation power during ballot counting and adds new restrictions for drop box use.

Florida Republicans have continued to say there was no election fraud last year in the state, but claim the new law will provide “guardrails” to stop anyone from potentially “gaming the system.”

“We’ve had voter ID. It works. It’s the right thing to do,” DeSantis said on Fox News, adding that the state’s 2020 election was “fair and transparent and the reforms we have coming will make it even better.” 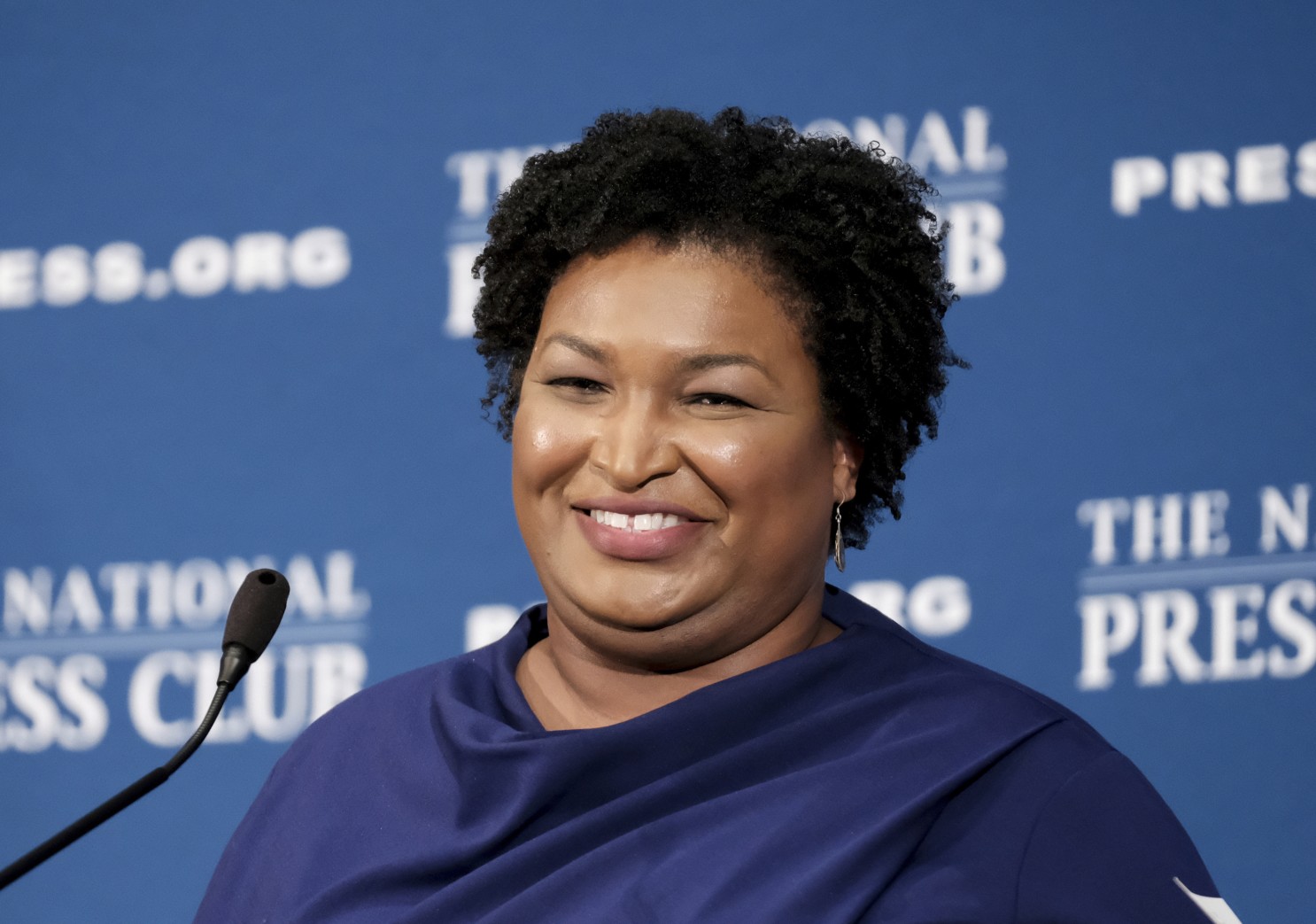 After the public fallout from Georgia’s controversial voting law, Florida Democrats argued against passing similar legislation in their state.

“That bill that was passed in the state just north of us sent us a message and the response to that bill should let us know we should not be doing this,” Democratic State Rep. Michael Grieco said during the House debate, adding, “Please do not Georgia my Florida.”

Several major corporations, celebrities and activists have spoken out against Georgia’s voting bill. According to the Brennan Center for Justice at New York University, at least 361 bills aimed at restricting voting access have been introduced in 47 states so far this year.