The NBA player filed a civil lawsuit against the city after he was violently arrested in 2018.

The Milwaukee Common Council approved a $750,000 settlement that was awarded to former Bucks player Sterling Brown after his violent 2018 arrest. Last November, Brown and the City of Milwaukee came to an agreement on the settlement after he filed a civil lawsuit against the city. He claimed that the officers used excessive force in violation of his Fourth Amendment rights.

“With this settlement, the city turns a page and embraces the 21st century, where we will insist on recognizing citizens’ rights, human rights and developing a police force of peace officers to work with the community to better our city,” said Mark Thomsen, Brown’s attorney. 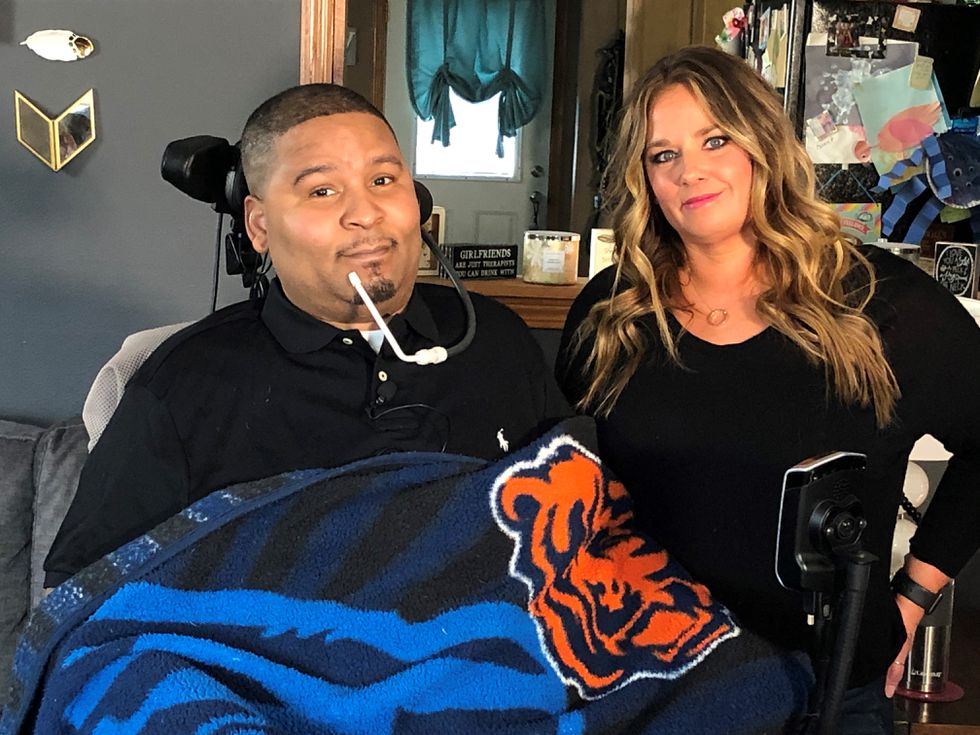 The settlement does not include an admission that Brown’s constitutional rights were violated. Instead, the city and Milwaukee police apologized and “recognizes that the incident escalated in an unnecessary manner and despite Mr. Brown’s calm behavior.”

The agreement also calls for the city to make changes within the police department, including body cameras, training and career development, fair and unbiased policing and personnel investigations.

In January 2018, the NBA player was wrestled to the ground and tased by police officers after one of the officers said he parked illegally across two handicapped parking spots outside a local drugstore. Bodycam footage showed the officer stepping on Brown’s ankle during the arrest, while others mocked him. He was never charged with a crime.

The Milwaukee Police Association initially defended the officers’ actions during the arrest, but after the bodycam footage was released, they changed their tone and welcomed an “appropriate review and oversight” of the arrest.