The 21-track deluxe edition features three bonus songs and can now be found on streaming platforms.

Death Row Records is celebrating its 30th anniversary this year. To commemorate three decades in hip hop, the iconic West Coast record label — which once housed Snoop Dogg, Dr. Dre, Tupac, Nate Dogg and others — has released a digital deluxe version of the official soundtrack to Above the Rim. The soundtrack was the third album released by Death Row Records to reach no. 1 on Billboard’s R&B/Hip Hop Albums chart.

“The Above the Rim soundtrack has been a part of basketball culture and lifestyle since its original release in 1994,” said Brandon Squar, SVP of Sales and Marketing at Entertainment One in a press release. “Death Row Records is proud to continue our 30th anniversary festivities by celebrating this classic music with new and loyal fans in innovative and exciting ways.” 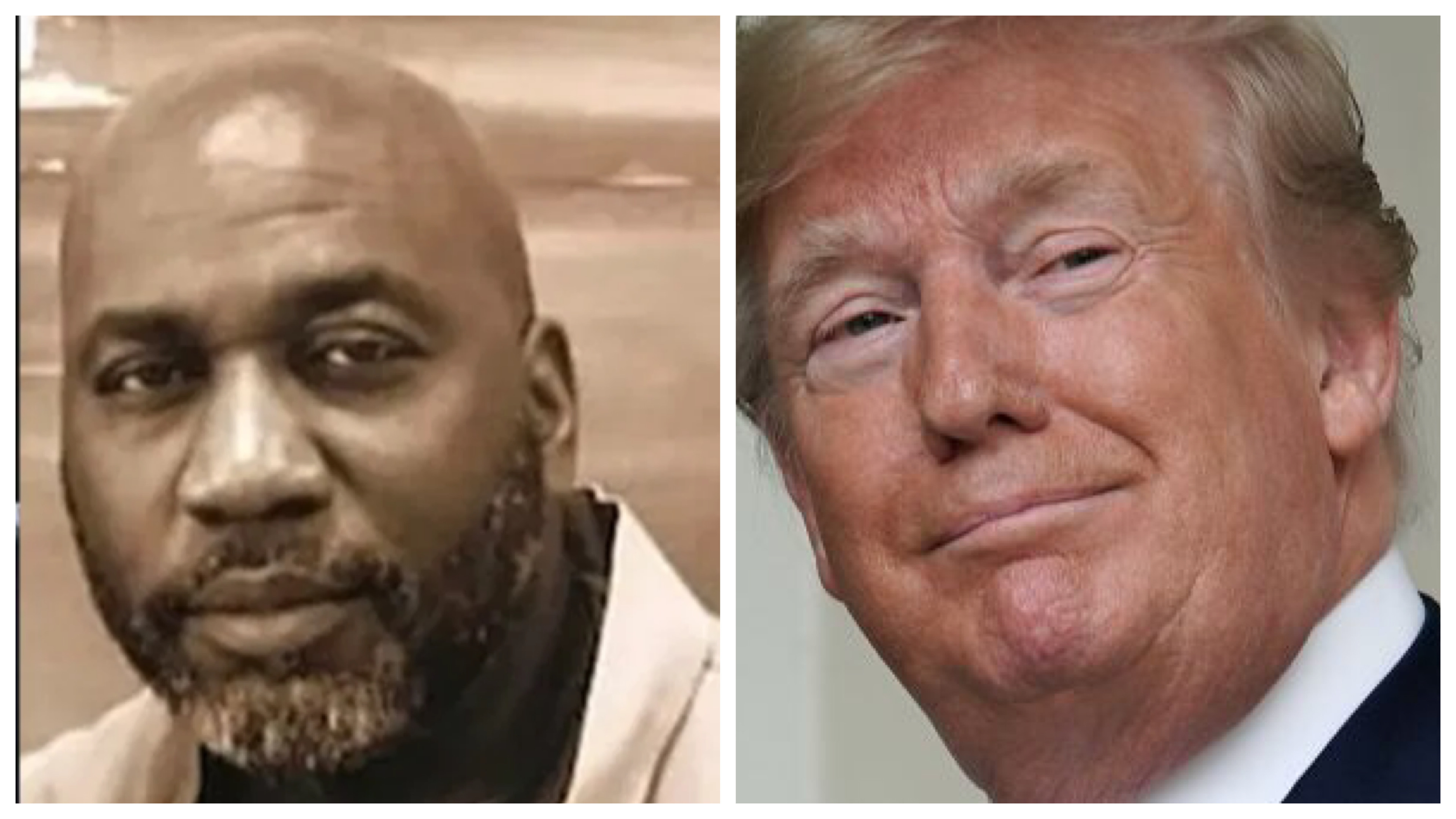 In addition to the album, Death Row has created a 90s inspired digital basketball game titled “Hoops.” The online game resembles the classic pop-a-shot typically played in arcades. The first 30 players who score 300 points win a special limited edition NFT. Fans can also purchase limited edition SLAM co-branded merchandise. The apparel collaboration is a testament to the influence of the cult-classic Above the Rim and the long-standing history hip hop has had on basketball and streetwear. 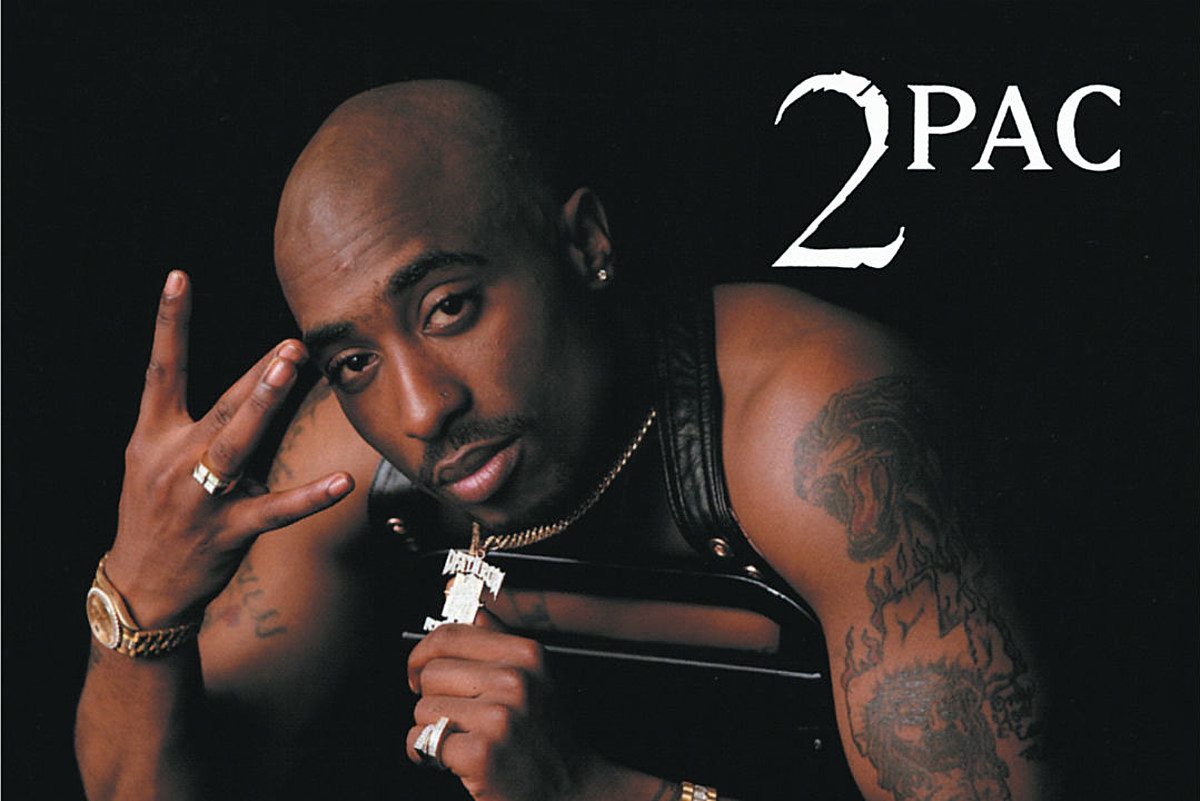 The new home for Death Row Records can be found online at DeathRowOfficial.com, where fans can purchase music, merchandise, NFTs and much more.