Kim Potter is charged with second-degree manslaughter for fatally shooting Daunte Wright during a traffic stop.

A tentative trial date has been set for Kim Potter, the former Brooklyn Center police officer who fatally shot Daunte Wright during a traffic stop.

According to multiple reports, on Monday (May 17), Hennepin County Judge Regina Chu scheduled the trial to begin on Dec. 6. “It’s to the benefit of everyone to expedite this case and come to a resolution or trial as early as possible,” she said during the Zoom hearing. The judge also offered her condolences to Wright’s family.

Additionally, Prosecutor Imran Ali filed a motion asking Judge Chu to allow cameras into the courtroom during the trial, however, Defense Attorney Earl Gray said he intends to object. 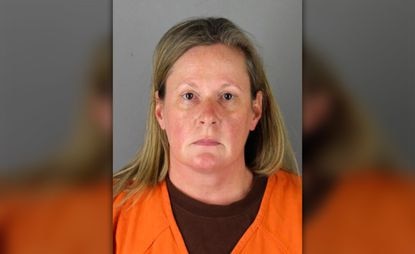 Potter is currently charged with second-degree manslaughter in the fatal shooting of Wright, which took place on April 11. The young man was initially pulled over because he had an expired registration on his vehicle. Officers then noticed air fresheners hanging on his mirror, which was another violation. Authorities found out that there was an outstanding warrant for Wright and attempted to handcuff and arrest him, but he tried to get back into his vehicle.

Potter, who is a 26-year veteran of the department and former president of the union, deployed her firearm and shot Wright in the chest. She said that she meant to shoot her taser instead of her gun. 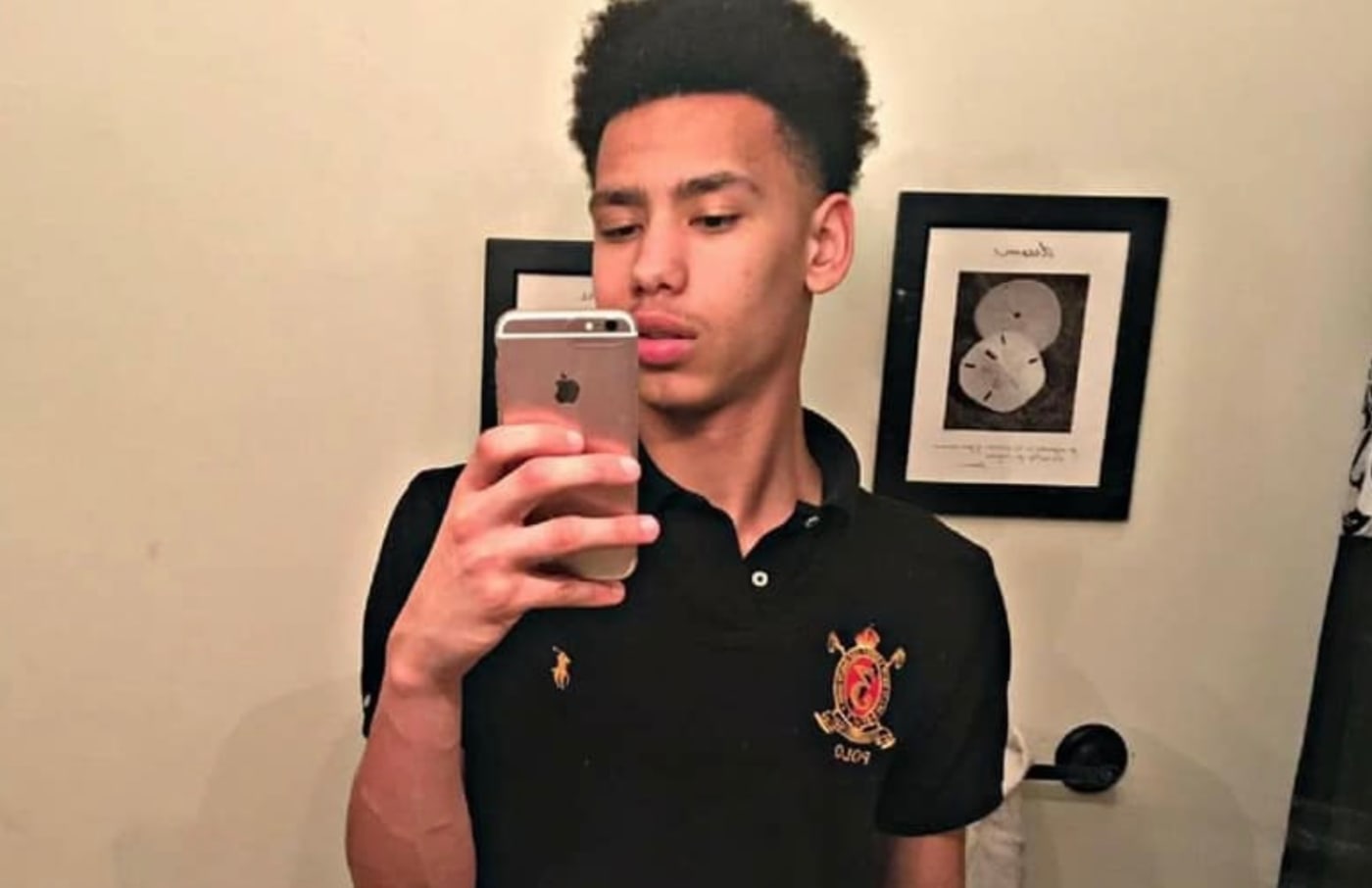 As REVOLT previously reported, the Minneapolis suburb where Wright was killed has approved proposals that will implement changes to its policing practices. The Brooklyn Center City Council voted 4-1 over the weekend in favor of a resolution to create new divisions of unarmed civilian workers to manage non-moving traffic violations and respond to mental health crises.

Officers will be restricted on situations where they can make arrests. More de-escalation attempts will be required by police before using deadly force. Brooklyn Center Mayor Mike Elliott says the decision “will establish a new north star for our community, one that will keep all of us safe. It says that we, as your elected leaders, are committing ourselves. And that you can hold us accountable for achieving those goals.”