Trial for the three former officers who were charged with helping Derek Chauvin in the murder of George Floyd has been postponed, USA Today reported. On Thursday (May 13), Judge Peter Cahill announced that Thomas Lane, J. Kueng and Tou Thao will now face trial in March 2022, nearly seven months after their original trial date in August.

Cahill reportedly made the change to ensure that the federal case is completed before the trial. The distance, he reasoned, was necessary considering the publicity surrounding Chauvin’s case.

Lane, Kueng and Thao were present when Chauvin suffocated Floyd with a knee to his neck for nearly nine minutes and ignored his pleas to breathe. 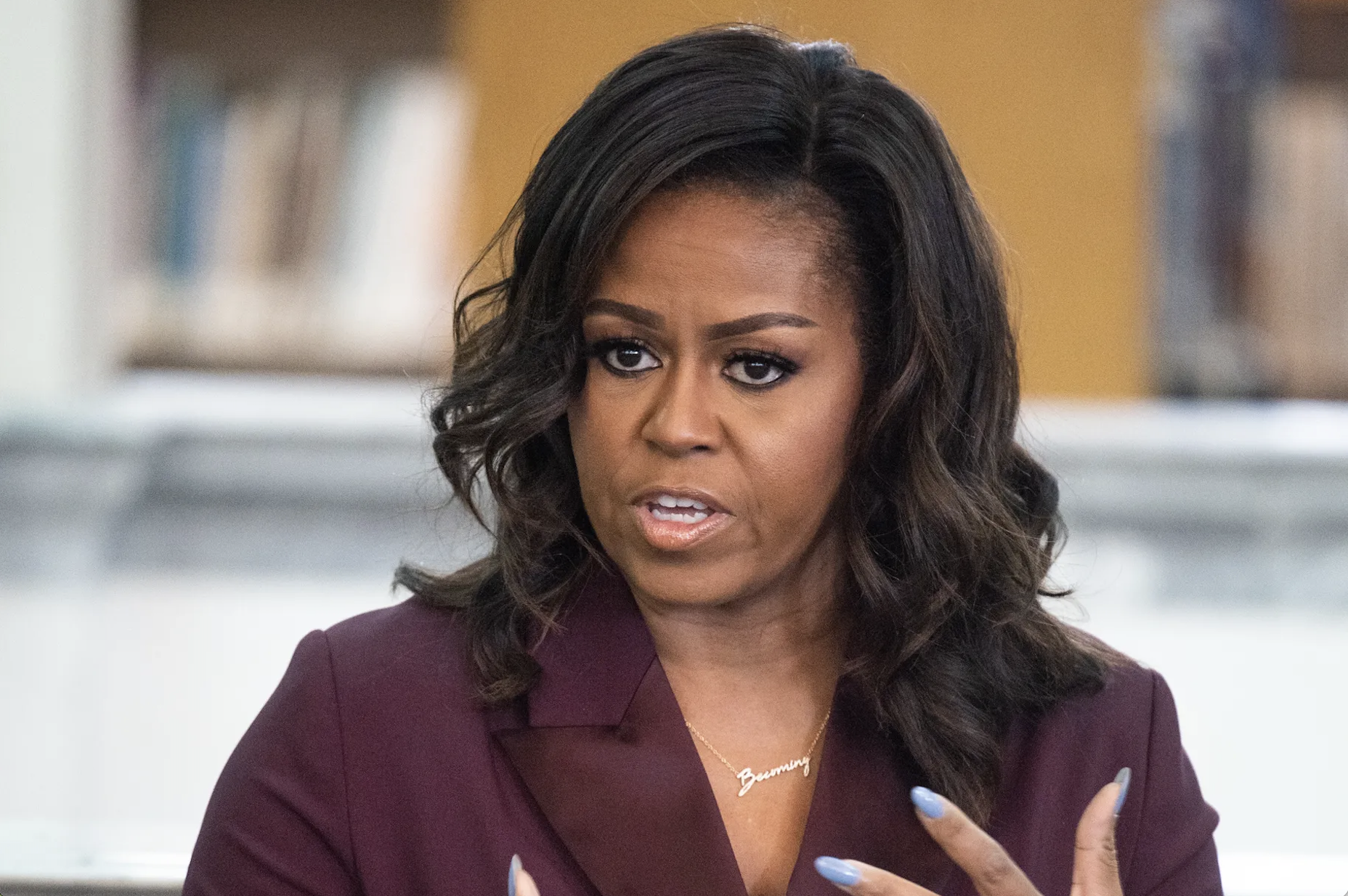 They’ve been indicted on charges of aiding and abetting both murder and manslaughter. All cops face federal charges as they are accused of willfully violating Floyd’s constitutional rights.

Ahead of Cahill’s decision, the former cops’ lawyers argued pretrial motions. They requested that prosecutors be sanctioned and removed from the case for leaking information about Chauvin’s alleged plans to plead guilty one year ago, adding they should submit affidavits under oath to prove they weren’t the ones behind the leak.

They also asked Cahill to disclose use-of-force reports from the last 50 years to show that Minneapolis officers typically do not intervene when another cop is using force on an individual. Prosecutors argued that the request regarding the use-of-reports should not be approved as officers are required to intervene in any situation when excessive force is being used.

Chauvin — whose trial was separated due to the pandemic — was already found guilty of murder and manslaughter counts but aggravating factors, such as his treatment of Floyd with “particular cruelty” and the fact that the crime was committed in the presence of children, may potentially lengthen his prison sentence. His sentencing date will be announced on June 25.