The attorneys for Andrew Brown Jr.’s family have asked the Elizabeth City district attorney to recuse himself from the case.

Attorneys Ben Crump, Bakari Sellers and Harry Daniels sent a letter to District Attorney Andrew Womble’s office asking for him to remove himself from the investigation due to his ties to the Elizabeth City Sheriff’s Office. “Womble’s involvement would be a miscarriage of justice for Andrew Brown Jr., his family and the people of Elizabeth City,” said Sellers.

On April 21, Brown was fatally shot by police officers in Elizabeth City, North Carolina as he drove away from authorities while they were serving him a search warrant. 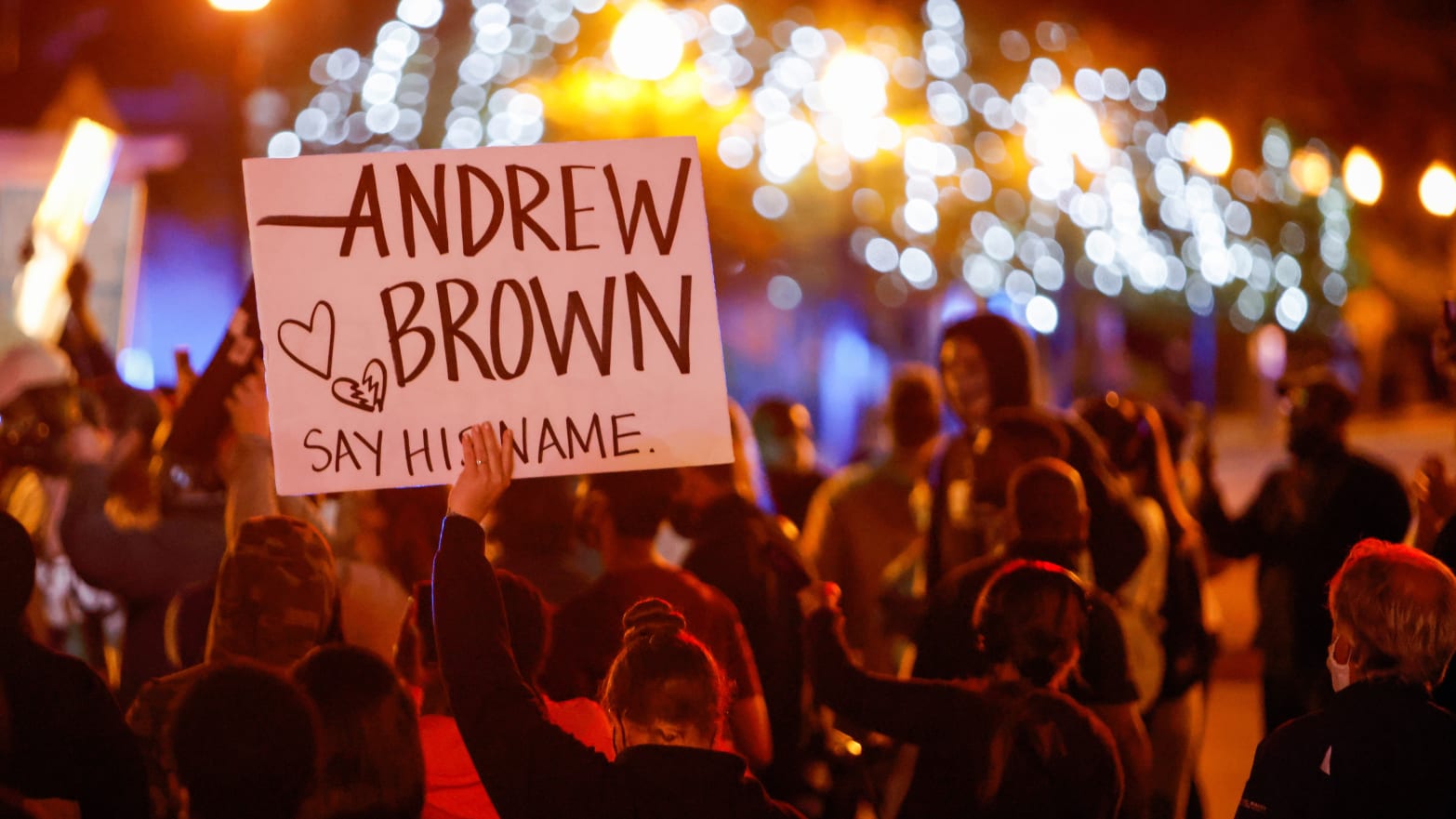 His death sparked national outrage as the police department refused to release footage of the shooting to the public. An independent autopsy revealed that Brown was shot five times — four in his right arm and one in the back of his head.

Last month, the FBI announced that they opened a civil rights investigation into Brown’s death. “Agents will work closely with the U.S. Attorney’s Office for the Eastern District of North Carolina and the Civil Rights Division at the Department of Justice to determine whether federal laws were violated. As this is an ongoing investigation, we cannot comment further,” an FBI spokesperson said. 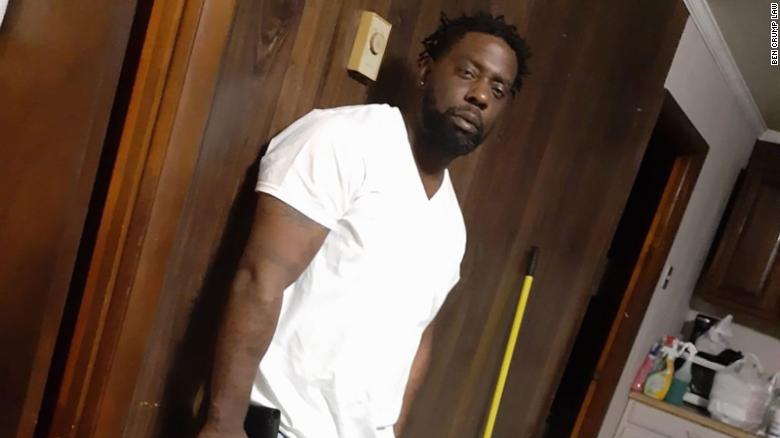 On May 3, Brown was laid to rest in his hometown. During his funeral service, Rev. Al Sharpton called for authorities to release the full bodycam footage of the tragic shooting. “I know a con game when I see it. Release the whole tape and let the folk see what happened to Andrew Brown,” he said.