DMX is NOT dead

DMX is not dead, despite reports.

DMX has sadly passed away on Friday (April 9). RIP.

On Thursday (April 8), social media posts broke out — on Twitter and Instagram to be exact — that stated that legendary Ruff Ryders rapper DMX passed away at the age of 50 after being taken off of life support. However, those reports are a thousand percent false. According to his manager, X still remains on life support at White Plains Hospital in New York.

Thousands of fans began flocking to social media after Gossip On This published a story that said the famed rapper was no longer with us. On top of that, comedian Luenell posted an IG Story that read as if the rapper passed away. But, once people caught wind of her message, she deleted it. Other outlets such as Saint deleted “RIP RMX” tweets, and fellow music industry professionals removed their messages offering condolences to X, too. 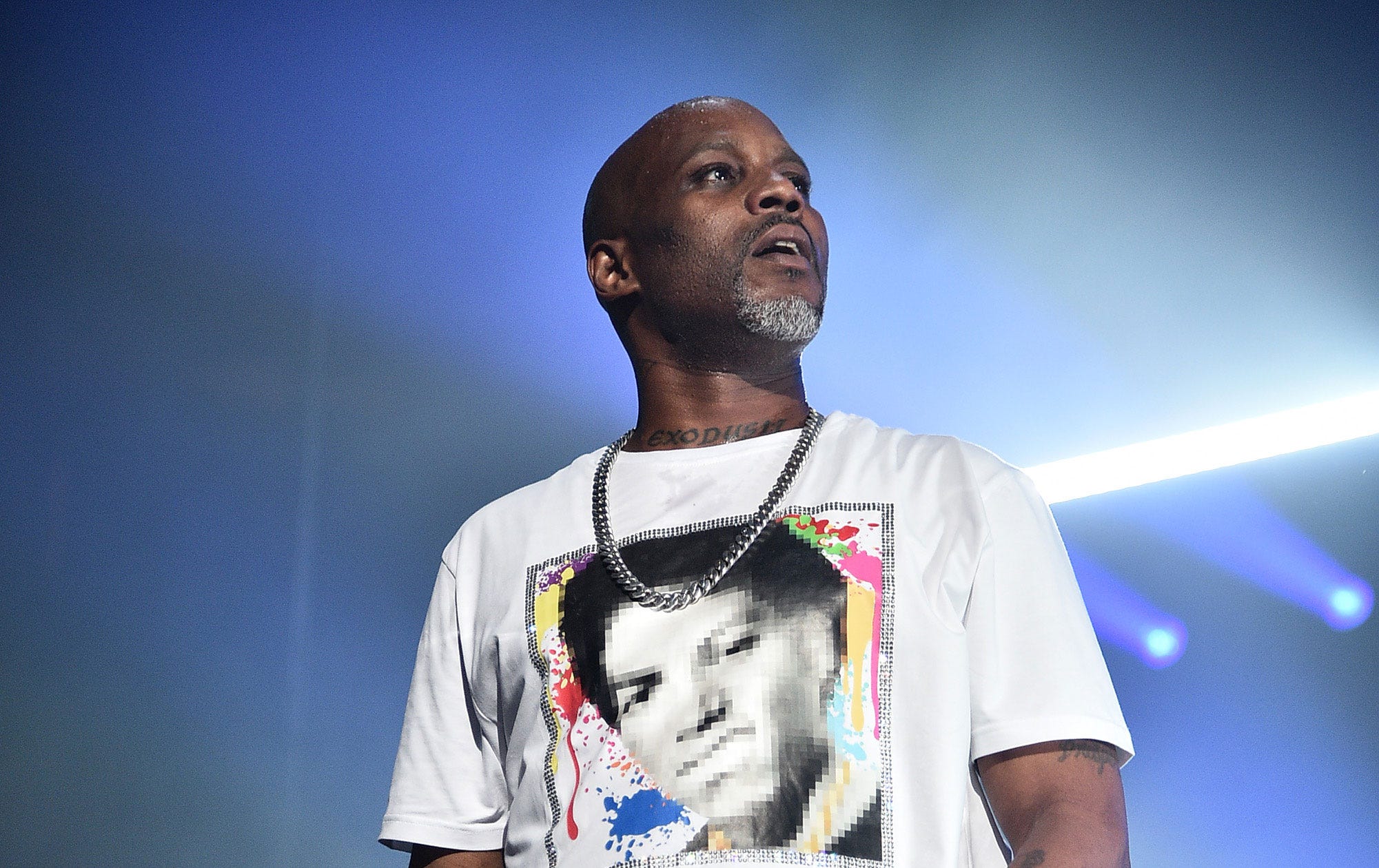 His manager, Steve Rifkind, would soon post a video on Instagram confirming that he’s still alive. “Everybody, please stop with the posting with these rumors. DMX is still alive. Yes, he is on life support,” a very exhausted Rifkind said to the camera.

He continued: “But, please it’s not helping anybody by seeing these false rumors. Let the family relax for a night. You will be hearing a statement from the family sometime tomorrow.”

The manager closed, “I’ve been with DMX for the past three years. So, the only thing I ask is just stop with the rumors. He is still alive and he is on life support. Thank you.” 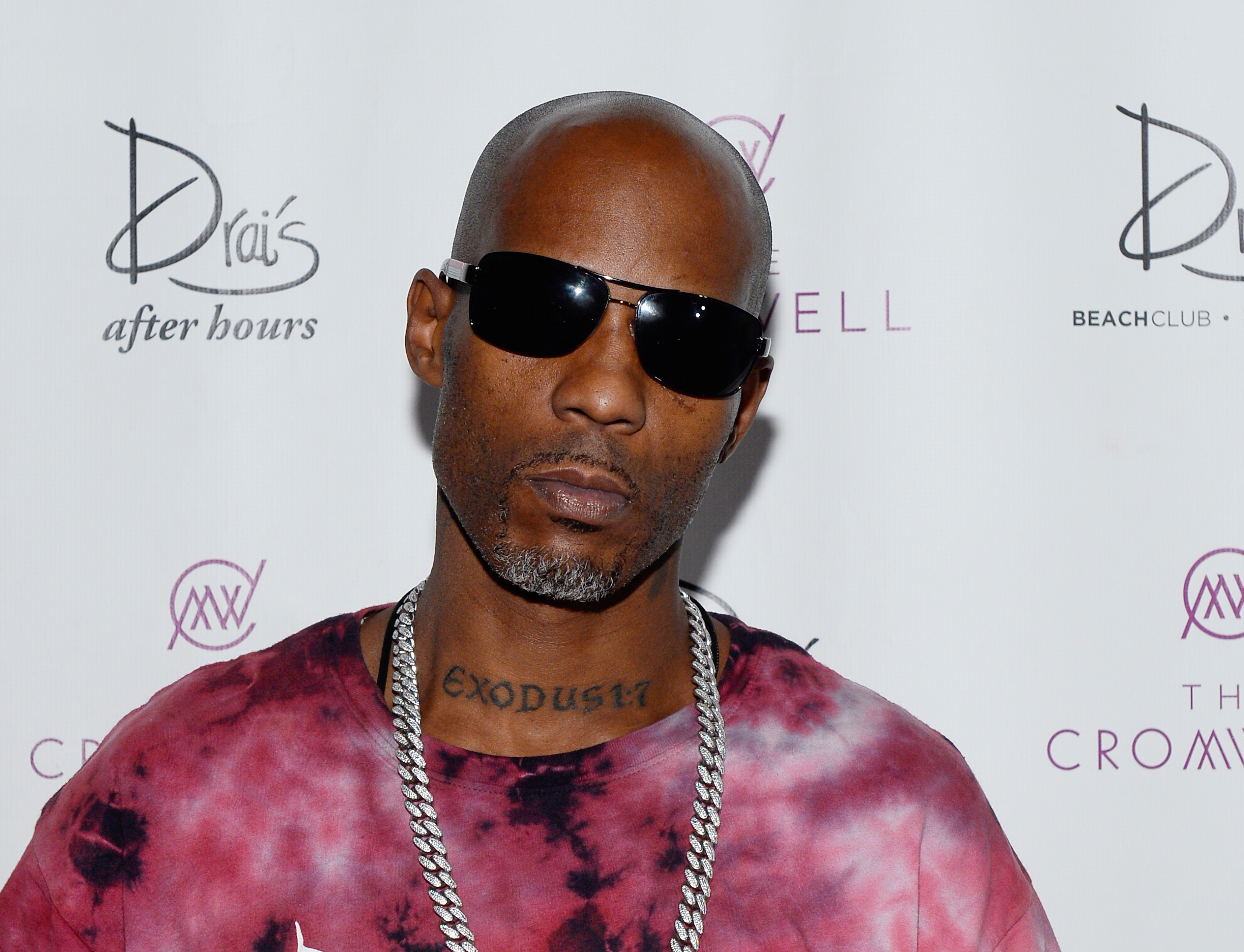 Earlier today, doctors at White Plains Hospital performed brain function tests on the rapper to determine how severe his condition was. Unfortunately, the tests concluded that X’s brain function remained unchanged from when he suffered his heart attack last week, which landed him in the hospital to begin with. During the attack, his brain reportedly went without oxygen for 30 minutes.