The Baylor Bears defeated the Gonzaga Bulldogs 86-70 to win the 2021 NCAA Tournament championship Monday (April 5) decisively inside of the Lucas Oil Stadium in Indianapolis, IN.

It was supposed to be the perfect season for Gonzaga, who entered the game with an undefeated 30-0 record. However, The burly Bears, who finished their season 28-2 had other plans. After going on a nine-point run in the first half the Bears never looked back. They made 10-23 three-pointers and outrebounded the Bulldogs 38-22.

Baylor’s junior guard Jared Butler, the tournament’s Most Outstanding Player, scored 22 points and senior Macio Teague contributed 19 points. Gonzaga was led by its freshman phenom and the tournament’s most talked about player Jalen Suggs, whose 22 points tied the game high. Suggs scored 15 points in the second half, then teared up when the final buzzer rang. He embraced his teammates who realized they were so close to perfection. 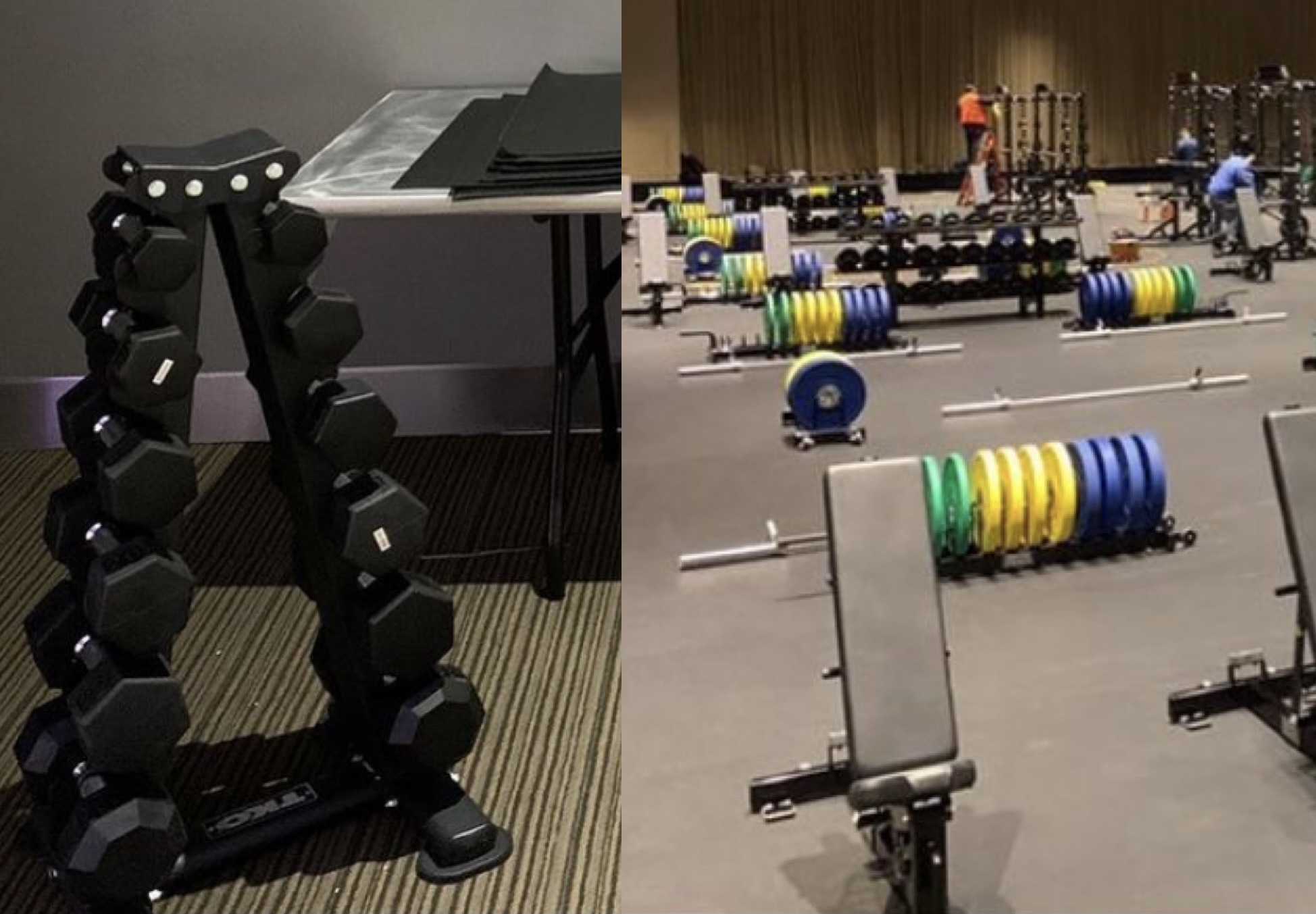 Gonzaga would have become the first team since the 1976 Indiana Hoosiers to complete an undefeated season. “Baylor just beat us in every facet of the game tonight,” Gonzaga coach Mark Few said. “The aggressiveness and the athleticism of Baylor just had us on our heels. Usually when you’re the most aggressive team you’re going to get the calls, you’re going to make the plays. They were just clearly way more aggressive than us pretty much the entire night.”

The Bears circled around center court and took a knee after their victory. Inside the huddle, Head Coach Scott Drew appeared to be leading a prayer as his players all bowed their heads. 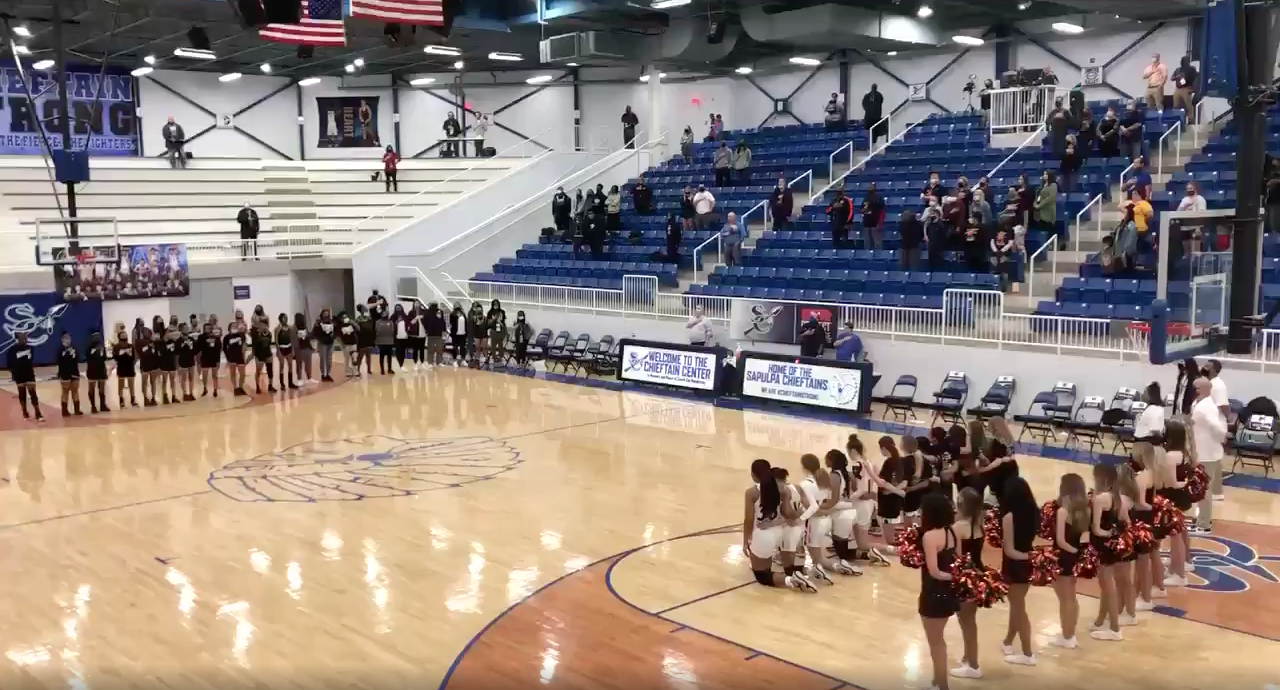 “I feel for Coach Few,” he said after the game. “He’s such a class act and a Hall of Famer. But I’d take my team against anyone.”

Perhaps, Coach Drew was reflecting on the tumultuous turnaround the program underwent since 2003 when he took over. The NCAA dished out a variety sanctions to the Texas team after a scandal stemming from the murder of a player by a teammate was exposed.

Baylor hadn’t played in a Final Four game since 1950. But after ranking in the top two of AP’s top 25 poll three of the last five seasons, it was evident the Bears could win the big one sooner than later. “Congrats Baylor Fam!!!!” Coach Drew tweeted. “You deserved this. Sooooo happy for all our Past Players- Fans- Pres Livingstone and Our AD Mack...city of Waco and the State of Texas!!!! Blessed. Thank you God!”

Congrats Baylor Fam!!!! You deserved this. Sooooo happy for all our Past Players- Fans- Pres Livingstone and Our AD Mack...city of Waco and the State of Texas!!!! Blessed. Thank you God! #JOY