“Who would do something like this? And without permission, without consent from the parents?” Mike Africa Jr., an activist and MOVE member, said.

The University of Pennsylvania has issued an apology after people learned that one of its museums stored the remains of a Black child who was killed during the 1985 MOVE bombing.

According to The Washington Post, city officials wanted to examine the remains —a pelvic bone and part of a femur — to see if they belonged to Katricia Africa, a 14-year-old who was killed in the bombing. When they were unsuccessful, they gave the bones to Alan Mann, a forensic anthropologist at the University of Pennsylvania, to see if he could determine whether or not the remains belonged to Africa. However, his research was also unsuccessful. 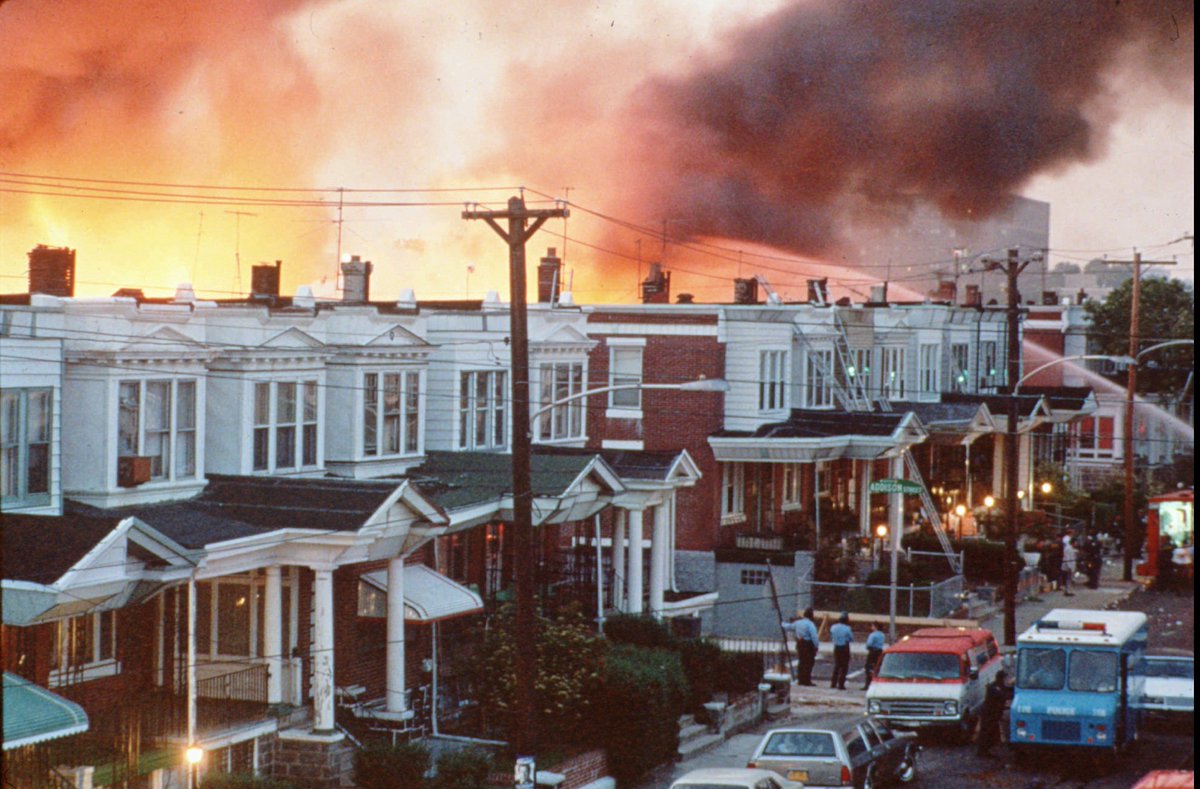 Instead of giving Africa’s remains to the family, the university kept them and used them for a case study in an anthropology class. After people found out about what the university had done with Africa’s remains, the school issued an apology and said they would launch an investigation into why the bones were kept there for so long.

“We understand the importance of reuniting the remains with the family and we are working now to find a respectful, consultative resolution,” a university spokesperson said. “... We are reassessing our practices of collecting, stewarding, displaying and researching human remains.”

“Who would do something like this? And without permission, without consent from the parents?” Mike Africa Jr., an activist and MOVE member, told The Washington Post. He said that the victims “were people” and “didn’t deserve to be bombed and then put in a lab to become research material.” 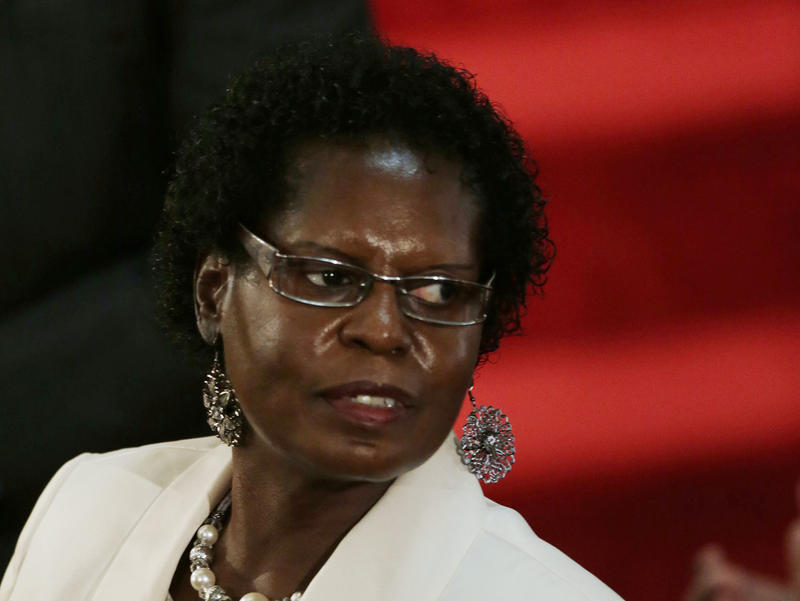 The 1985 MOVE bombing left 11 people, including 5 children, dead in a Black neighborhood in West Philly. Police officers dropped an explosive on the roof of a residence after engaging in an altercation with the Black radical and naturalist group MOVE. The officers were attempting to evict them from their property. Most of the victims were Black.

Last November, the Philadelphia City Council issued an apology for the deadly bombing and said that May 13 will become “an annual day of observation, reflection and recommitment.”