James Rhodes was arrested and charged with aggravated menacing and ethnic intimidation.

A 53-year-old white man has been charged with a hate crime after threatening to shoot a Black Doordash driver earlier this month. James Rhodes was arrested and charged with aggravated menacing and ethnic intimidation after he verbally attacked a Black woman who was delivering food with her young child.

In the viral video, Rhodes is seen exiting a vehicle while yelling at the woman, who has been identified as Kiauna Larkins. She said she was delivering an order to the Wyndham Ridge Apartments in Stow, Ohio and was called racial slurs after she drove her car around the man. 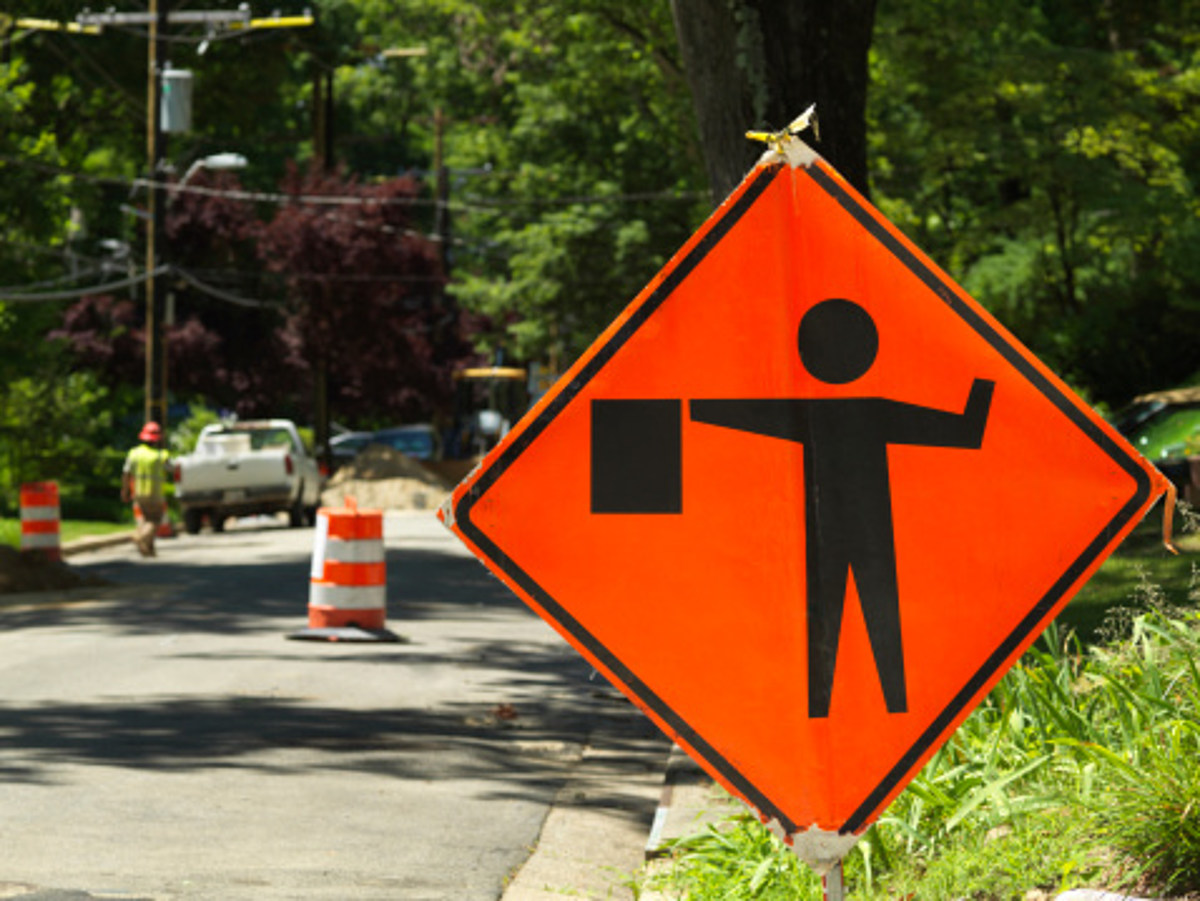 Rhodes then threatened to shoot the woman with an AK-47, which he claimed was in his car. “Yeah, and I’m racist, I’m a racist motherfucker,” he said. “I got an AK-47 right now in my fucking car. I’ll blow your fucking head off.”

Rhodes has since pleaded not guilty to the charges and was released from custody after posting a $10,000 bail.

On Tuesday (April 27), John Pribonic, the mayor of Stow, released a statement condemning Rhodes’ actions. “The community that I know and love absolutely condemns the behavior displayed on the video and, instead, chooses the principles of kindness, tolerance, and inclusivity to guide our daily actions and beliefs,” the mayor said. “Let me be clear — there is no place for violence, racism or intolerance in the City of Stow.”

The owner of the apartment complex where the incident occurred filed a complaint to have Rhodes evicted, stating that he broke his lease agreement “by causing the premises to be used for an unlawful purpose.”

Check out the video of the racist encounter below.

BREAKING: James Rhodes of Stow, OH was just arrested & charged with aggravated menacing & ethnic intimidation (felony) after verbally attacking a black woman, who was delivering food with her 2yo child, b/c she’s black & saying he’d kill her.
She recorded him.
WARNING: it’s awful pic.twitter.com/pGKRLThC5Z