William Kelly’s fundraiser has raised over $46,000 on a Christian crowdfunding site.

William Kelly, the former Virginia police officer who was fired for donating to Kyle Rittenhouse’s legal defense fund, has drawn thousands of dollars from supporters on a Christian crowdfunding site.

According to The Hill, the fundraiser, which was set up through the site GiveSendGo, has raised $46,000 of their $50,000 goal. “William Kelly came on GiveSendGo and gave an anonymous donation of $25 that would alter his life,” read the site. “After hackers obtained the email addresses of anonymous donors, they released it to the media in order to get the ‘mob’ to do something. The backlash that occurred stripped William Kelly of his job and his right to donate money to a legal cause he wanted to support.” 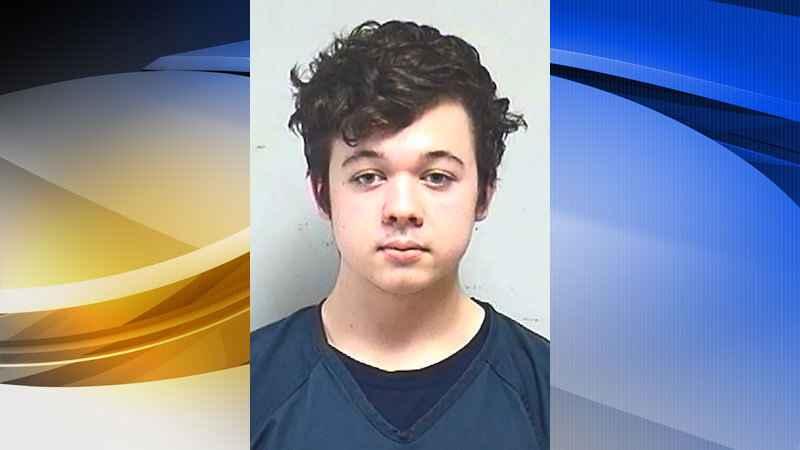 “We have started this campaign as one of the campaigns to give back to an injustice we see happening right before our eyes,” the site continued. “Please help us support this officer and his family.”

As REVOLT previously reported, Kelly was fired from the Norfolk Police Department after officials determined his donation to Rittenhouse, the man who fatally shot two protesters during Jacob Blake demonstrations in Kenosha last year, was a violation of the department’s policies. “His egregious comments erode the trust between the Norfolk Police Department and those they are sworn to serve,” Norfolk City Manager Chip Filer said in a statement. “The City of Norfolk has a standard of behavior for all employees, and we will hold staff accountable.”

The department learned about the donation after a data breach. Although Kelly’s donation was anonymous, he used his personal email for the account. Along with the $25 donation, he sent words of encouragement to Rittenhouse, who is currently facing several homicide and firearm charges.

“God bless. Thank you for your courage. Keep your head up. You’ve done nothing wrong,” Kelly wrote. “Every rank and file police officer supports you. Don’t be discouraged by actions of the political class of law enforcement leadership.”