Rebecca Hillman was charged with negligent homicide in connection to the death of inmate Ryan Wilson.

A New York City corrections officers was criminally charged for standing by while an inmate died by suicide. According to ABC News, Rebecca Hillman — former Department of Correction captain at the Manhattan Detention Complex — has been accused of negligent homicide in connection to the November death of inmate Ryan Wilson.

“The death of Ryan Wilson wasn’t just a tragedy — it was a crime,” said Manhattan District Attorney Cy Vance Jr. as he announced the charges on Monday (April 26). “Our investigation shows that Captain Hillman ordered her subordinates not to take potentially life-saving measures to help Mr. Wilson, and failed to call for medical assistance expediently.” 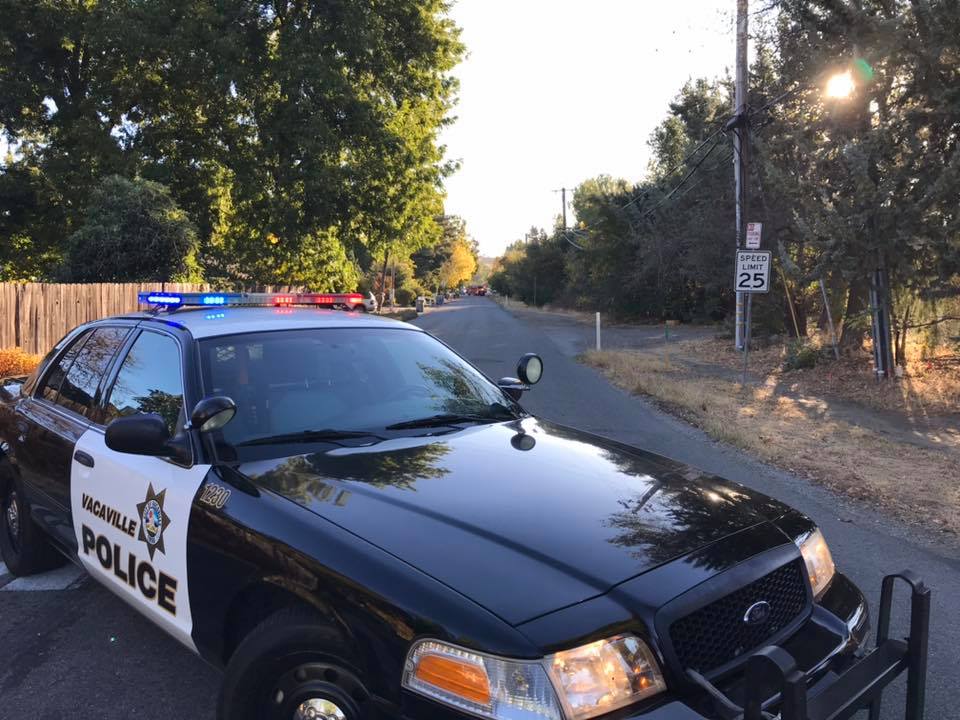 As ABC News reported, Wilson was waiting for his transfer to another cell following his argument with another inmate. In the interim, he created a noose with his bedsheets and threatened to hang himself if he wasn’t released. Hillman was called to his cell, but she took her time to respond, stopping to fill out some paperwork instead. She also reportedly told an officer that he was “playing” before deciding to report to his cell in a more timely manner.

Hillman finally entered Wilson’s cell one minute after the suicide, but the inmate had already jumped from his bed and was found with a noose around his neck. The corrections officers kept fellow cops away from the cell and claimed Wilson was still breathing. She then proceeded to call for non-emergency backup. By the time responders arrived, he had already died. 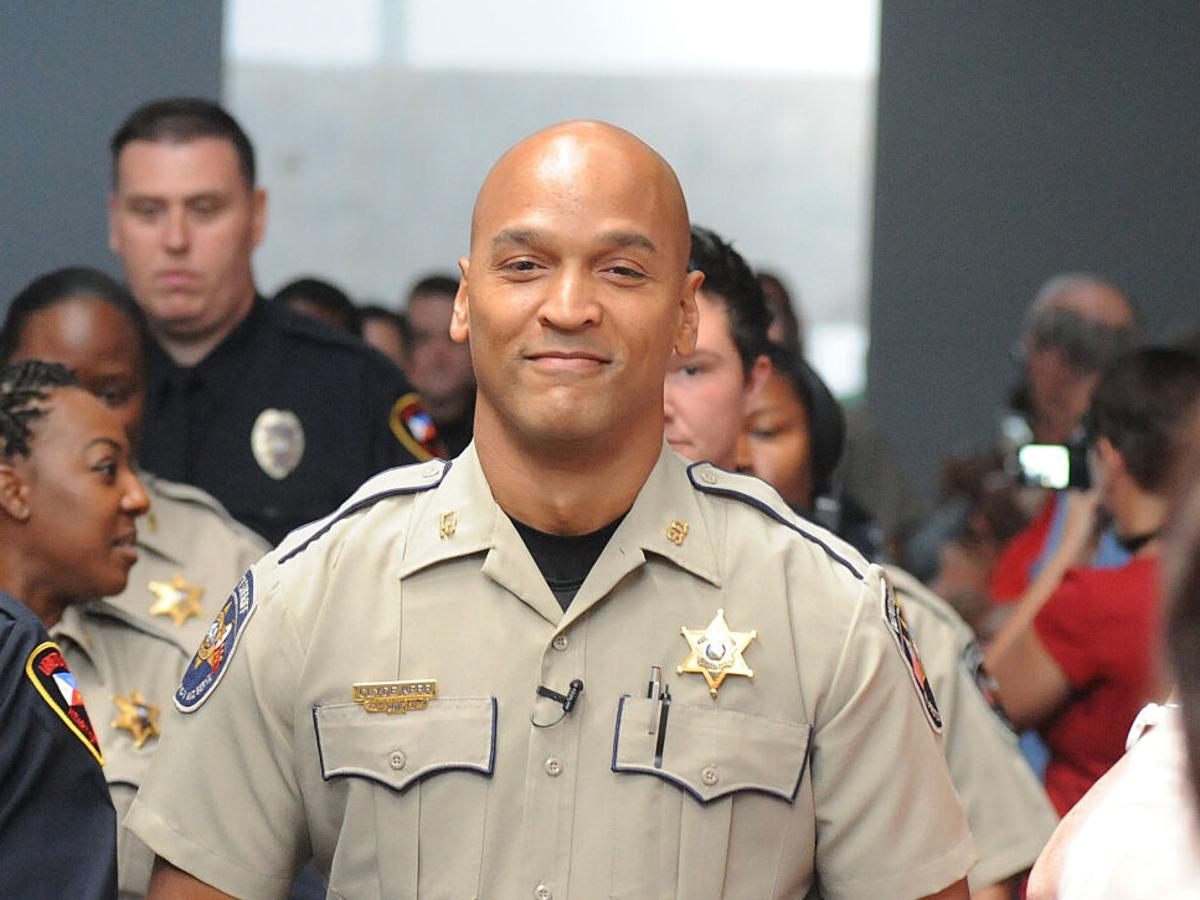 On Monday (April 26), Vance Jr. criticized Hillman for her failure to act immediately. “This callous disregard for Mr. Wilson’s safety resulted in an irreversible loss to his family and friends, and must be held criminally accountable,” he said.

Hillman has since entered a not guilty plea.