Karen Garner’s shoulder was dislocated during the arrest.

According to the Loveland Reporter-Herald, Loveland Police Department officers Austin Hopp, Daria Jalali and a colleague were seen laughing, cheering and giving fist bumps as they watched the body cam footage of an arrest they made earlier that day on Karen Garner. As they were celebrating, the 73-year-old woman was in a jail cell, reportedly losing consciousness several times.

Sarah Schielke, Garner’s attorney, released the video of the officers laughing. The victim's family hired a sound engineer to enhance the audio in the video. The lawyer said the officers could be heard mocking the “pop” sound that occurred when Garner’s shoulder dislocated.

“Ready for the pop?” Hopp asked. When the third unnamed officer responded, “What popped?” Hopp casually replied, “I think it was her shoulder.”

“It’s like live TV... Body cams are my favorite thing to watch, I could watch livestream body cams all day,” said Jalali.

On June 26, 2020, Garner, who suffers from dementia and sensory aphasia, was arrested by Hopp and Jalali after allegedly leaving Walmart without paying for a T-shirt, candy bar and a can of Pepsi. The items costed under $14.

During the violent arrest, body cam footage showed Hopp telling Garner to stop walking and speak to him. After she disregarded his demand, Hopp got out of his squad car and grabbed the elderly woman, hurling her to the ground. “I’m going home,” Garner pleaded. Eventually, he was able to handcuff Garner before Jalali arrived to the scene. 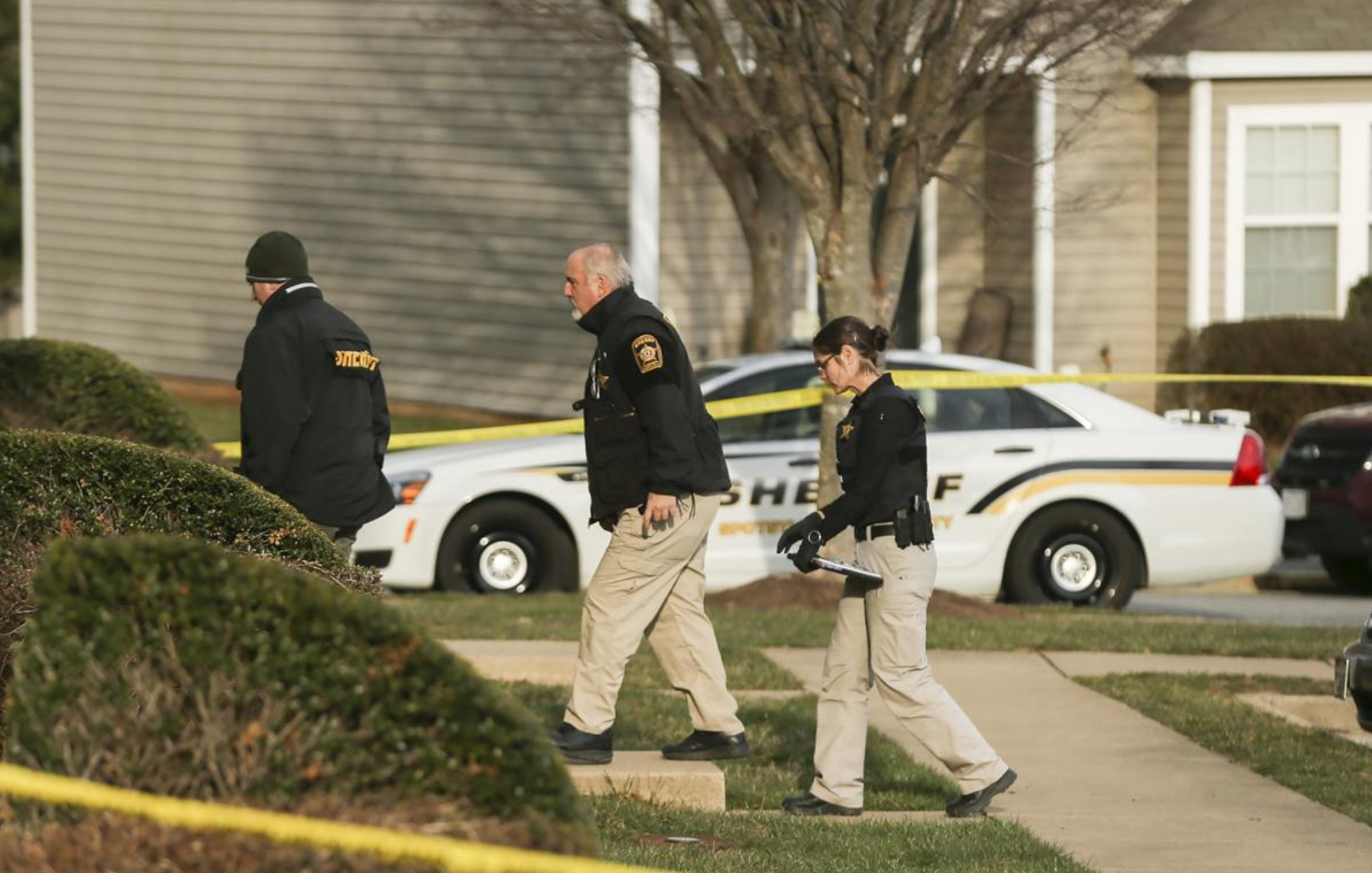 Jalali then tried to help Hopp force Garner into his squad car. After a few moments, they ended up placing her on the ground. The video showed Hopp hog-tie Garner’s ankles and lift her into the back seat of the police car.

Garner has since filed a civil rights lawsuit against the department and Sgt. Phil Metzler, who was the supervising officer at the time of her arrest and knew the woman was injured and allowed her to stay in the holding cell without medical attention.

The Loveland Police Department has not issued any form of apology to Garner or her family. Check out the video of the officers laughing below.