The rappers helped 30 men and women reunite with their families.

Young Thug and Gunna posted bond for 30 inmates at Georgia’s Fulton County Jail over the weekend. The Atlanta natives told WSB-TV that most of the incarcerated men and women were being held on minor offenses but didn’t have the money to post bond.

“This is where we are from,” Thug told the outlet. “We just woke up and went to the jail with the lawyer and the D.A., the prosecutors and bond companies and just got as many people as we can out — about like 20 or 30 people.”

“If they did the crime, they can do the time — that’s alright. But [they’re] looking at a bond [that’s] higher than what they stole,” he added. 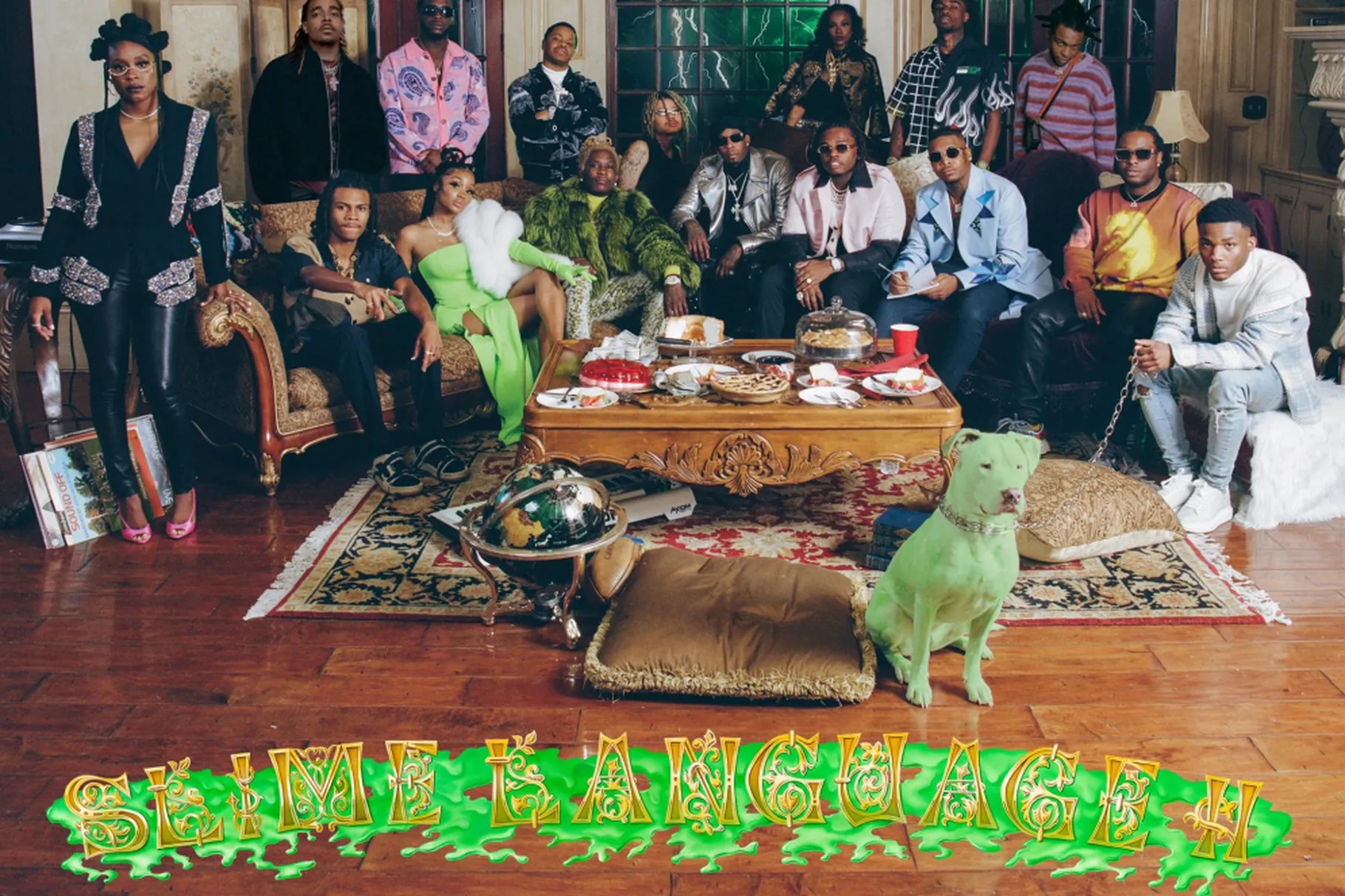 Thugger’s Young Stoner Life Records also filmed an emotional video of the individuals being released from the jail and reuniting with their families. According to WSB-TV, the footage will be used in an upcoming YSL music video. Afterward, the label treated the newly reconnected families to a home-cooked meal.

“You never know what somebody been through. There was people sitting out three or four years and couldn’t get out on a bond,” Gunna said.

“It feels so good to the point where you start feeling that’s why God put me here; he put me here to do this,” Young Thug added. 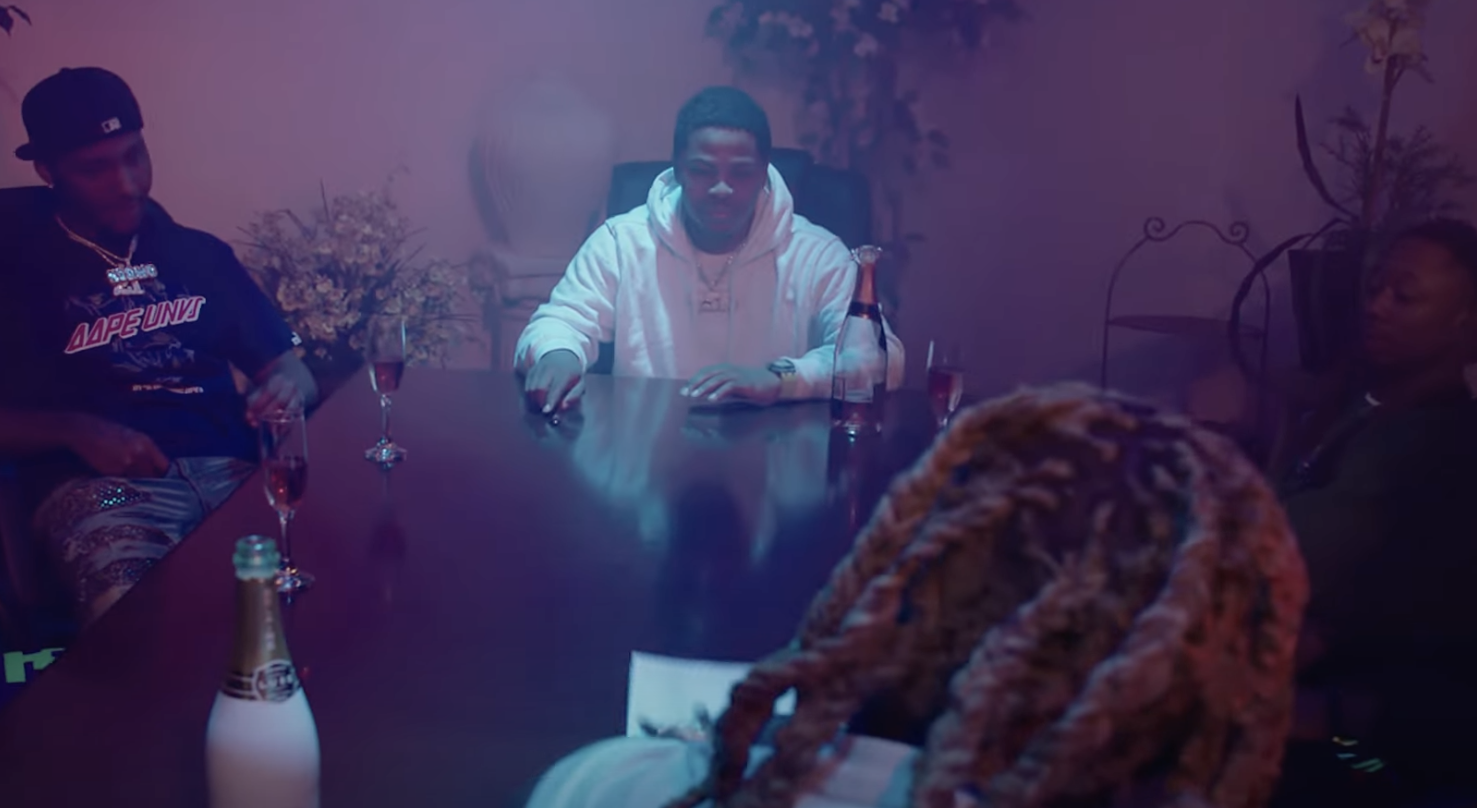 The rappers also told the outlet they’re going to continue doing this for jail inmates in the future and hope it will inspire other artists to do the same.

The generous act arrives two months after Fulton County Jail faced scrutiny for overcrowding, with the facility being 400 inmates overcapacity, WSB-TV reports. At the time, councilman Michael Bond told the outlet conditions at the jail were “some of the worst” he’d ever seen.

See Gunna and Young Thug’s video from the jail on Twitter below.

Gunna and Young Thug said most of them were being held on minor offenses but couldn’t get out because they didn’t have the money.

“You never know what somebody been through. There was people sitting out three or four years and couldn’t get out on a bond.” pic.twitter.com/9h7Xj43W96