Isaiah Brown is currently in the ICU recovering from gunshot wounds.

A Black man was shot 10 times by a Virginia sheriff’s deputy who gave him a ride home just moments prior. According to NBC 4 Washington, Isaiah Brown’s car broke down around 2:30 a.m. local time at a Wawa on Wednesday morning (April 21) and the deputy offered to give him a lift.

The Spotsylvania County deputy, who is white and has not been identified by the sheriff’s office, spoke with Isaiah’s brother after giving him a ride home.

“He was like, ‘Your brother is fine. He’s not in trouble. His car broke down and I gave him a ride,’” Isaiah’s brother, Tazmon Brown, told the outlet. 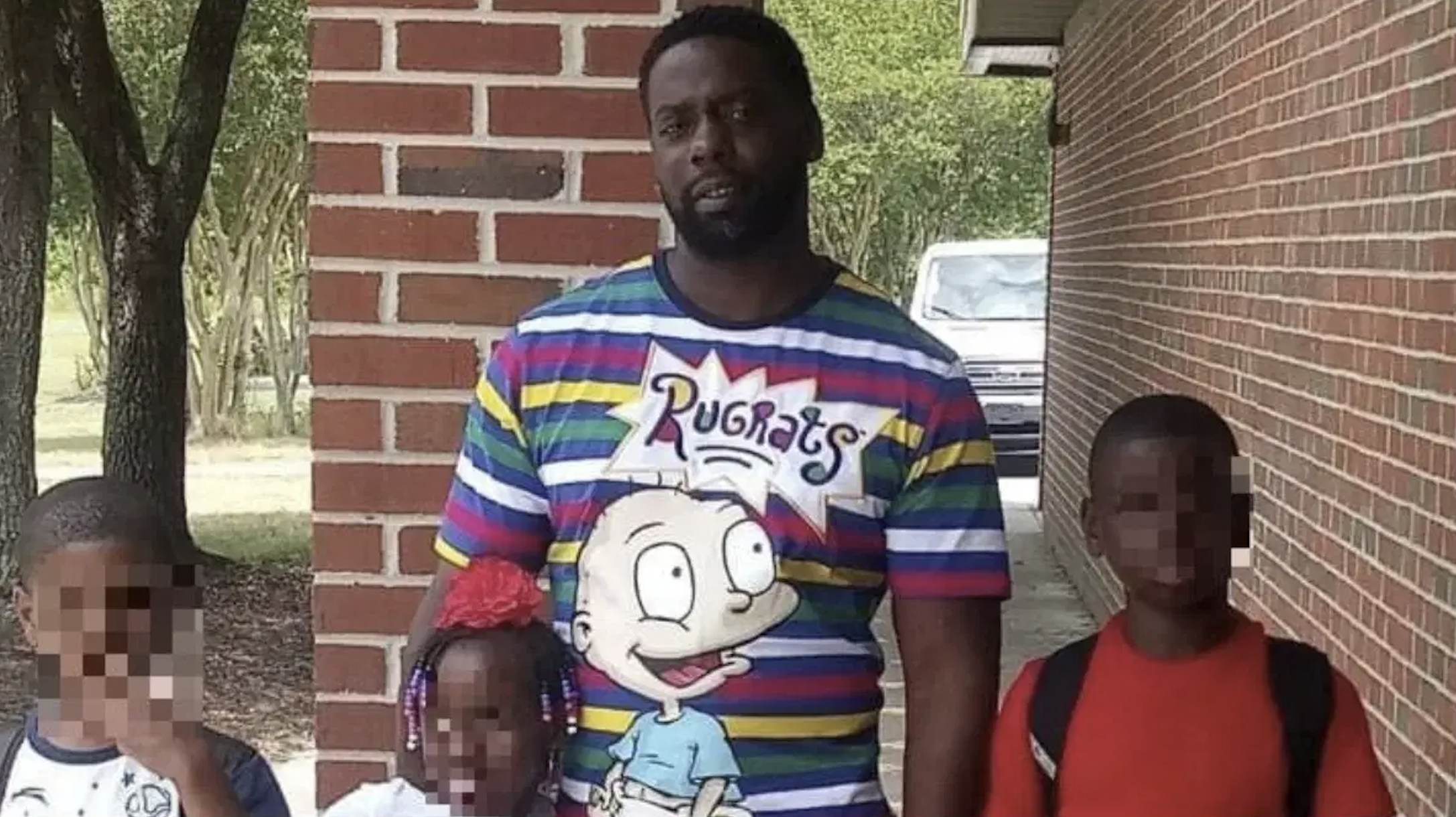 About half an hour later, Isaiah called 911 to report what the sheriff’s office classified as a domestic situation. Isaiah was reportedly complaining about a dispute with Tazmon, who told NBC 4 that his brother was likely calling the police because he wanted a ride back to his car and was worried about it getting towed.

The same deputy who gave Isaiah a ride earlier in the night responded to the call, and within minutes of arriving at the house began firing shots, Isaiah’s siblings said.

“There was no warning. As soon as I seen blue lights, I heard shots,” Tazmon said. “The officer just started shooting at him for no reason. I didn’t hear a warning shot. All I heard was, ‘Hands up!’ one time. And all [Isaiah] had was his phone, so I know he put his hands up.” 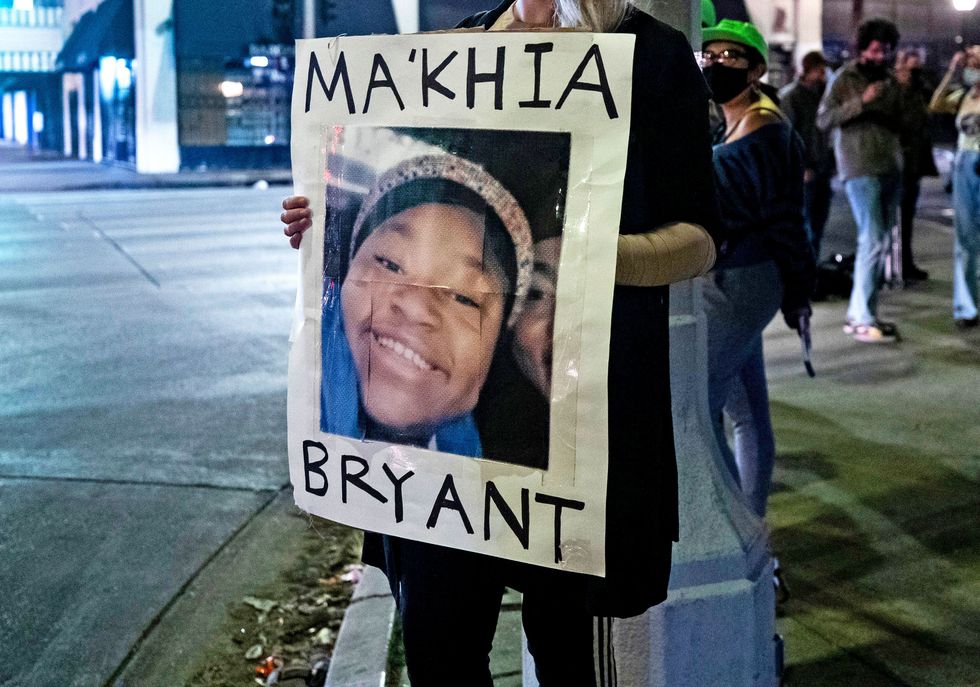 Isaiah’s sister, Yolanda Brown, added, “I’m just still trying to figure out where [the deputy] felt the threat at, to feel the need to shoot.”

According to Yolanda, Isaiah is currently in the ICU undergoing surgery for his multiple gunshot wounds. He was shot in the face, chest and pelvic area.

NBC 4 writes that Isaiah’s siblings are considering legal action against the department and have reached out to the NAACP for help.