A white Michigan man who pleaded guilty to beating a Black teenager with a bike lock has now admitted he targeted the teen because of his race.

Lee James Mouat was previously charged with a federal hate crime for the attack, which took place in the parking lot of Monroe, Michigan’s Sterling State Park last June. Mouat, who is 43, struck 19-year-old Devin Freelon Jr. with the metal lock, leaving him with several facial injuries and knocked out teeth.

According to the plea agreement, Mouat confronted Freelon and his friends complaining about their loud music, which he called “ghetto.” He also told the teens, “Black lives don’t matter” and yelled, “Ni**ers don’t belong on this beach!” 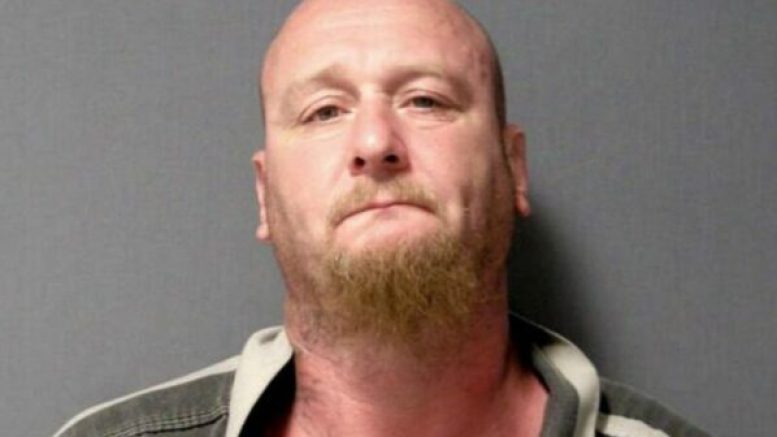 Freelon says Mouat walked away and returned with the “metal chain-style bike lock.”

“Mouat then swung and struck [Freelon] in the face with the bike lock, knocking out three of [his] teeth, lacerating [his] face and mouth and fracturing his jaw,” court documents read. “Mouat also swung the bike lock at a second Black teenager, T.G., but missed. Mouat continued to wield the bike lock and walk toward T.G. while saying, ‘Come here, ni**er.’”

Freelon told an FBI agent that he heard Mouat shouting racial slurs at him and his friends prior to the incident. It was after he went to retrieve a portable speaker from his car, the teen said, that Mouat approached him and “swung” the bike lock toward his face.

Multiple witnesses also told police they heard Mouat shouting slurs prior to the attack. One witness recalled Mouat saying he wished “someone would say something to me so I can beat them.” 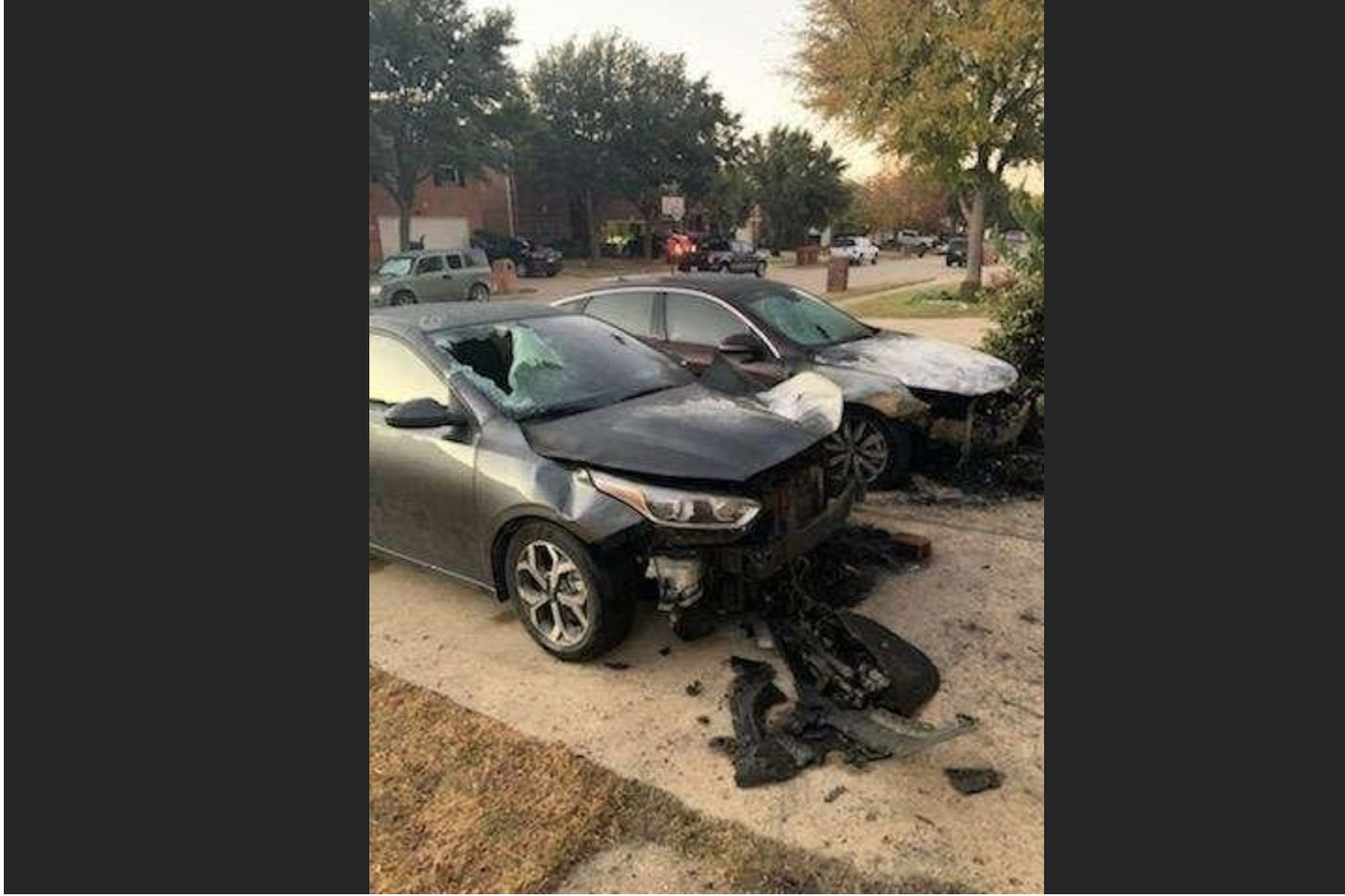 After the attack, Freelon was taken to the hospital to be treated for lacerations and fracture injuries to his face and several knocked-out teeth, the Monroe County Sheriff’s Office says. The teen has had to undergo several dental surgeries due to his injuries.

“It’s definitely been hard seeing your son every day with missing teeth and only 19 years. Nobody should go through that,” his father, Devin Freelon Sr., told NBC affiliate WDIV-TV.

Under the plea agreement, Mouat pleaded guilty on Tuesday (March 30) to willfully causing bodily injury to a victim because of the victim’s race. He faces up to 10 years in prison and a fine of up to $250,000 and will appear in court for sentencing on June 24.