The walkout was organized by a group called Minnesota Teen Activists, which formed after George Floyd was killed last May.

Students from more than 100 schools across Minnesota walked out of class on Monday (April 19) to protest racial injustice following the fatal police shooting of 20-year-old Daunte Wright.

According to Star Tribune, the walkout was organized by a group called Minnesota Teen Activists, which formed after George Floyd was killed last May. It began at 1 p.m. and concluded at 1:47 p.m. — the time of Wright’s death — with a moment of silence. Schools in several cities such as Robbinsdale, Elk River, Fridley, Eden Prairie and Moorhead expressed their concerns over racism, inequality and the way Wright was shot and killed. 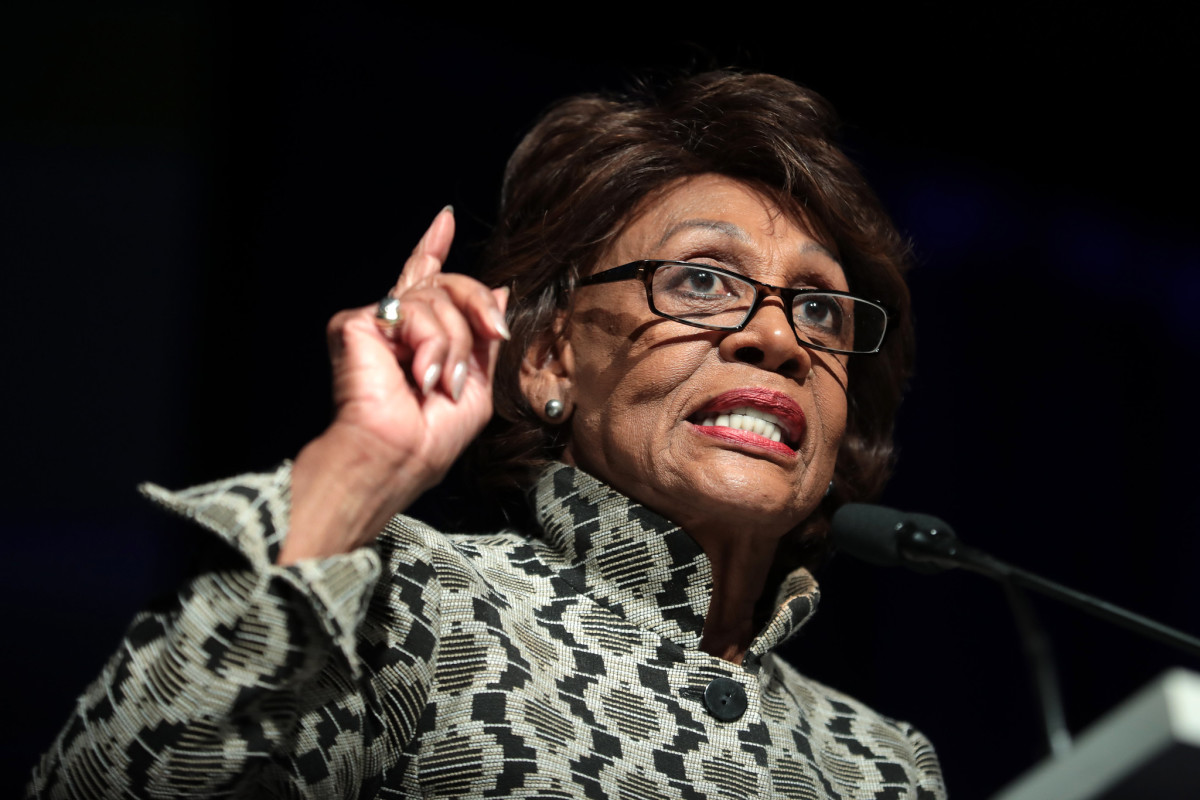 The student activists released a statement saying that they are drained from all of the injustices that have taken place against minorities. “We are hoping that not only school districts receive our statement of action, but as well as the state of Minnesota,” the statement read. “We are sick and tired of injustice.”

In Minneapolis, where closing arguments for the Derek Chauvin murder trial are currently taking place, almost 300 students gathered downtown near the U.S. Bank Stadium. They chanted, “You can’t stop the revolution,” and “We are the students, the mighty, mighty students.”

St. Paul Public Schools spokesman Kevin Burns said the district will support the students’ right to protest. “We do not discipline students for peaceful protest,” he said, adding that the district just wants students to social distance and wear face masks in order to prevent the spread of COVID-19. 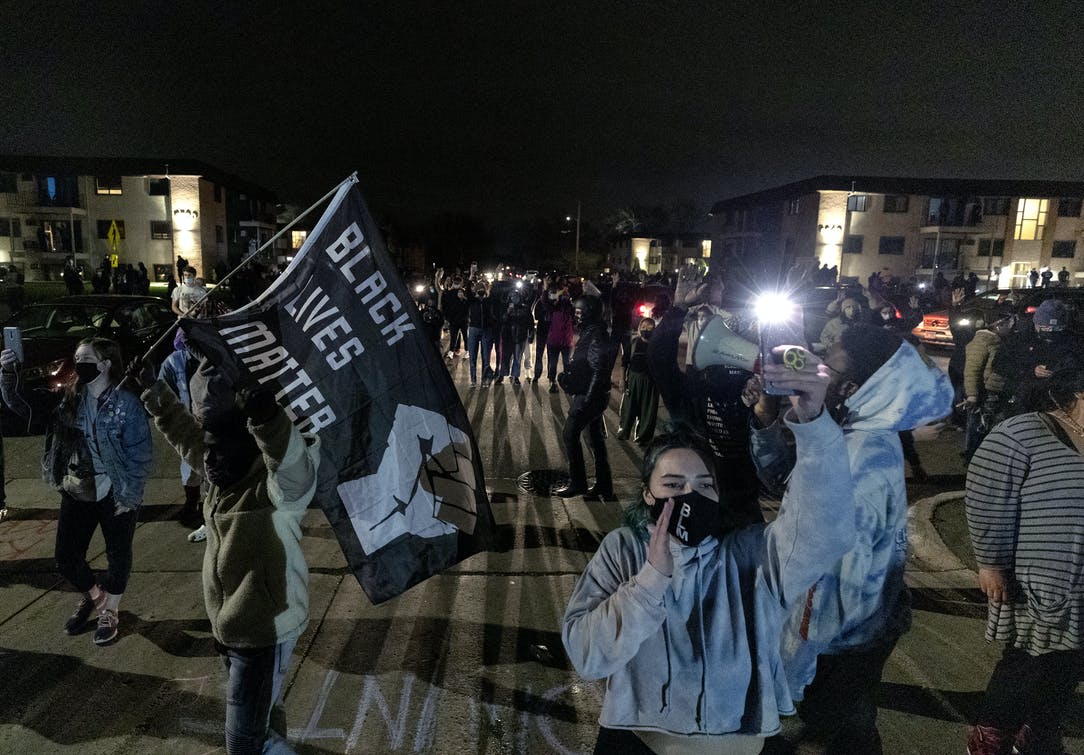 St. Anthony middle and high schools sent a letter home to parents last week telling them that their child will be excused if they participate in the protests.

JacQueline Getty, a Minnetonka District spokeswoman, said the district has made “significant strides” towards boosting equity, diversity and inclusion, because of their students. “Outreach from our students, in particular, certainly influenced the development of this goal and the speed by which we have been working on the elements of it,” she said.

Check out video footage of one of the walkouts below.

Students at over 100 schools in Minnesota have walked out in solidarity against racial injustice – during the closing arguments of the Derek Chauvin trial. pic.twitter.com/fQJGkS1Cxa