On the premiere episode of “Sneakin’ In With Druski” our host pulls up to our fav Teyana Taylor’s home. And things get...interesting.

On the premiere episode of “Sneakin’ In With Druski” our host pulls up to our fav Teyana Taylor’s home ready to make a huge mess — like destroying bushes and breaking dishes — all in the name of sustainability and saving the planet.

Doing what he can to help, Diddy enlisted Dru to be the ambassador for a more sustainable lifestyle to the hip hop community. In partnership with adidas Originals, in each episode, our funny host wears a pair of Stan Smith sneakers made of recycled materials while dropping knowledge on how we all do our part to Mother Earth be a bit healthier.

This week, Dru stopped by Tey’s colorful and artistic home with a mission to end plastic waste. Keeping with the theme of sneaking in, the comedian decided being a gardener would be the perfect disguise. After tearing up her bushes and showing his ass – literally — he decided it was time to go inside and check her place for excess plastic bottles, containers, and more. 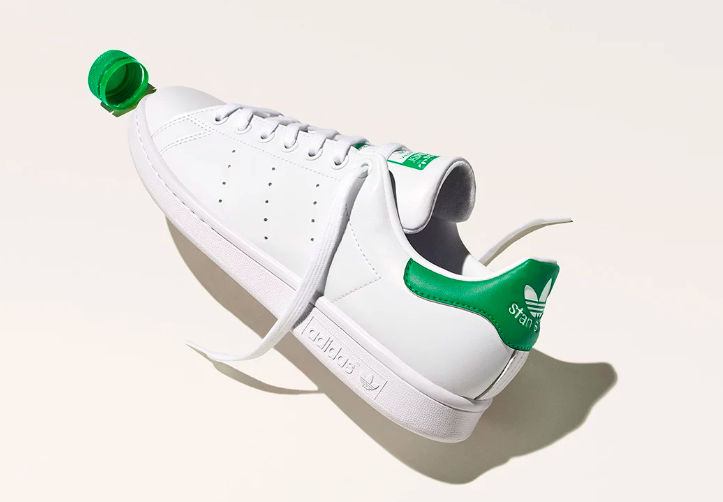 After having to namedrop Diddy to get access into the house, the star let him in and the rest was history. In the process of teaching sustainability, he broke some things including a custom Andy Warhol plate and one of the singer’s MTV awards all while the boss, Junie, kept him in check. The two even got into it a bit when the toddler told her mom she caught him trying to “break the trees.”

While on his house tour, Dru decided he’d go off on his own after Teyana and Junie showed him the elevator, and even though he was warned to look and don’t touch, he did so anyway. To teach a lesson in listening, Tey let him sweat, literally, in the elevator until she got the key. The artist then put him out, and Junie and her mama unleashed their strength, throwing several plastic bottles at Dru as he stumbled out the front door. 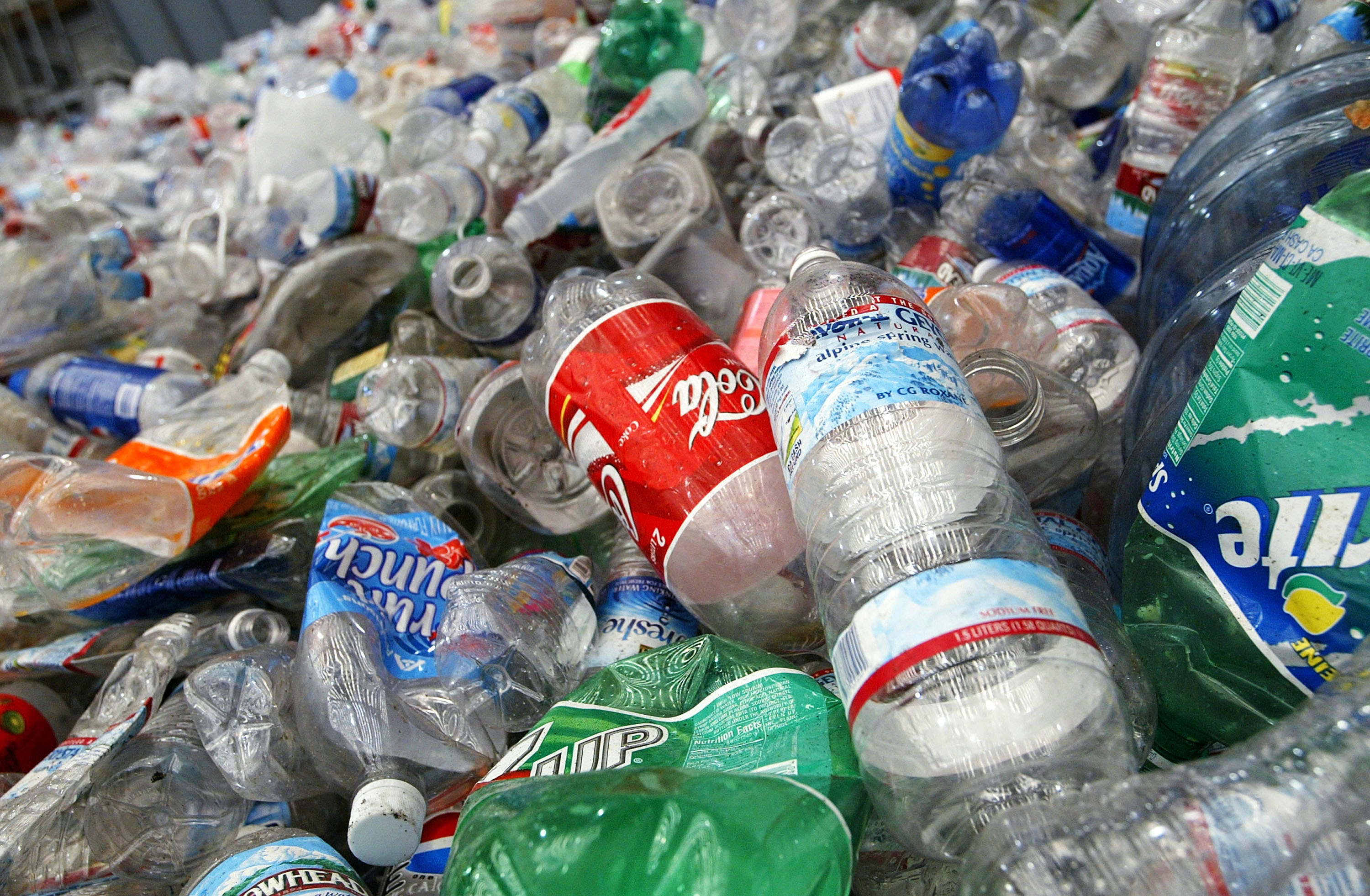 However, this proved to be comedian’s time to shine as his whole purpose of sneaking in was to give a lesson on plastic waste. “Y’all supposed to be recycling, man,” Dru said as he picked up the bottles. From there, a fact popped up on the screen stating that it takes 700 years for one plastic bottle to decompose. Meaning, one small plastic bottle will outlive each of us exponentially, when we could just own reusable ones instead!

The show ends with a note from Stan Smith, himself, pledging to do more for the planet and asking that the hip hop community joins his mission.

As Diddy, adidas Originals, and Druski continue to push for a more sustainable world, be sure to keep it locked for more episodes of “Sneakin’ In With Druski” only on REVOLT!