The families of Wright and Floyd held a press conference on Tuesday (April 13).

On Tuesday (April 13), the family of Daunte Wright, the 20-year-old Black man who was fatally shot by a Brooklyn Center police officer, and the family of George Floyd held a press conference to speak to reporters about the recent shooting.

Naisha Wright, the aunt of the slain young man, revealed that her nephew’s former teacher teacher was Floyd’s girlfriend. “And the craziest thing, is to find out today that my family has connections to this man, to this family,” she said during the press conference. “His girlfriend was a teacher for my nephew. My nephew was a lovable young man.” 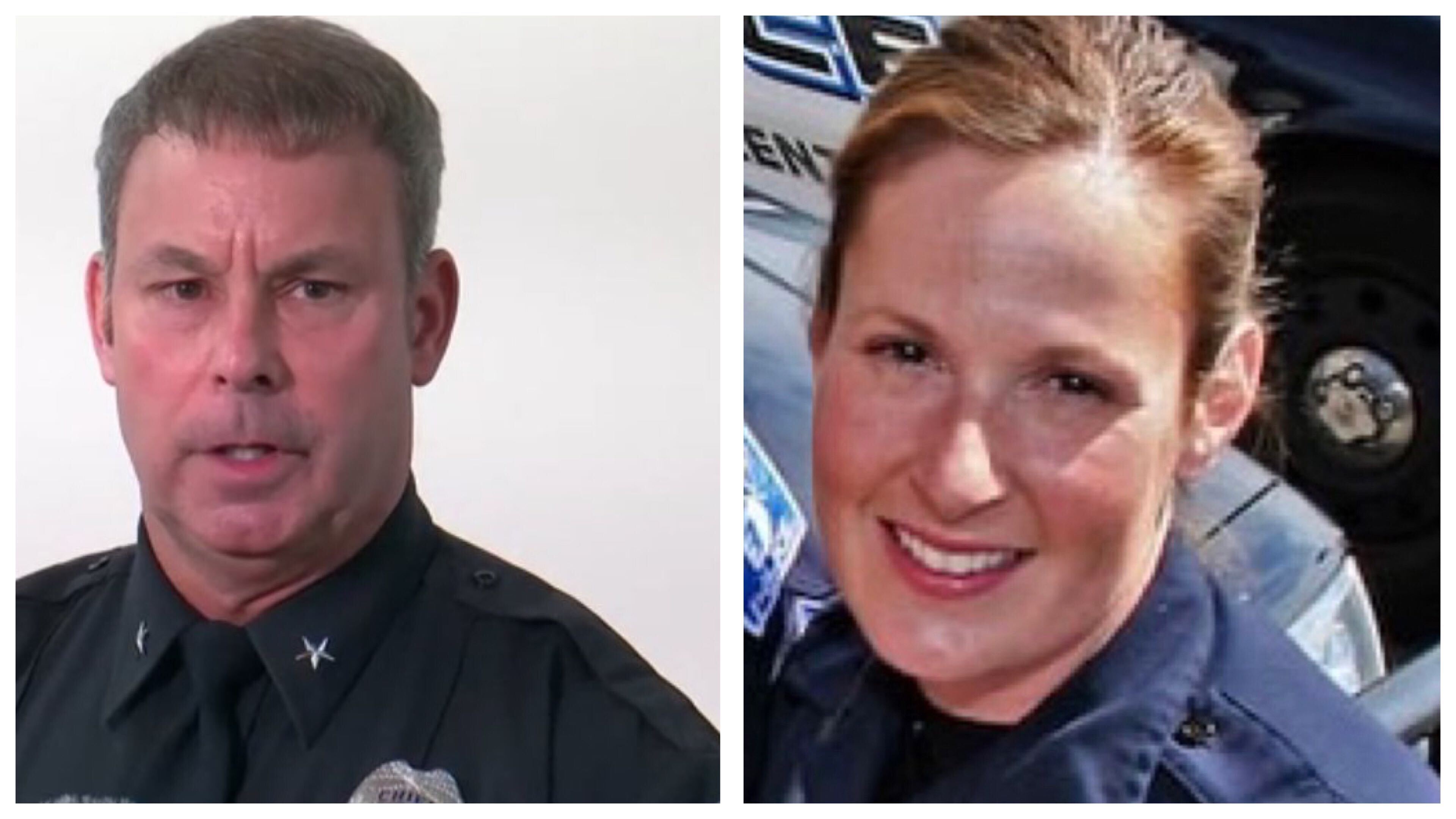 Naisha also called for Kim Potter, the Brooklyn Center officer who killed her nepwhew, to be held accountable. “His smile, the most beautiful smile. Y'all took that,” she added. “My nephew’s blood is on y'all hands. I’ve never seen my brother hurt like this before. Never. To hear my brother and to see my sister’s pain. Hold her accountable? Hold her higher than accountable. You train people on this stuff. Twenty-six years. Twenty-six years.”

On Sunday (April 11), Wright was fatally shot by Potter after allegedly being pulled over for having his air freshener hanging from his mirror. Police noticed he had an outstanding warrant and placed the young man under arrest. As he tried to get back into his car, Potter pulled her handgun and shot him in the chest.

The Hennepin County medical examiner ruled Wright’s death as a homicide and said he died from a gunshot wound to the chest.

Potter, who claims she meant to use her taser, has since resigned from the force. “I have loved every minute of being a police officer and serving this community to the best of my ability, but I believe it is in the best interest of the community, the department and my fellow officers if I resign immediately,” she wrote in a resignation letter addressed to the mayor and police chief.

Check out the clip of Naisha’s speech below.