The Tampa Police Benevolent Association believes Delvin White should be punished for using the word, but they think firing him was too harsh.

The police union in Tampa is fighting for the job of a Black school resource officer who was fired earlier this week for using the N-word.

According to Tampa Bay Times, Officer Delvin White, a school resource officer at Middleton High School, was terminated on Tuesday (March 2) for using the N-word on two separate instances. Both incidents were caught on his body camera. The Tampa Police Benevolent Association believes White should be punished for using the word, but they think firing him was too harsh.

“We, including Officer White, believe he should have been punished because we all agree no officer should speak that way, but the punishment does not fit the allegations,” Tampa Police Benevolent Association spokesman Danny Alvarez said on Wednesday (March 3).

“Officer White has an incredible record of contributing not only to his community, but to the TPD, and to lose him over this would be a travesty,” Alvarez continued.

Police Chief Brian Dugan, who made the decision to fire White, reportedly received multiple emails from people who supported the terminated officer. Many described him as a respected and loved person in the school’s community. However, Dugan said he based the firing off White using the word more than once.

On one occasion, White used the racial slur towards a Black student as he was arresting him. “To me, what’s more troubling is that as a school resource officer, he would talk to a student that way,” the police chief said. “I look at as a school resource officer as equivalent to a teacher. Would you want a teacher to talk to your son in that manner?” 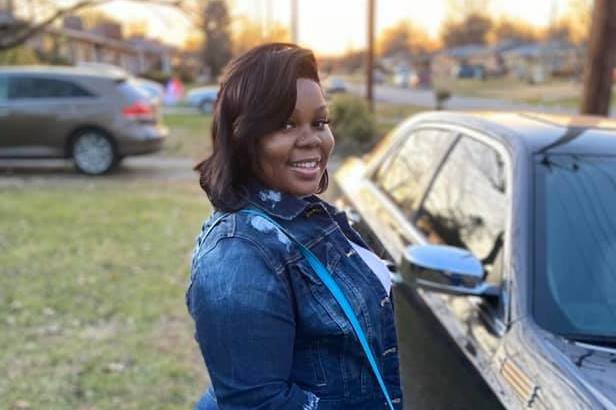 White, an eight-year veteran of the department, told his supervisors that he did not mean for the word to be taken in a derogatory context. Instead, he was using the word as it is “commonly used in today’s society as a means of shared culture and experiences among the African American community.”

The Tampa Police Benevolent Association will file a grievance on Officer White’s behalf in hopes that he will be reinstated with the department.