Jurors were able to view body cam footage from all four officers who were on the scene during Floyd’s deadly arrest.

Day three of Derek Chauvin's murder trial has ended and the jurors were finally able to witness body cam footage from the former Minneapolis police officers who were on the scene during George Floyd’s deadly arrest.

In Chauvin’s body cam video that was played on Wednesday (March 31), the public heard the former cop defend his actions of kneeling on Floyd’s neck for almost 10 minutes as witnesses pleaded for him to get up. “That’s one person’s opinion,” Chauvin told one of the bystanders as he got into his squad car. “We had to control this guy because he’s a sizable guy. It looks like he’s probably on something.” 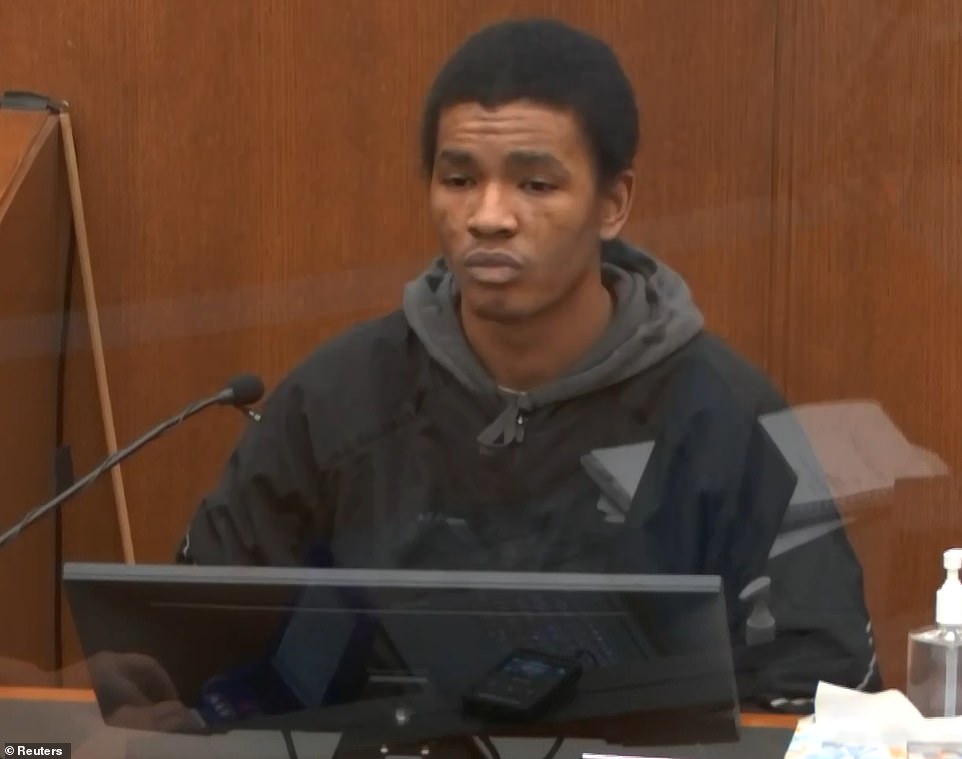 Elsewhere in the trial, Charles McMillian, a 61-year-old witness, testified that he encouraged Floyd to comply with the officers, repeatedly saying, “You can’t win.” He was also heard on the video telling Chauvin to “get your knee off his neck.”

After Floyd’s unconscious body was taken away in an ambulance, McMillian had a conversation with Chauvin, in which he told him, “I don’t respect what you did” and “What I watched was wrong.”

After the elder rewatched Floyd’s deadly arrest on the stand, he broke down in tears and had to take a short break. “I feel helpless,” he said. “I don’t have a mama either. I understand him.”

Jurors were also able to see and hear Floyd pleading with the officers during the arrest. At one point, he yelled, “Please don’t shoot me!” He also told the officers he was “scared as fuck” and he repeatedly yelled out for his deceased mother. He also said, “Tell my kids I love them” as he was pinned to the ground by the officers.

Chauvin is facing charges of manslaughter, second-degree murder and third-degree murder. He has pleaded not guilty to all of the charges. Day four of his murder trial will resume on Thursday (April 1) at 9:15 a.m. CT.