The women who dare to push back are generally viewed as difficult. But, it’s their acceptance of being considered difficult and their persistence in the face of that, that blazes the trail for women who follow behind them.

Most regular social media users have seen the quote “well-behaved women seldom make history.” It commonly appears as a meme with dainty font, nearly always misattributed —usually to Marilyn Monroe. But the quote, which has made its way onto mugs, t-shirts and into pop culture in general, originated in a 1972 essay by Laurel Thatcher Ulrich.

While there were many misinterpretations of the trendy saying, the most popular is that it’s a promotion of bad behavior in order to gain notoriety. Ulrich, an author and historian, later turned the quote into a 2008 book, with the same title, to combat the widespread misunderstanding surrounding the premise she’d put forth over three decades earlier.

Ultimately, Ulrich was not intending to call for sensationalism, but rather to highlight the fact that it’s only the women who’ve exhibited extraordinary behavior who are remembered by future generations. In the book, she examines the lives of women who’ve left their mark on history by going against conventions, especially those which society expected from them as women. 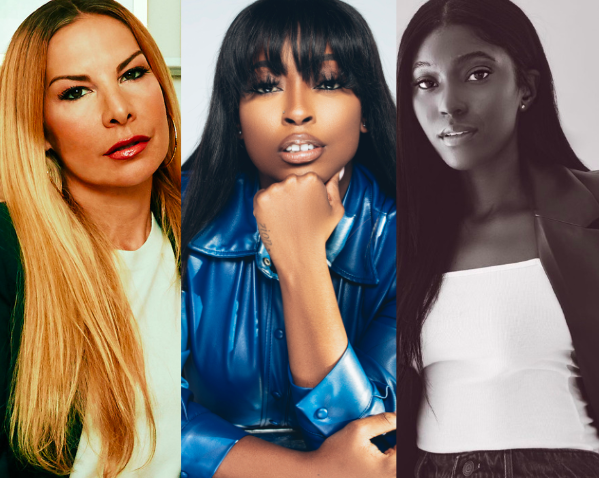 Throughout history, there’ve been women like Rosa Parks and Angela Davis whose names and iconic images are now seared into our collective memory after their efforts in the fight for civil rights were criminalized in a highly publicized manner.

Nina Simone lived her life outrageously in many regards, including in her outspoken denunciation of racism in a segregated and tumultuous 1960s America.

Her controversial civil rights anthem “Mississippi Goddam,” which she performed in front of thousands of Black demonstrators in Selma, was banned throughout the south. According to The Atlantic, “Simone’s daughter Lisa describes how boxes of the records would return from radio stations around the country cracked in half. Her career never fully recovered.”

The progressive efforts of today’s celebrities are quite a departure from that of socialist activists like Davis and even civil rights era celebrities like Simone, who were much more likely to be forced into the role of activist by nature of being a Black public figure who’d lived through Jim Crow. Still, women, even celebrities, have the unfair burden of being expected to be agreeable and to not make a spectacle of themselves, particularly when it comes to calling out injustices. Using their platforms to challenge the status quo often means risking ostracization by their industry, the media, and the general public.

Serena Williams has been a strong vocal advocate for social justice and gender equity, particularly pay disparity. Despite being the target of the racism and sexism that’s built into the foundation of tennis, she’s risked further abuse by refusing to water down her intensity — on or off the court — in order to appease spectators and commentators. 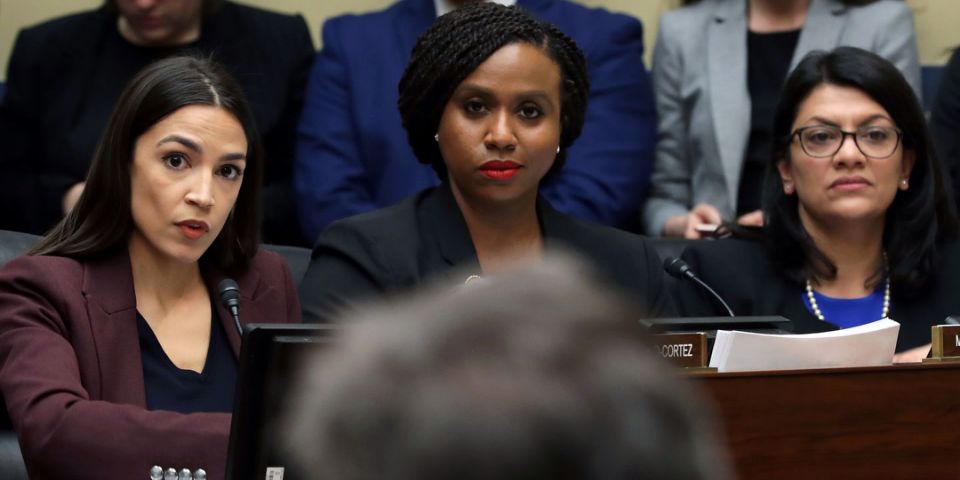 Also taking up the cause of equal pay is Megan Rapinoe, FIFA’s top female soccer player of 2019. The athlete spent her world cup winning year fighting for LGBTQ causes and equal pay, going so far as to sue U.S. Soccer over unequal working conditions and compensation with her teammates. At the same time, Rapinoe encountered harsh right-wing criticism, including from Donald Trump, over her vehement refusal to meet with him following the U.S.’s victory over the Netherlands.

Queen of the Fenty empire, Rihanna, also took aim at Trump multiple times during his presidency, including posting a graffitied “Fuck TRUMP” message to him online and issuing scathing criticism over his handling of back-to-back mass shootings. The star, who’s established herself as an activist from her support of children’s leukemia research to creating her own foundation to improve healthcare and education in impoverished communities around the globe, recently expressed her support of protesting Indian farmers, which attracted severe criticism from those on the side of the Indian government.

The term “celebrity activism” often evokes the idea of Kumbaya-style activism such as posting black squares or singing John Lennon’s “Imagine” with other rich and famous people for social media. It is commonly obscure, self-serving, and performative. But, when done correctly, it can be instrumental in heightening public consciousness and galvanizing support for important causes.

Chicago rapper Noname made headlines last year over the ensuing altercation following her condemnation of silence from men in her industry with regards to the George Floyd protests. The young artist, who’d already been turning heads with her intensifying commentary on Black liberation and anti-capitalism, further ruffled when people began to speculate that her critique may have been directed at cult-status rapper J. Cole. The end result of the days-long clash, which played out over social media, was Noname’s release of “Song 33,” a Madlib-produced track that comprehensively reflected on the moment, as it touched on J. Cole, patriarchy, the killing of activist Toyin Salau, violence against the trans community, Amazon, police brutality, and other issues driving the movement. 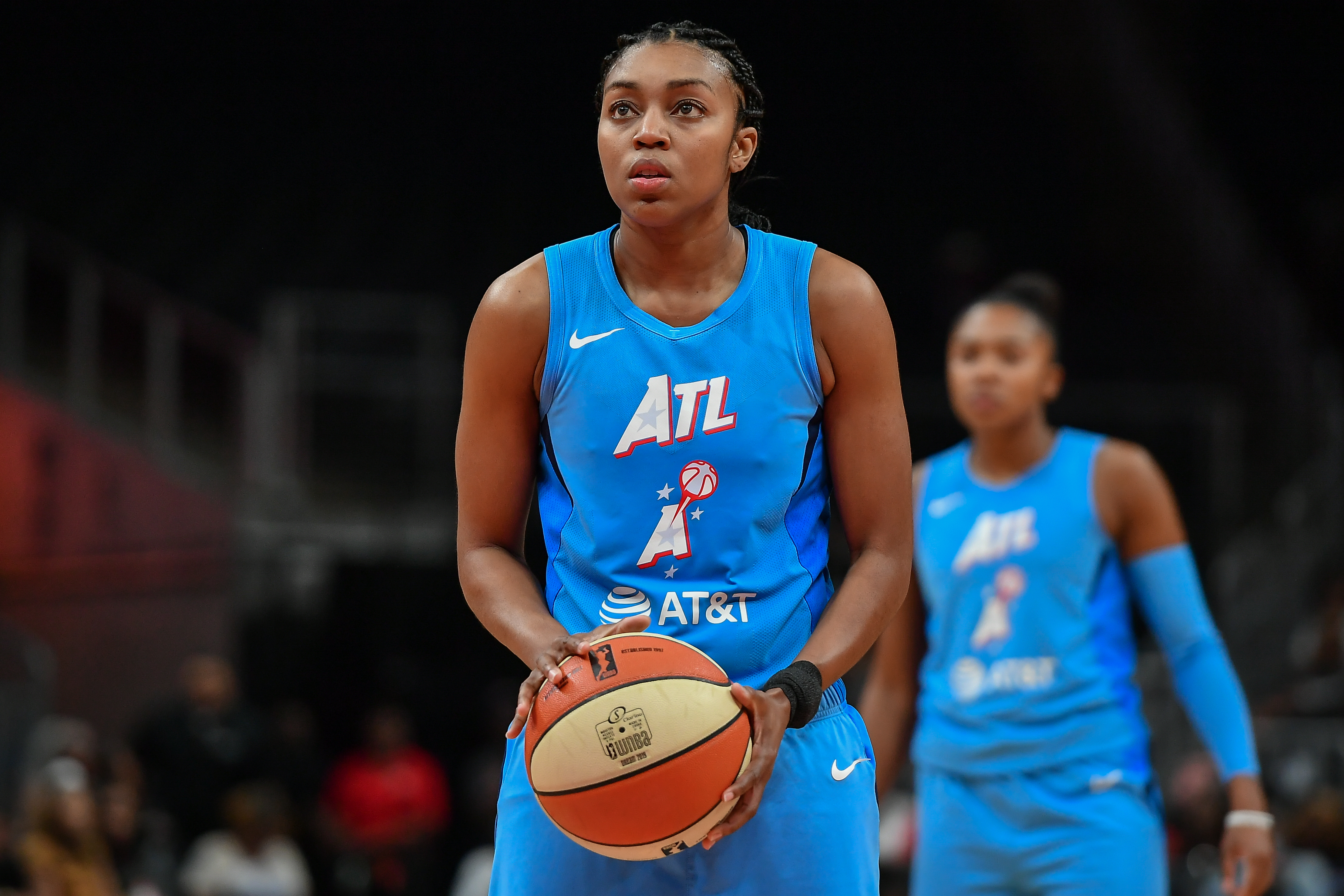 The women who dare to push back, not just against dominant cultures but directly against their male peers who are better positioned and more powerful than them, are generally viewed as difficult and sometimes alienated. But, it’s their acceptance of being considered difficult and their persistence in the face of that, that blazes the trail for women who follow behind them.

Actress Gabrielle Union has spent years encouraging women, Black women especially, to advocate on their own behalf and fight for equality in the workplace. It was reported that she’d been fired from her NBC gig as a judge on “America’s Got Talent” following her complaints of a culture of casual racism, sexism and ill-treatment of marginalized talent with specific emphasis on the behavior of her co-star Simon Cowell. Her complaint added to a collection of grievances mounting toward NBC at that time, including accusations that the network had suppressed Ronan Farrow’s reporting on convicted rapist Harvey Weinstein.

Risking further damage to her career, Union seized on the opportunity to draw attention to these persistent issues at NBC and in the industry overall. Following her lead, other actresses, activists and organizations, like Time’s Up, rallied to raise awareness in her defense.

Although Ulrich’s analysis of well-behaved women not making history wasn’t supposed to be a call to activism, the fearless, vulnerable, unapologetic attitudes of women like Union and Williams will contribute to their cementing in the history of this era — outside of their accomplishments in their respective fields.

Realistically, none of the women mentioned here need social justice movements to leave their mark. But, their dedication to the fight for a more equitable society will be a piece of their legacies that are arguably of equal importance to their professional work in the long run.