The track is from Peezy’s ‘Too Deep For Tears’ project.

At the top of this month, OMB Peezy dropped his Too Deep For Tears project, a 16-track body of with that boasts features from names like Rylo Rodriguez, Blac Youngsta, Jackboy, and the late King Von. His latest offering from the project is a new performance video for “Soul Ties.” The new visual features OMB Peezy fancily dressed, standing in the middle of a chandelier-lit room and backed by some beautiful string instrumentation as he raps the pain-filled lyrics:

These days, I barely get to vent but now I’m ‘bout to/ People barely speak but it hurt me deep when I had lost you (Shit) You sneakin’ but I peeped, that hurt me deep when I had caught you (Uh)/ We ain’t on the same time, gotta get the fuck from around you, and I can’t go to sleep without my iron/ I don’t trust shit, got me asking God, “What the fuck wrong with my mind?” (My mind)/ How the fuck you say you love me? You don’t even know me, bitch, you lying/ How you think I’m ‘bout to pay your way through life just ‘cause you fine? 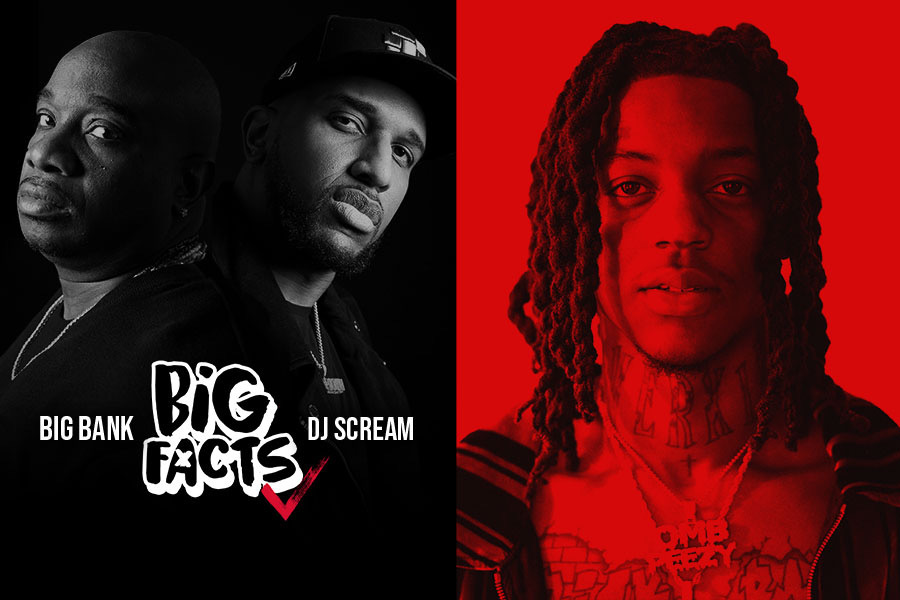 OMB Peezy also paired the release of his project with a video for the Jacquees-assisted “Right Here” track. Beforehand, he shared singles like “Love Is Blind,” and those recent tracks are Peezy’s follow ups to his viral song “Big Homie” with guest verses from Jackboy and the late King Von. Peezy has also released his mixtape In The Meantime earlier that held fans over while he worked on Too Deep For Tears. In The Meantime includes some fan-favorites like “Sleep At Night” and “You Know How To Love.” Before that was 2019’s Preacher To The Streets.

Be sure to watch OMB Peezy’s new live performance music video for “Soul Ties” down below.