Parker Surbrook was charged with a single count of felonious assault for the Nov. 18 arrest.

A white Michigan state trooper has been charged for letting his police dog attack a Black man for almost four minutes as he pleaded for help.

According to NBC News, Parker Surbrook was charged with a single count of felonious assault for the Nov. 18 arrest of a Black man who reportedly fled a traffic stop. Surbrook “left his canine deployed on the driver for an extended period of time” in violation of the department’s policies. State police said the trooper also ignored the driver’s cries for help.

On March 5, Surbrook was arraigned. He entered a plea of not guilty and was released on a personal recognizance bond, according to his attorney Patrick O’Keefe. If convicted, he can face up to four years in prison. 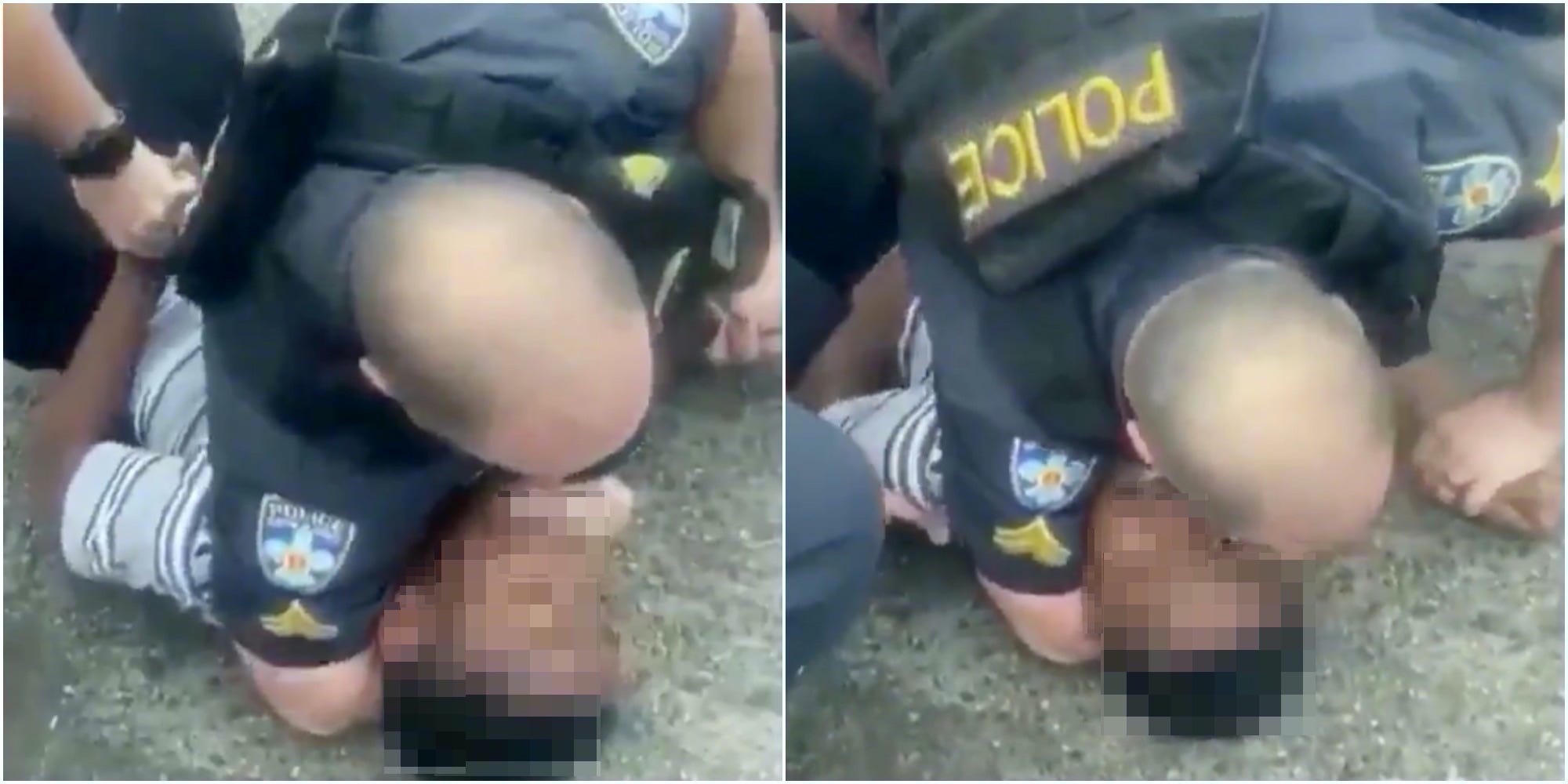 During the video, the police dog was attacking the driver for almost four minutes, including two minutes after he had been handcuffed by another officer. The victim, who reportedly did not appear to be resisting, begged for the dog to be called off. He suffered a broken hip from the arrest. 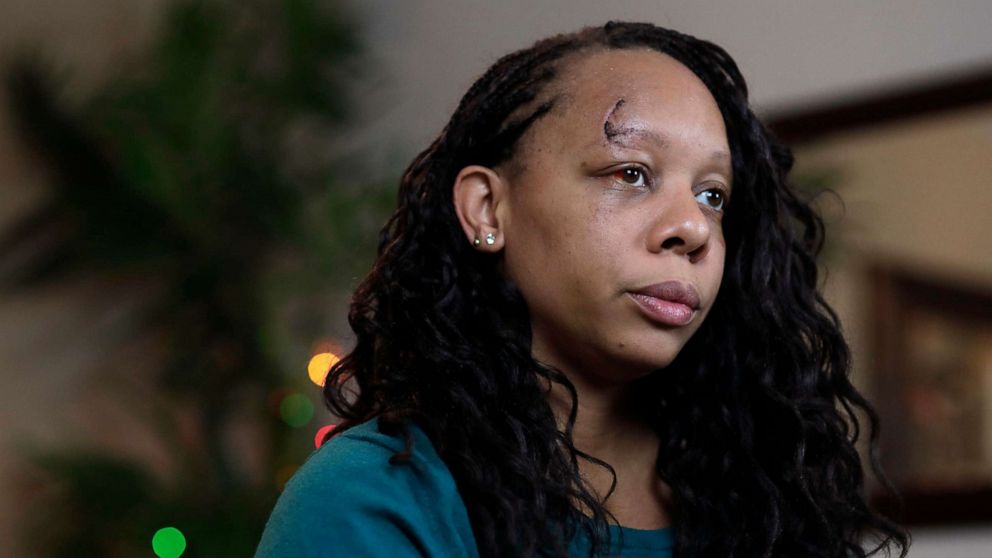 A state police canine unit trainer and supervisor said that the use of the dog during the first part of the arrest seemed to follow policy. However, Surbrook should have worked with the other officer to handcuff the victim. Instead, he kept the dog on the man as he waited for his partners to arrive.

Col. Joe Gasper, director of the Michigan State Police, said in a statement that while force must sometimes be applied, “care and concern for human life should always be at the forefront of any police officer’s actions.”

“This makes Trooper Surbrook’s disregard of the driver’s pleas for help totally unacceptable,” he said.