Jury selection for Chauvin’s trial is set to begin on Mach 8.

The Minneapolis courthouse where ex-cop Derek Chauvin will stand trial for the killing of George Floyd has been barricaded with barbed wire, fencing and concrete barriers.

Hennepin County District Court, where jury selection for Chauvin’s trial is set to begin on Mach 8, has been turned into a fortress to prevent any damage in the event that protests turn violent. Members of the National Guard will also be present as an extra precaution. “There’s going to be very high emotion on all sides of this, and we’ll be prepared,” Minnesota Gov. Tim Walz said.

Chauvin is currently facing second-degree murder and manslaughter charges for his involvement in the death of Floyd. 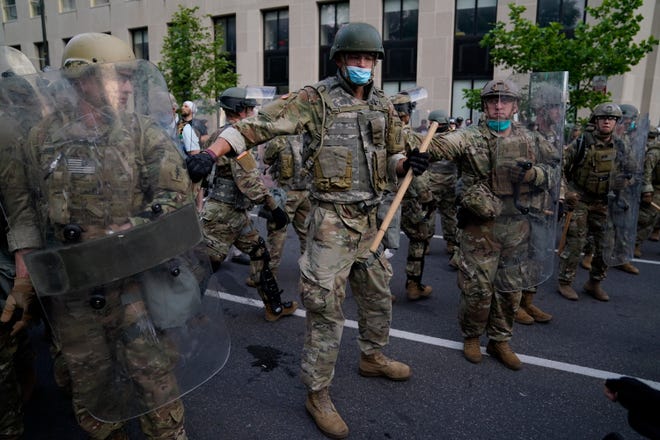 Last May, the former cop planted his knee on Floyd’s neck for almost nine minutes as he called out for his dead mother. The deadly arrest was caught on camera and sparked nationwide protests.

Chauvin’s trial will be held separately from the other former cops who were also involved in Floyd’s death. J. Alexander Keung, Thomas Lane and Tou Thao are each charged with aiding and abetting manslaughter and murder and will stand trial together in August.

Last month, REVOLT reported that the City of Minneapolis called for additional assistance from the National Guard and law enforcement officers to assist with public safety during Chauvin’s trial. 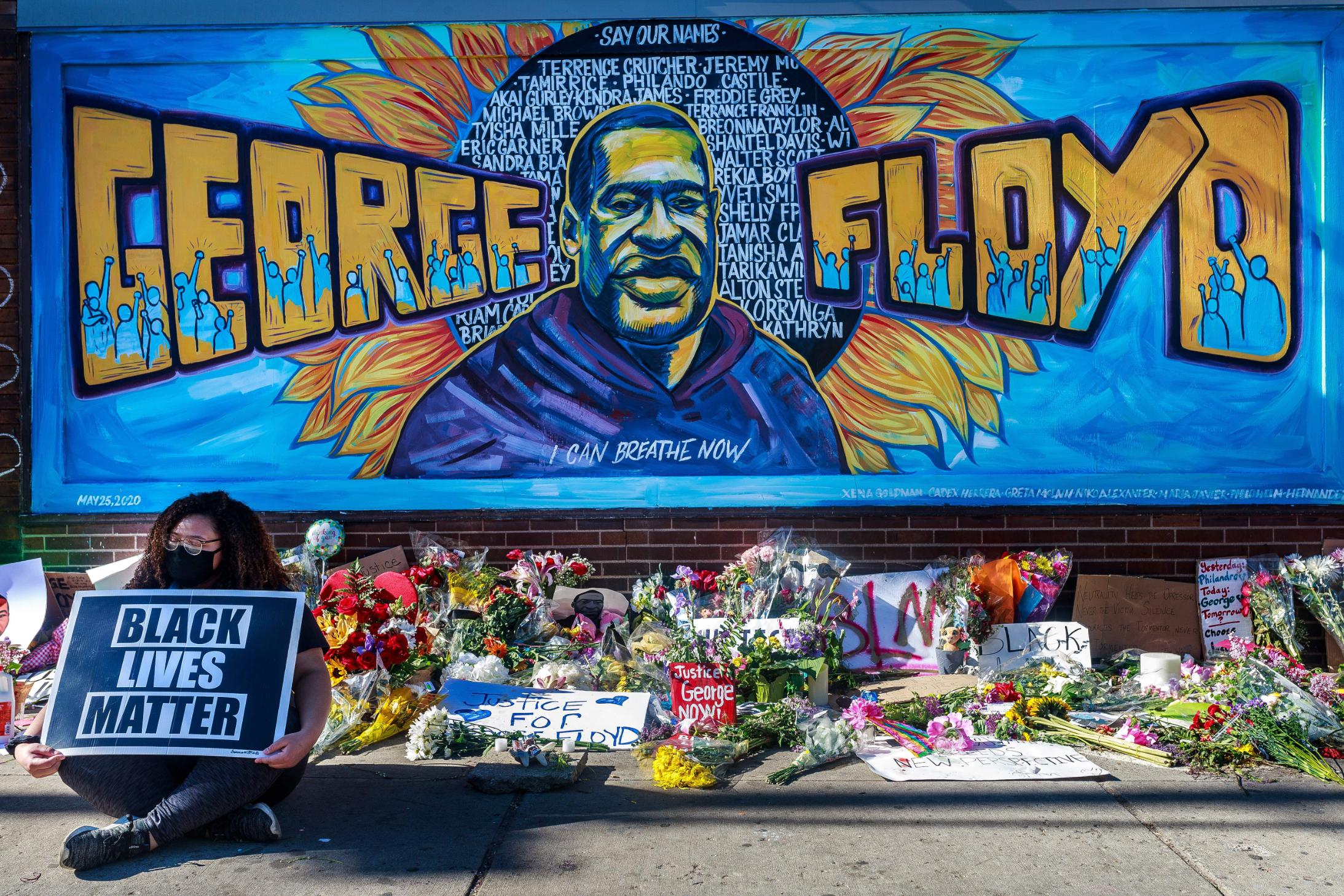 “What we’ve seen in so many other cities as we lead into trials involving Black men that have been killed by police officers, there’s great frustration, there’s anxiety and there’s trauma,” Mayor Jacob Frey said during a news conference back in February.

He continued, “We anticipate that trauma increasing as we get closer into jury deliberations and the verdict, and we believe that it on us to honor the magnitude of this moment and ensure that our families in this city feel safe.”