Latrell Taft was criticized for a T-shirt he wore to class.

Edmond Public School officials are looking into the actions of an Oklahoma teacher who reportedly accused her student of being racist based off his choice of clothing.

On Tuesday (Feb. 23), Latrell Taft went to Heartland Middle School, donning a T-shirt he received as a birthday present. During science class, however, the shirt — which featured an outline of Africa alongside the words “Black King” — prompted an uncomfortable conversation between him and his teacher.

Taft’s instructor, distracted by the shirt, briefly stopped her lesson on periodic tables to ask about the words on his shirt. After being informed of the “Black King” phrase, she accused him of being racist — a sentiment he claims most of the class agreed with.

“She (the teacher) said that if she had a shirt that said white queen it would have been racist,” Taft told KFOR. “Then after that, she said we need a white history month.”

“I said Black people don’t have enough recognition,” he continued. “And we barely learn about Black people in February at my school.”

Upon learning of the brief exchange, Taft’s mother, Melisa Shirley, reached out to the middle school and “was brushed off.” The school later issued a statement announcing the launch of an investigation that would look into the incident. 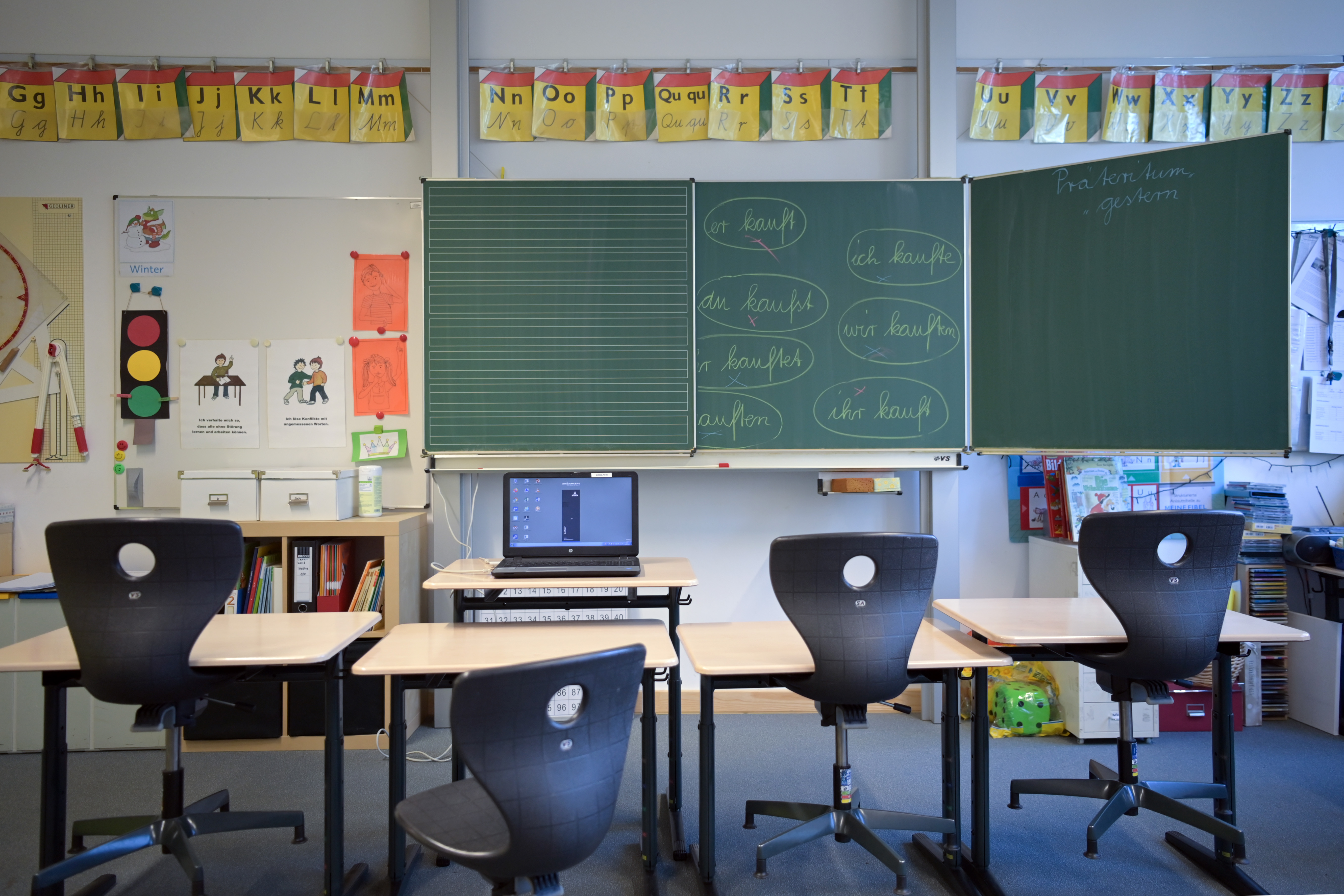 “If it is determined that the student was the target of discrimination, bullying or racism, appropriate and swift action will be taken as required by district policy,” the statement read, detailing the school’s plan to tackle discrimination as a whole.

“Furthermore, the district has taken numerous steps to address discrimination in Edmond schools, including providing professional development for staff on the issue of unconscious bias and ensuring equity for all,” the statement continued. “The district administration is continuing to assess the need for more training and professional development in this important area.”

Shirley is scheduled to meet the principal on Thursday (Feb. 25), and Taft is waiting for another day to show off his T-shirt.

“I am proud of my Blackness, and she will never take it away from me,” he said. “I would tell her (the teacher) Black is beautiful.”