“IT IS CLEAR TO SEE THAT THE SYSTEM IS TOTALLY DESIGNED TO DESTROY BLACK AND BROWN PEOPLE!” he wrote.

Meek Mill is calling out America’s judicial system after a number of white men, including Kyle Rittenhouse, were given a slap on the wrist for their violent crimes.

On Wednesday (Nov. 24), the “Sharing Locations” rapper took to Instagram to express his frustrations with how unjustly the system treats Black people. “IT IS CLEAR TO SEE THAT THE SYSTEM IS TOTALLY DESIGNED TO DESTROY BLACK AND BROWN PEOPLE!” he captioned an image of Rittenhouse with Donald Trump. “TV PROGRAMMING CANT HIDE IT ANYMORE…I DONT BELIEVE IN NOTHING I WAS TAUGHT IN HISTORY FROM PUBLIC SCHOOL ANYMORE NOW IM EDUCATED!” 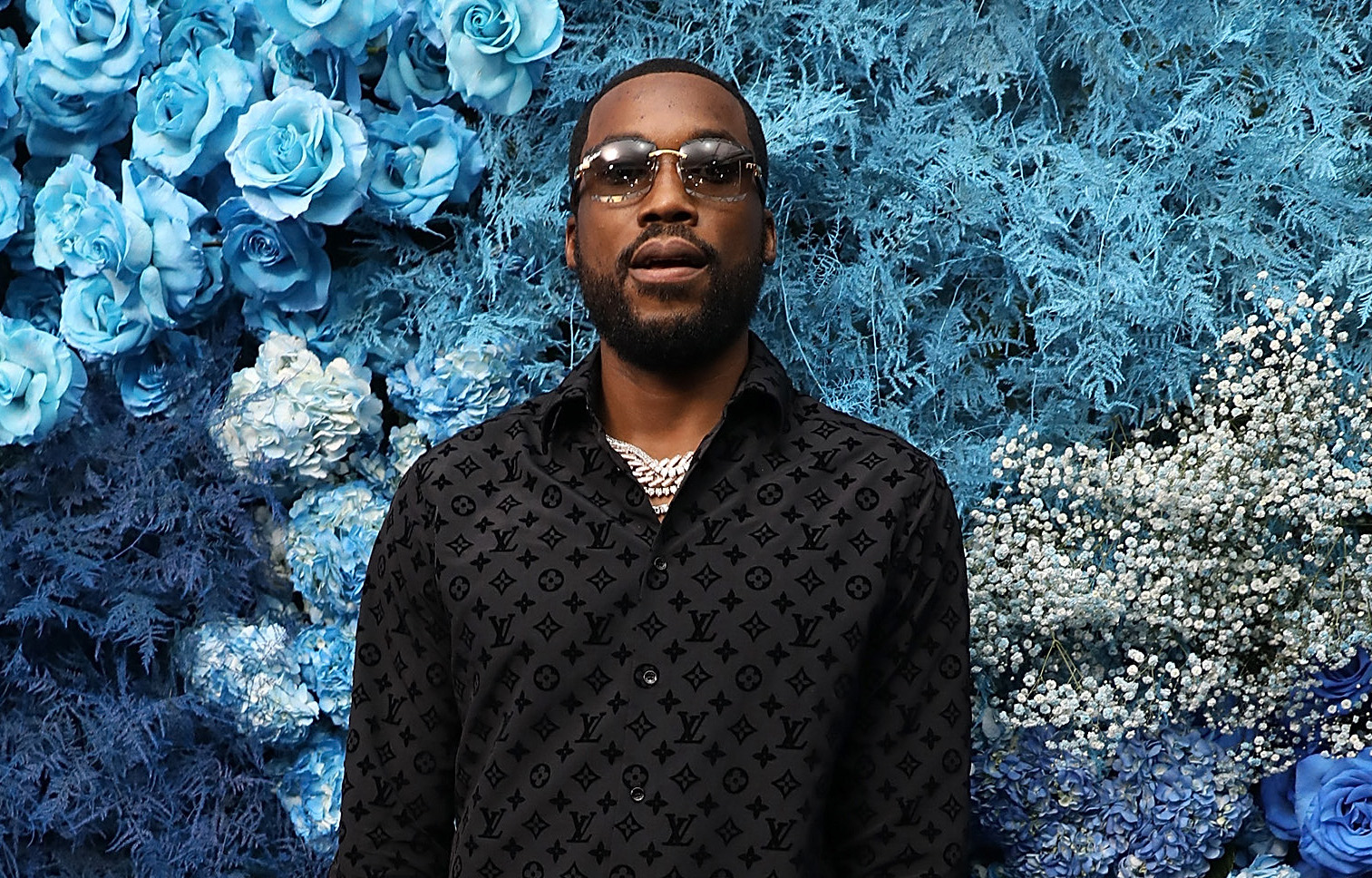 He added, “THE SYSTEM IS THE SECOND STAGE OF SLAVERY AND THE GOVERNMENT FULLY UNDERSTANDS THE DAMAGE IT DOES TO OUR PEOPLE NOT HAVING MONEY AND INCARCERATING MOST OF US! I was so caught in tryna overcome poverty/the streets I never noticed how deep the system really is! PAY ATTENTION!”

In the post, Meek also shared an image of Christopher Belter, a white man who avoided jail time after pleading guilty to raping four teenage girls. Judge Matthew J. Murphy III placed the 20-year-old on probation for eight years because he said a prison sentence for this case “would be inappropriate.” 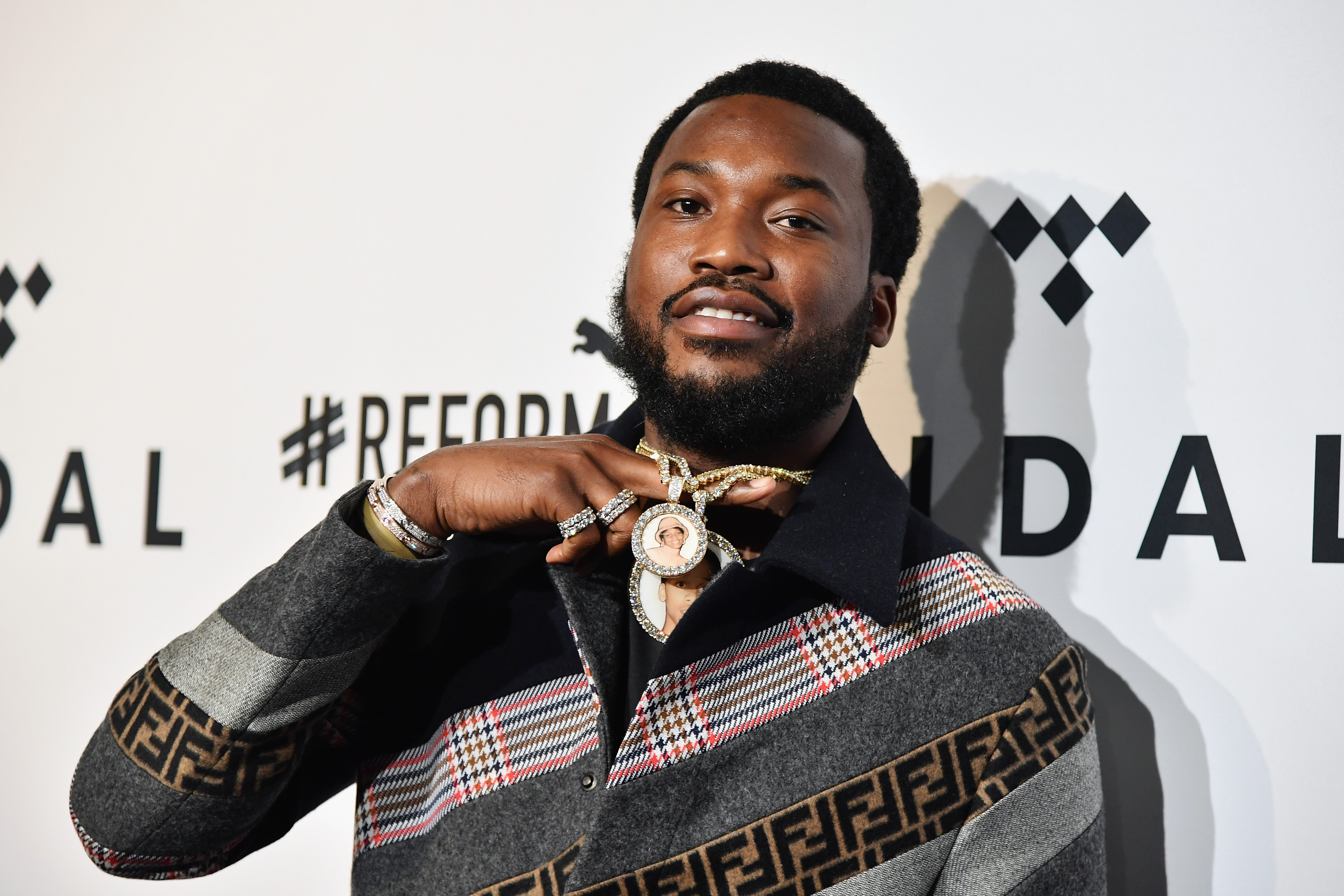 Rittenhouse, the other white man who the Philly rapper referenced, was recently acquitted on all charges for fatally shooting two men and injuring a third during Jacob Blake protests in Kenosha, Wisconsin last year. After his acquittal, Rittenhouse and his family went to visit Trump at his Mar-a-Lago resort in Palm Beach, Florida.

Meek has always been vocal about the unfairness of the American justice system and he has worked to try to improve things for Black people in this country. In 2019, he helped launch the REFORM Alliance, a non-profit that has made several strides for criminal justice and probation reform. In August, he became the first rapper to win the Nelson Mandela Changemaker Humanitarian Award for his work.