Jurors deliberated for six hours yesterday and reconvened this morning.

Reconvening at around 8:30 a.m. EST on Wednesday, the jury has now deliberated for an additional four hours. Jurors are considering multiple charges against the three men, who chased down 25-year-old Ahmaud Arbery and fatally shot him while he was out for a jog in a Georgia neighborhood last year. Bryan and both McMichaels face a nine-count indictment, including false imprisonment, felony murder and aggravated assault charges. 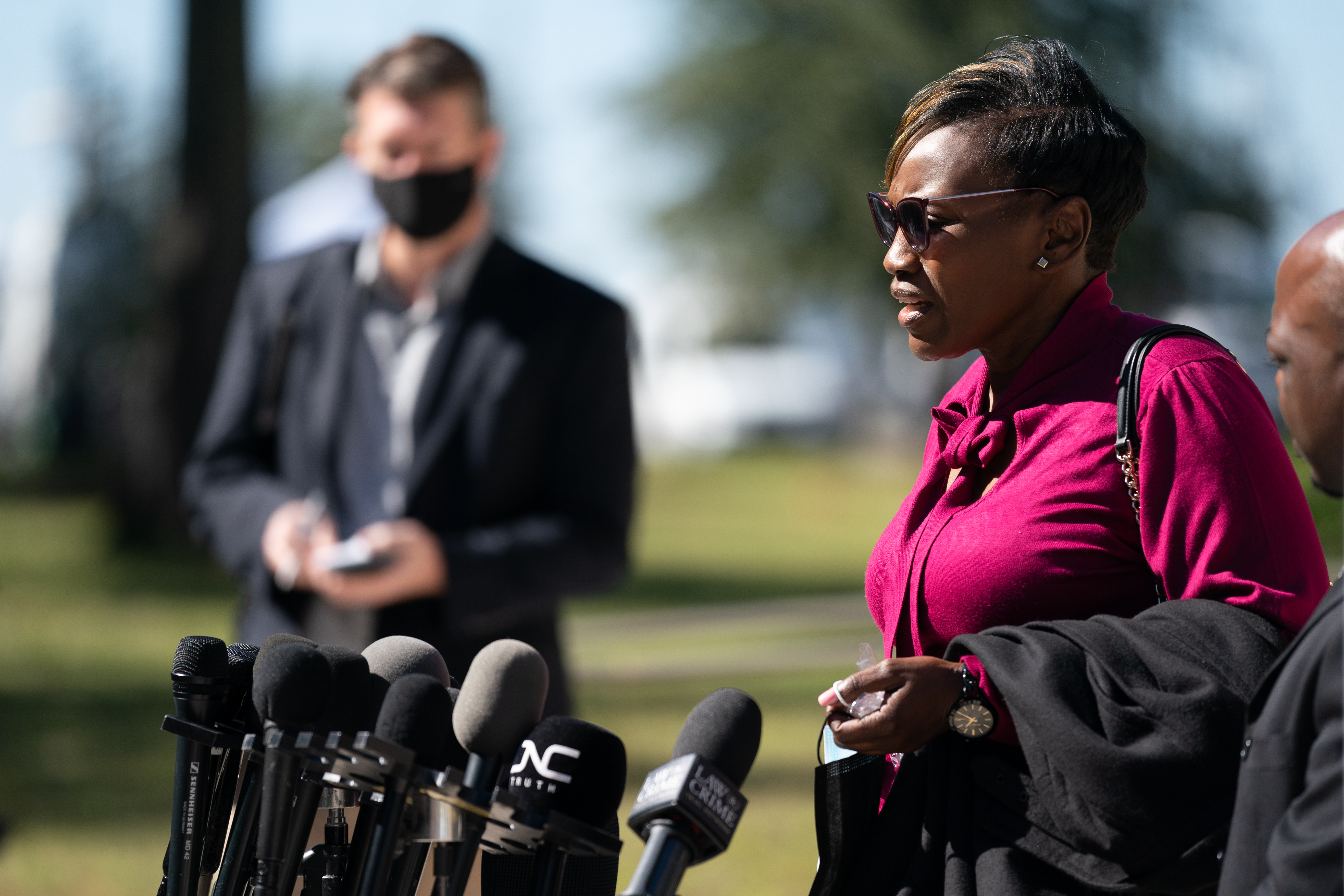 As reported by REVOLT, Gregory’s attorney Laura Hogue addressed jurors on Monday (Nov. 22) as part of the defense’s closing arguments. During her speech, Hogue claimed Arbery was not the victim in the shooting and said he had “long, dirty toenails.”

“Turning Ahmaud Arbery into a victim after the choices that he made does not reflect the reality of what brought Ahmaud Arbery to Satilla Shores in his khaki shorts, with no socks to cover his long, dirty toenails,” she said. 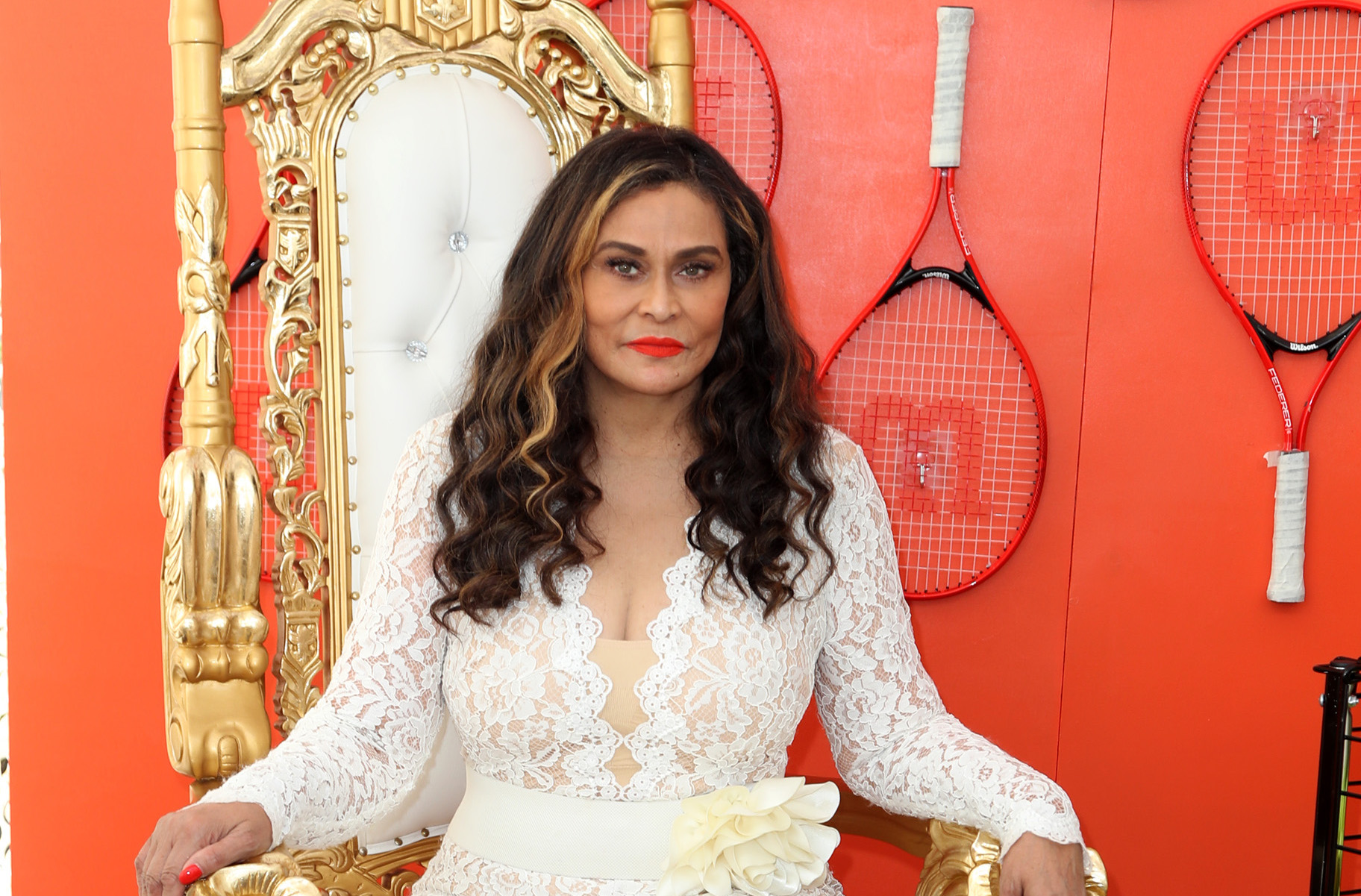 “She described Ahmaud as his long legs and his dirty long toenails, that was just beyond rude,” she said. “Regardless of what kind of toenails he had, what size legs he had, that was still my son and my son actually was running for his life in that description.”

“It’s just wrong,” Arbery’s father, Marcus Arbery Sr, added. “... They got no defense ground, so she trying anything. They desperate, so we already know that. All we want is justice. Justice for Ahmaud.”

The McMichaels and Bryan have pleaded not guilty to all charges.